Nikolay Morozyuk after his performances in Turkey remains without a club. 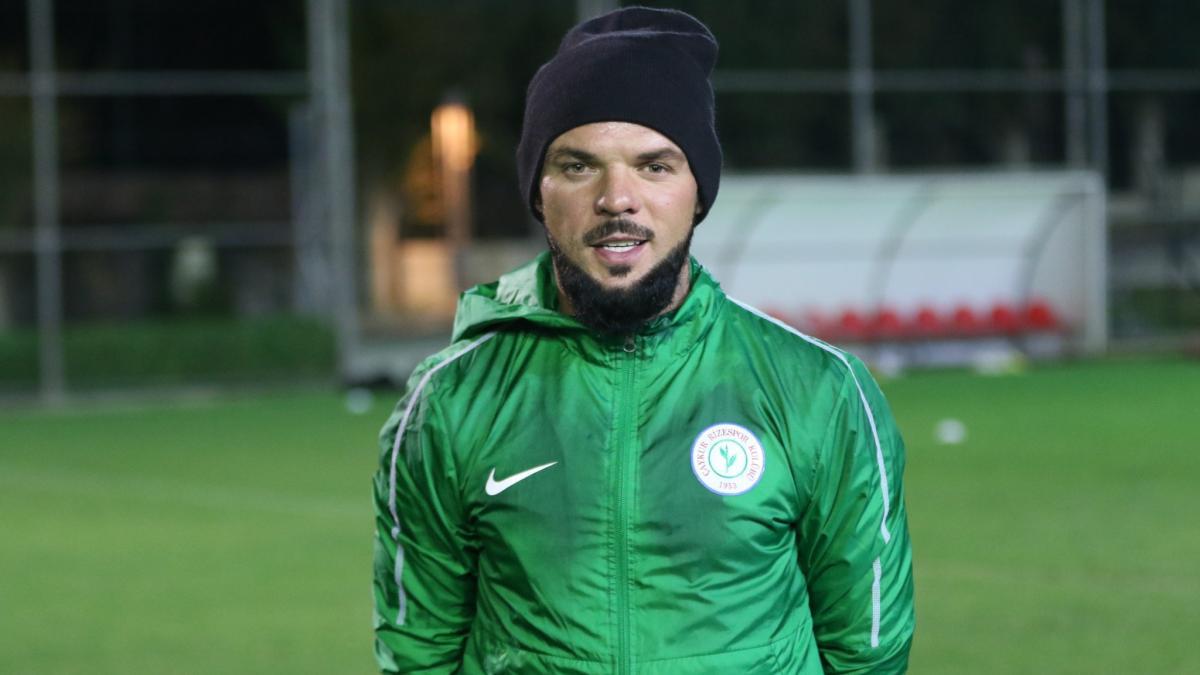 Former captain of Kiev “Dynamo” defender Nikolai Morozyuk talked about why he has not entered the field for six months.

After leaving the Turkish “Rizespor”, which Morozyuk left after the end of the 2020-2021 season, the footballer remains in the status of a free agent.

In an interview with the YouTube channel SportUA Live Morozyuk said that he did not receive interesting options for continuing his career:

“It’s a difficult question. My contract in Turkey ended, I came on vacation, I planned to take a little rest and move on. But somehow it all dragged on and unsettled. And then there were no options interesting for me. And for six months now I work alone. I did not plan to return to Ukraine, but life is making adjustments. I will not say that I am now in the mood for Ukraine, but I will not hide the fact that I am ready to talk if there is something interesting. “

Morozyuk stressed that he does not plan to end his career:

“Many people think that 33 is already sunset, they are already writing it off. If you evaluate it by physical condition, then I am far from ready to end my career. Mentally, at some point, I freaked out, it was not interesting to play football. – to enjoy life, family, home … But time has passed, I feel that I am not ready, I still want to play. But I want something interesting, some kind of project with goals where you can grow, and not just finish the game. “

In Kiev, the minibus carried passengers with the door open all day (video)

Large-scale exercises: NATO will work out the technique of warfare in the north