The man who wounded his drinking companion was detained. 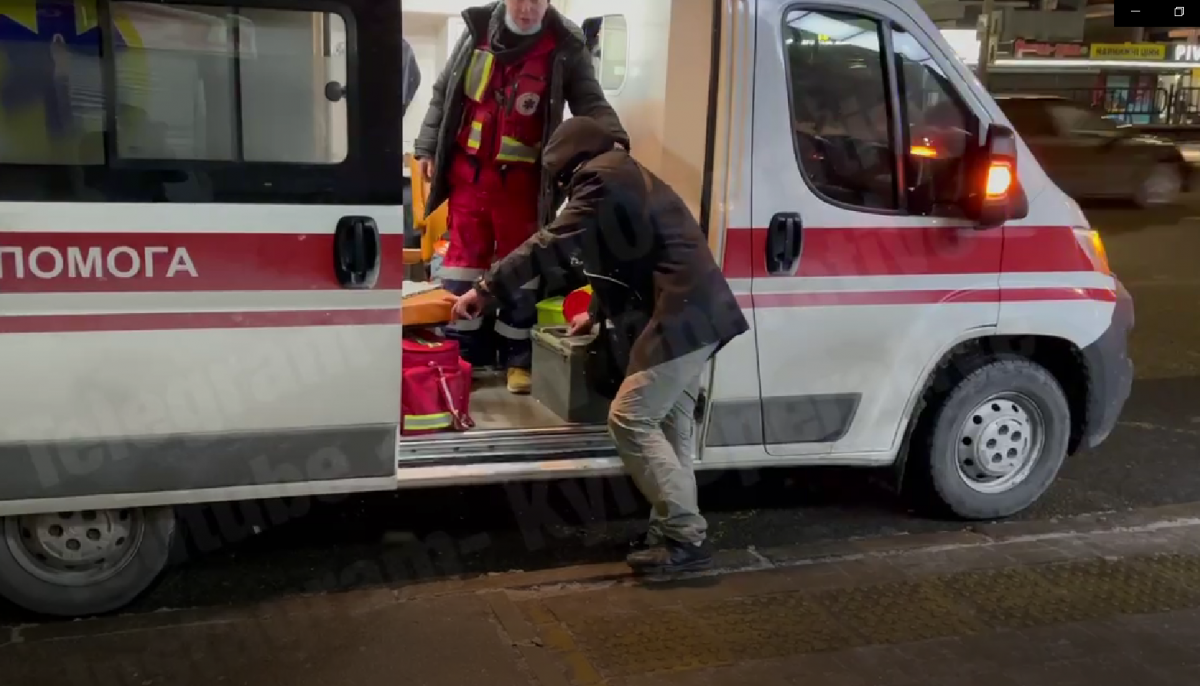 In Kiev, two drunken men, after consuming low-quality alcohol from a “spill”, started a fight in the middle of the street. It happened the night before on Pobedy Avenue.

According to the Telegram channel “Kiev Operational“, one of them broke a bottle and hit the other in the leg. Eyewitnesses of the incident called an ambulance to the scene.

“When the doctors tried to help the victim, the aggressor began to rush at them too. Fortunately, a caring and stocky man passed by, who gave a couple of” bream “to the drunken aggressor,” the message says.

Subsequently, police officers arrived at the scene and detained the attacker. He was taken to the regional department.

As UNIAN previously reported, in Kiev, young people provoked a conflict with the guard of the “Desigual” store, refusing to put on a protective mask. The incident escalated into a fight – as a result, the guard’s skull was broken.

Women are more likely to "change reality" in Viber

For the first time in hundreds of years, a kulan cub was born in the Odessa region

“It is unrealistic to expect a decisive shift”: the head of British intelligence gave a forecast for the war in Ukraine