The driver of the road train tried to go around the parked car and drove into the oncoming lane. 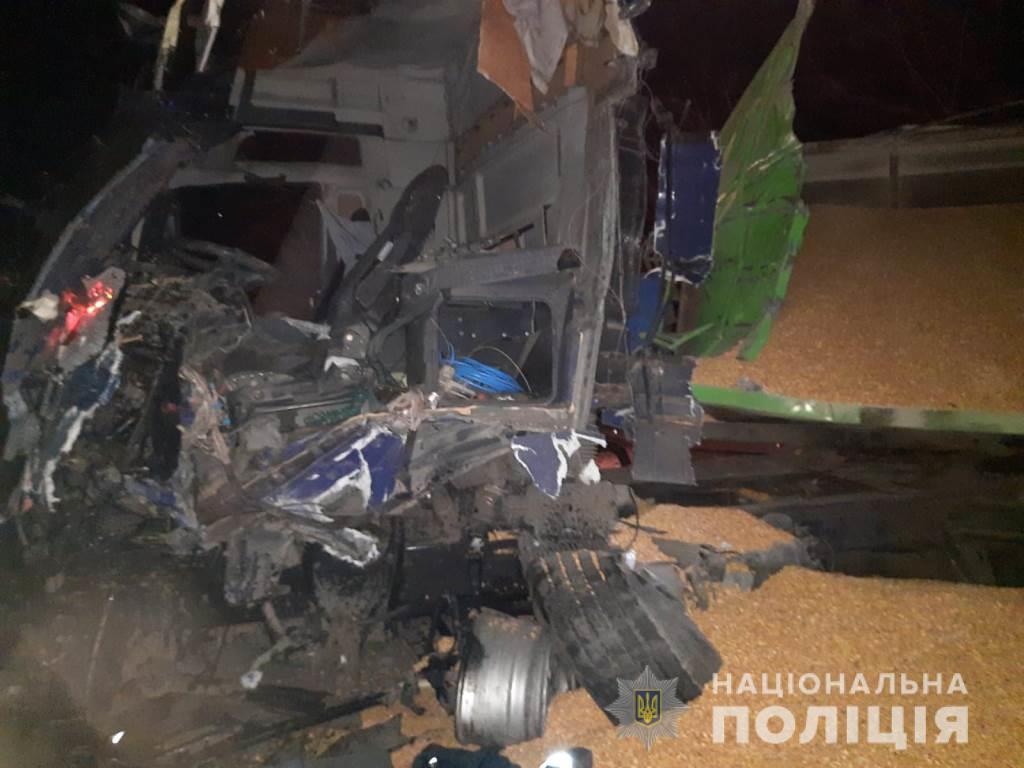 In the Odessa region, a collision of three trucks killed two people.

About it reported in the communications department of the Main Directorate of the National Police in the Odessa region.

As noted, the accident occurred on December 22 at about 20.00 on the Odessa-Voznesensk highway, near the village of Dobroslav.

According to preliminary data, the driver of the MAN road train, who was moving in the direction of Voznesensk, tried to bypass a car parked on the side of the road and drove into the oncoming lane, where he collided with a truck of the same make. As a result of a head-on collision, both drivers, aged 62 and 55, died on the spot from their injuries.

Read alsoAn accident with a truck occurred near Krivoy Rog: the driver of the car burned down alive (photo)

In addition, the driver of the DAF road train, moving behind the first truck towards Voznesensk, also collided with the mentioned trucks. As a result of the accident, he was not injured.

An investigative and operational group is working on the spot. The issue of entering information into the Unified Register of Pre-trial Investigations on the grounds of Part 3 of Article 286 (violation of traffic safety rules) of the Criminal Code of Ukraine is being resolved.

Due to the emergency, travel on the specified section of the road is difficult.

There will be no return: at the G7 summit, they discussed relations with Russia after the war in Ukraine

Zelensky was greeted with applause in the European Parliament