What is “no luck”: Messi became the leader of the French championship in striking the bar

The Argentine striker has scored only one goal in a new league for himself. 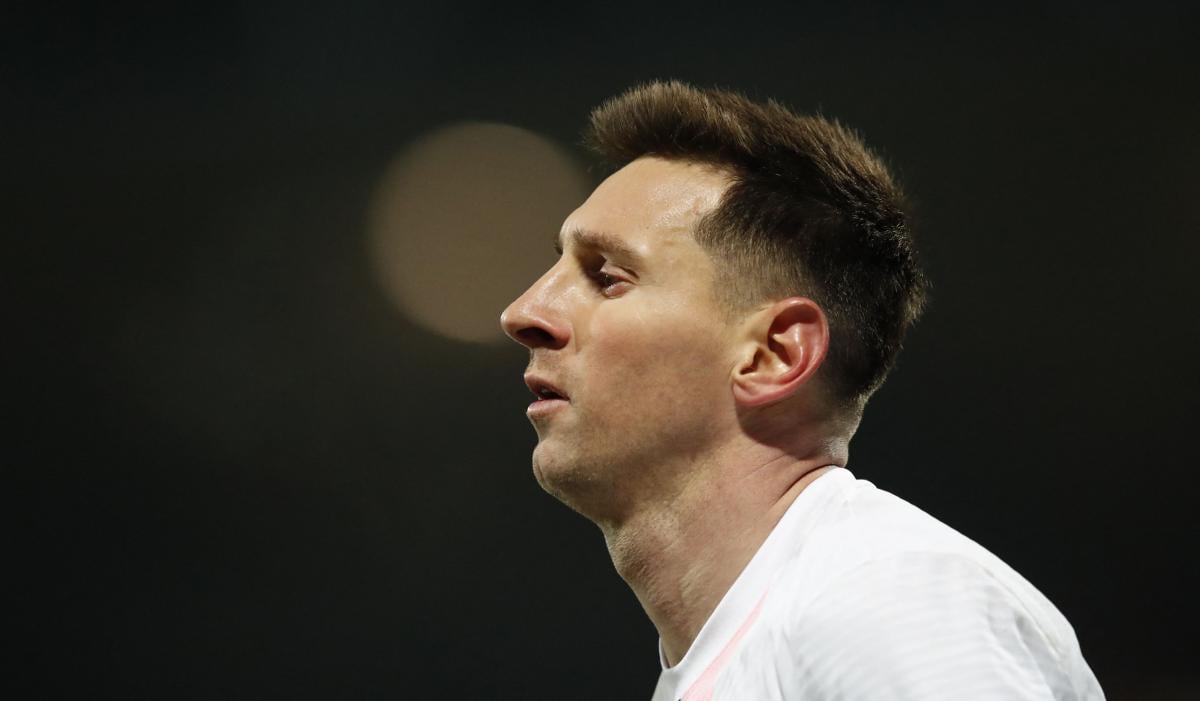 The winner of the “Ballon d’Or 2021” Lionel Messi, after moving to Paris Saint-Germain, has not yet shone in the matches of the French championship.

Messi scored only one goal, but at the same time leads Ligue 1 in another indicator – in shots to the post. Stats Foot.

In 11 league games in France, the Argentine has hit the woodwork six times – more than any other player in the league.

For the sixth time, Messi was unlucky in the match of the 19th round of Ligue 1 against Lorient, in which PSG did not manage to win.

Church holiday May 18, 2022 – what Christians celebrate, signs and prohibitions of the day