Women are more likely to “change reality” in Viber

AR filters are extremely popular in the messenger 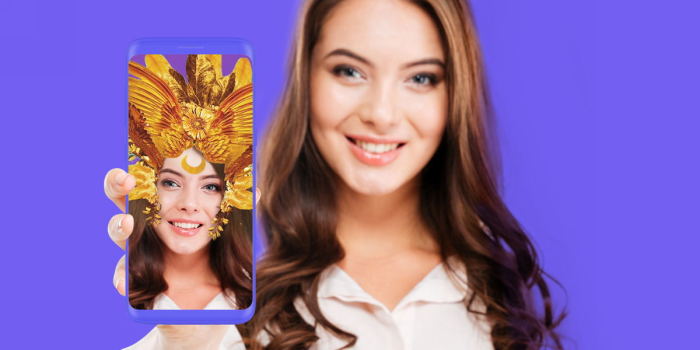 Over 7.3 million users have used augmented reality filters Viber for photos, videos or GIFs, generating more than 50 million captures in 2021, announced the developer of the popular messenger.

It turns out that women are much more likely to “change reality” with the help of AR filters – they are 46% of monthly active users of Viber and represent 56% of users of the new feature. They are also more likely than men to take and send photos, videos and Gifs.

59% of women who use AR filters capture multimedia and 30% send it, while 55% of men capture augmented reality moments, but only 27% of them send it, according to statistics.

But which filters stand out? According to the data, “Cartoon Face”, which makes big eyes and a long tongue on the image, is the most popular filter for all countries.

All fashion magazines have imposed red hair as the trend for 2021 and it has been transferred to Viber, with the filter “Red Head” (Red Hair). It gives the user such a modern long red hair and ranks second in popularity.

In third place is the “Halloween Elements” filter, which puts a sinister mask on the face. “Tiger Lens” – a filter created in partnership with the World Wildlife Fund (WWF), is also very popular, and in some regions its use has led to donations to WWF. 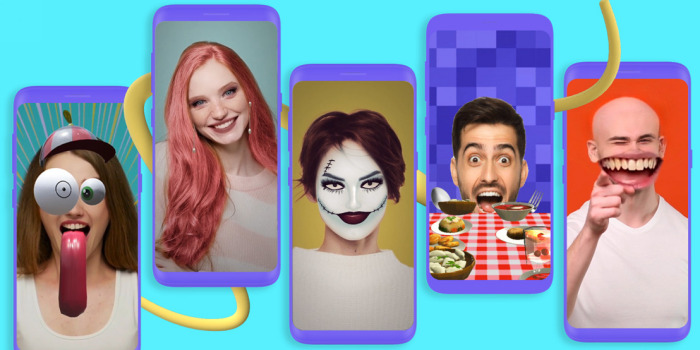 The results show that not only the youngest like to use AR filters for their messages. The 30-40 age group makes up the largest segment of filter users (23%), followed by people between 40 and 60 (18%). Users under the age of 17 account for 13% of all filter users.

Bulgarian cinema is revered not only on the big screen, but also in Viber, show the results of using local filters of the application. Nearly 600,000 users in the country have enjoyed the cult replicas of movies that come to life in the AR space of Viber.

The filter game, in which consumers try to make their grandmothers happy by overeating with traditional endless dishes, is the second most popular filter in the company’s local portfolio, used by 250,000 users in the first month of its launch.

On the occasion of the holidays, Viber has launched a special selection of filters – from cute deer and fun sleds to beautiful ice queens to make the weekend even more fun. They are visible when you open the camera in the application and press the “ghost” icon.

2022 will be one of the hottest in history: meteorologists gave a disappointing forecast