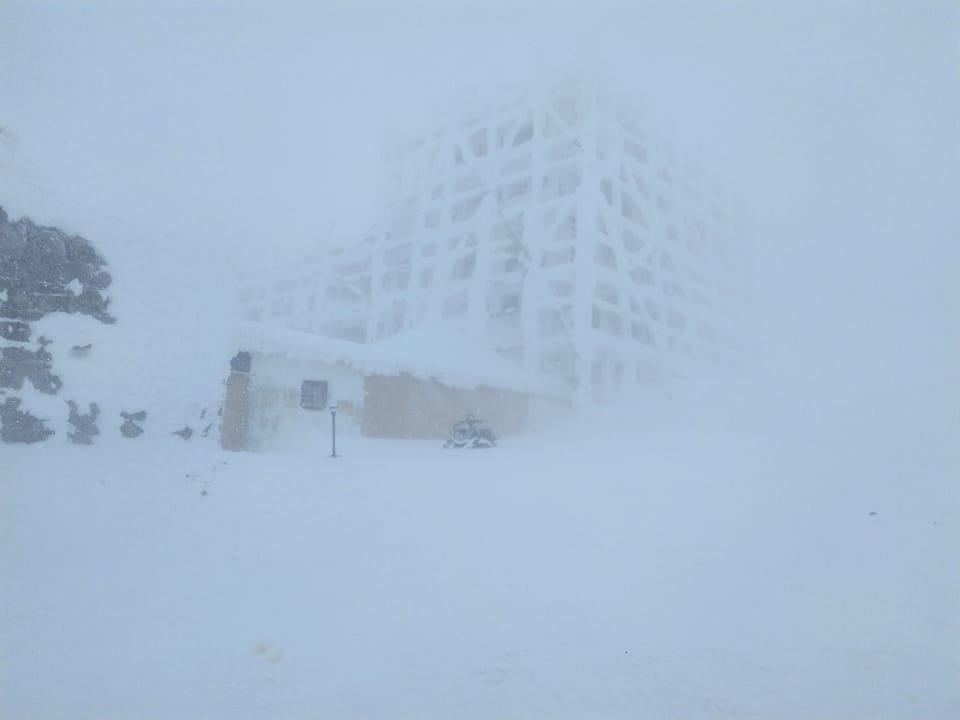 Today, bad weather broke out in the highlands of the Carpathians. In particular, a blizzard began on Mount Pop Ivan Chernogorskaya. The weather is complicated by strong winds, so visibility in the mountains dropped to 30 meters.

According to data from webcams on the portal Sniginfo, it also snows on Dragobrat. 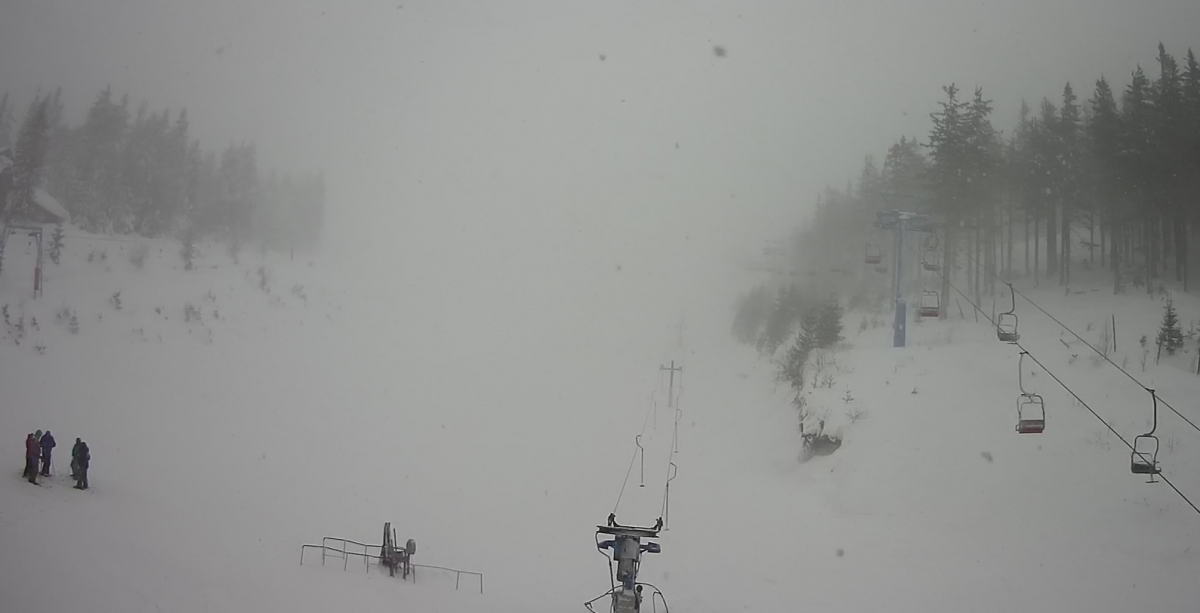 It also snows on Trostyan. 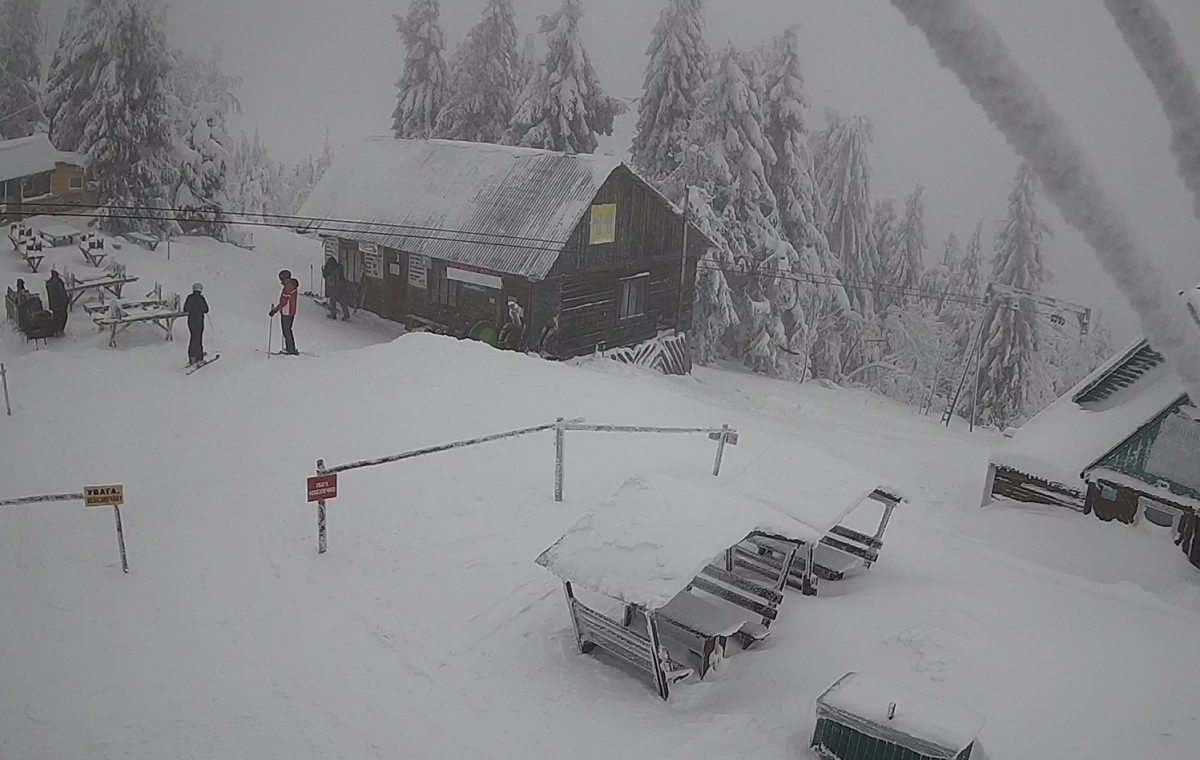 Recall, according to the Ukrhydrometeorological Center, due to snowfalls and blizzards on December 24-25 in the mountains of Ivano-Frankivsk, Lviv and in the highlands of the Transcarpathian regions, a significant avalanche danger is expected.

Hearty hodgepodge: soup and dressing recipes for the winter

All Lebanon was left without electricity