And Google has canceled its plans for CES 2022

For now, the organizers still plan to hold the event 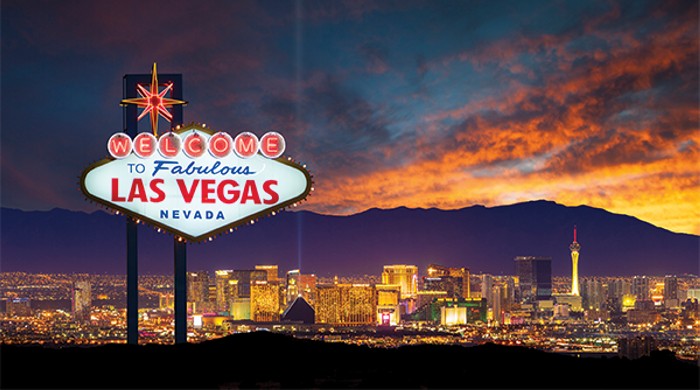 Google is another big company that has announced that it is giving up a physical presence on the spot at the top exhibition CES 2022. Earlier this week, other IT giants such as Amazon, Facebook и Twittеr.

“After careful consideration, we decided not to attend CES 2022. We are” closely monitoring the development of the Omicron option and have decided that this is the best choice for the health and safety of our teams, “the company told the Internet. TechCrunch.

More and more of the traditional, large exhibitors are choosing not to send their teams to the site of the consumer electronics show, which should start in ten days. This week, other big names in the world of consumer electronics have made a similar decision – to attend only virtually.

T-Mobile, Meta, Twitter, Pinterest and iHeartRadio announced their refusal to send people to the stand on Wednesday. Some key introductory speeches, such as that of the head of T-Mobile, were also dropped. Yesterday, Amazon, Facebook and Twitter also announced that they will not have representatives at CES.

All this is happening despite the assurances of the organizers that all measures are taken to ensure the safety and health of the participants. It has been known since last year that access to CES 2022 will be with a vaccine certificate, subject to physical distance and wearing masks.

In response to a series of refusals from the organizers came a statement that CES 2022 will have its presence version on January 5-8 in Las Vegas, and digitally will be able to join all those who do not want or can not travel to the place. “Our mission remains to bring the industry together and give those who can’t attend in person the opportunity to experience the magic of CES digitally,” CES said.