The country is also investing € 100 million in nuclear research. 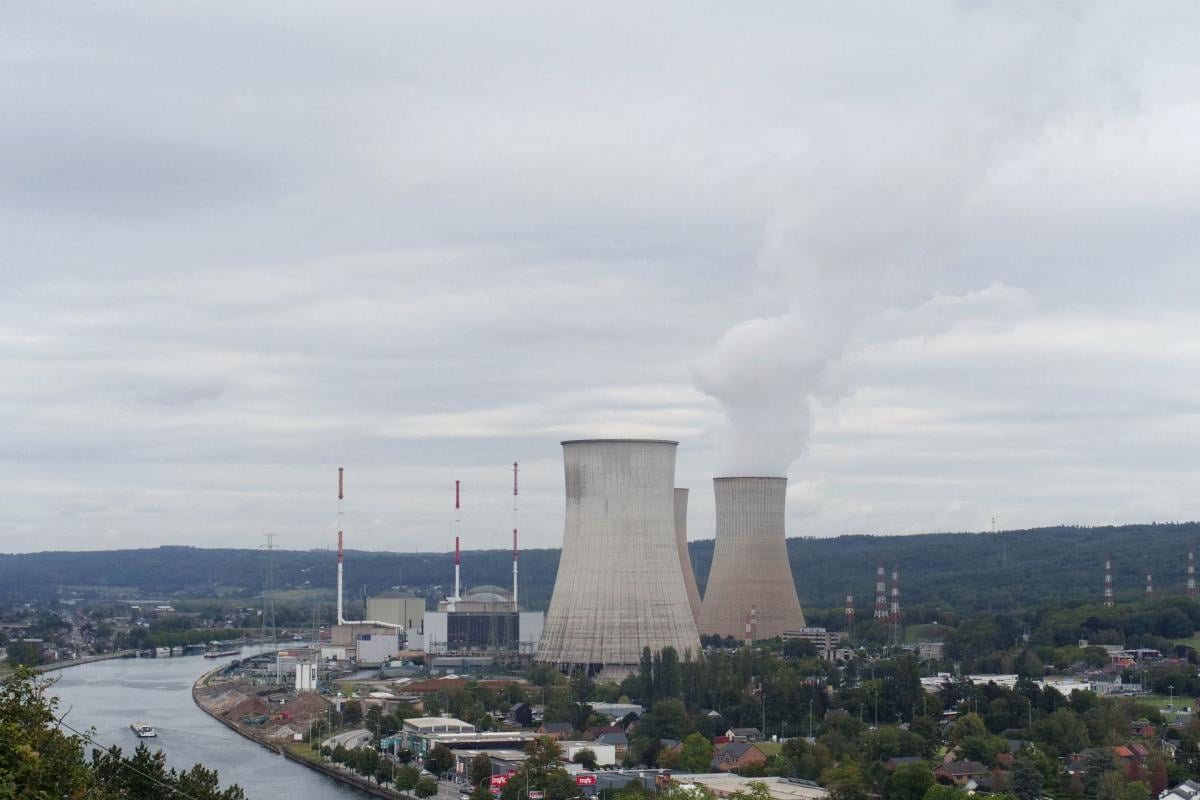 The Belgian government has agreed to close all of its nuclear power plants by 2025.

Also, the government decided to leave open the possibility of extending the life of the two reactors, provided that the country cannot provide power supply using other energy sources. It is reported by Reuters.

Almost half of the country’s electricity production comes from two nuclear power plants with seven reactors, which are operated by the French energy company Engie.

“After overnight negotiations, the ministers came to a compromise according to which the last existing nuclear power plant should be closed in 2025,” the statement said.

Read alsoBelgium recorded the first case of infection with a new strain of COVID-19 (video)With this decision, Belgium wants to join other countries such as Germany, which are also gradually phasing out this technology.

Belgian Prime Minister Alexandre de Cros does not rule out that some nuclear reactors may operate longer, but added that this is “very unlikely.”

Belgium is also investing € 100 million ($ 113 million) over four years in nuclear power research, with a focus on smaller modular reactors and possibly collaborations with France and the Netherlands.

The planned nuclear exit will begin with the closure of one reactor on October 1, 2022. Decommissioning, including the removal of all radioactive material and the demolition of buildings, should be completed by 2045.

Let us remind you that two nuclear power units will be built in Ukraine using the new American technology. NNEGC Energoatom and the American company Westinghouse have already signed a memorandum on the start of construction of new power units at the Khmelnitsky NPP.

Year of the Tiger 2022: astrologer Pavel Globa told what signs of the zodiac are waiting for incredible success

Nearly 4,000 civilians have died since the start of Russia’s full-scale war against Ukraine – UN