The British Foreign Minister considers the build-up of Russian troops on the border with Ukraine and in the illegally annexed Crimea unacceptable. 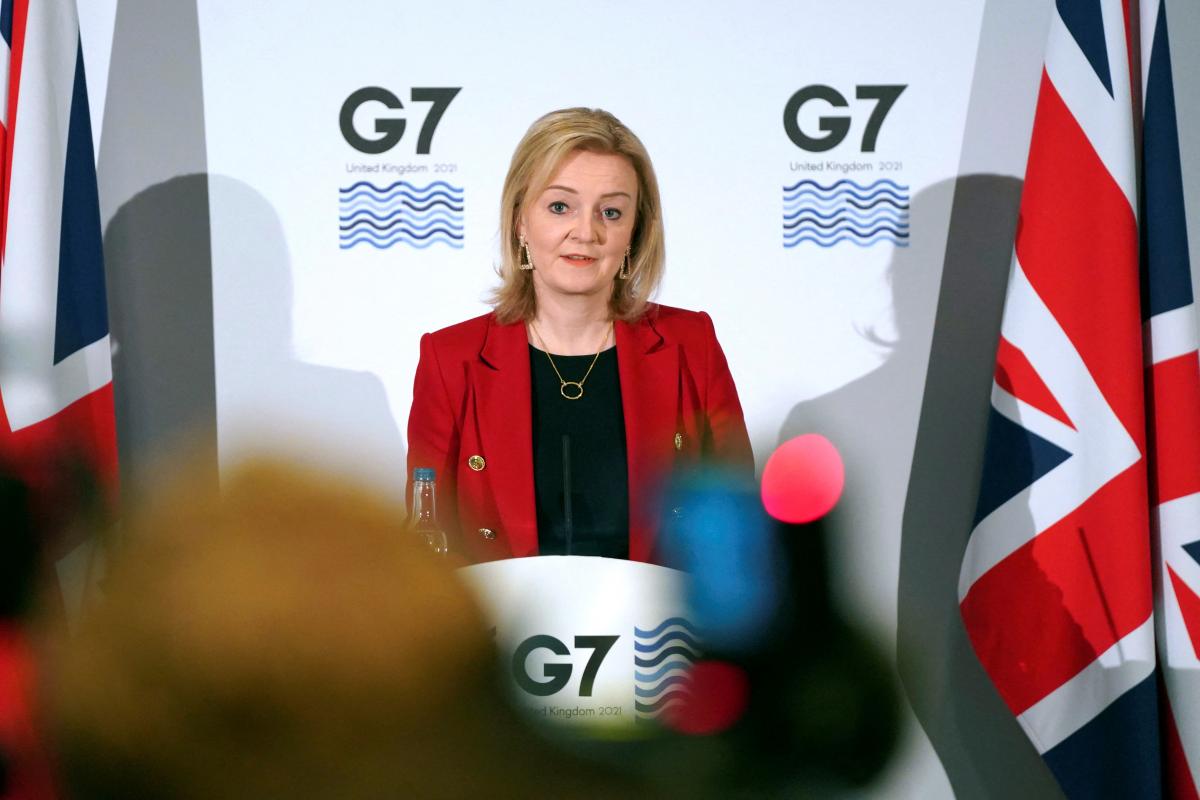 This is stated in a statement by Elizabeth Truss, Secretary of State for Foreign, Commonwealth and Development of Great Britain, published on the website British government.

“I condemn the Kremlin’s aggressive and inciting rhetoric against Ukraine and NATO. NATO is a defensive alliance and Ukraine continues to demonstrate commendable restraint in the face of Russian provocation and aggression,” Truss said.

She noted that the build-up of troops on the border with Ukraine and in the illegally annexed Crimea is unacceptable. Truss added that any invasion would be a huge strategic mistake, which will be strongly rebuffed, including through coordinated sanctions with allies, which will seriously damage the interests and economy of the Russian Federation.

Read alsoNATO does not reach consensus on negotiations with Russia – FT

Britain’s support for Ukraine is unwavering, she said.

“The only way out of the current situation for Russia is through dialogue, and I welcome the fact that Russia announced its readiness to join the talks in January. The Russian government must de-escalate its activities and participate in serious discussions,” Truss said.

As UNIAN reported earlier, on Friday, December 17, on the website of the Russian Foreign Ministry, a list of the Kremlin’s demands regarding Washington and the Alliance appeared, which spoke, in particular, about guarantees of non-deployment of military bases on the territories of post-Soviet countries, including Ukraine’s non-NATO membership. In addition, Moscow is demanding that the Alliance refuse to provide military reinforcements to its Eastern European allies.

In turn, the press secretary of the White House Jen Psaki assured that the United States will not make any decisions without Europe.

Vladimir Putin considers Ukraine’s membership in NATO a “red line”. In December, commenting on the data on the movement of Russian troops, the head of the Kremlin said that he would demand from the Alliance guarantees that Ukraine would not enter.

Biden, in talks with Putin on December 7, refused to abide by the “red lines” established by the Kremlin regarding Ukraine’s possible membership in the military alliance.

NATO Secretary General Jens Stoltenberg, in turn, confirmed that Russia does not have the right to veto Ukraine’s membership in NATO. However, on December 9, he invited Russian representatives to meet at a meeting of the NATO-RF Council against the background of the accumulation of Russian troops in Ukraine, which was negatively perceived by the countries of the eastern flank of the Alliance.

December 24: folk customs and traditions, what not to do today