Christmas biathlon race: who will represent Ukraine, where and when to watch

The traditional race will take place on December 28th. 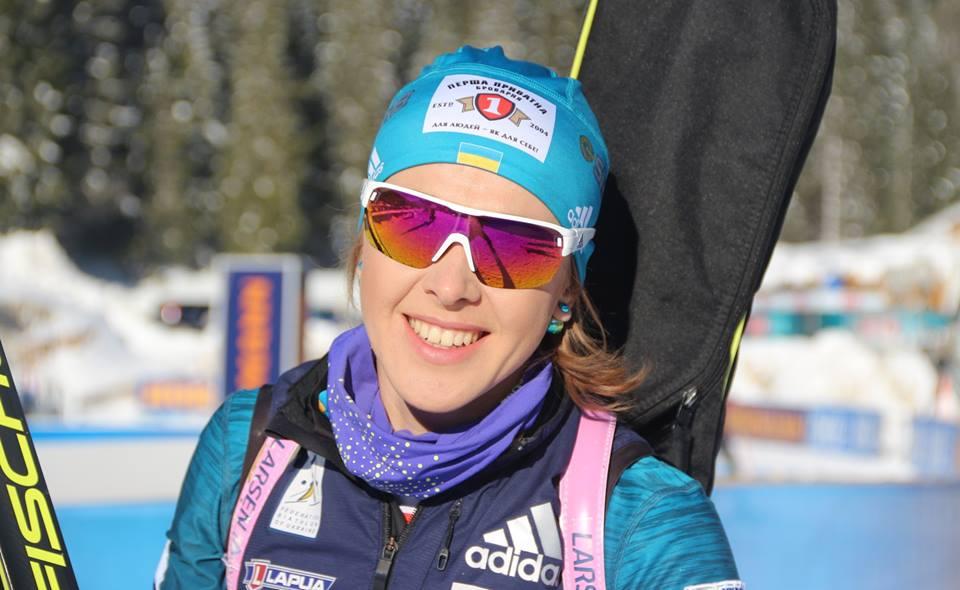 Julia Dzhima will take part in the race / photo facebook.com/biathlon.com.ua

On December 28, the annual Christmas Race will take place in Ruhpolding, Germany.

The race, in which two participants will compete for each team, will consist of two parts of a mixed relay: mass start and pursuit.

Ukraine in the Christmas race will be represented by Yulia Dzhima and Dmitry Pidruchny.

Christmas Race: where and what time to watch

In Ukraine, the race will be broadcast by “UA: First”.

And Google has canceled its plans for CES 2022

In the Odessa region introduced bans on pyrotechnics and vehicles: when will they start working