Convicted arsonist made head of fire department in US

Since the appointment of a new leader, 10 of the 13 firefighters have already resigned in protest. 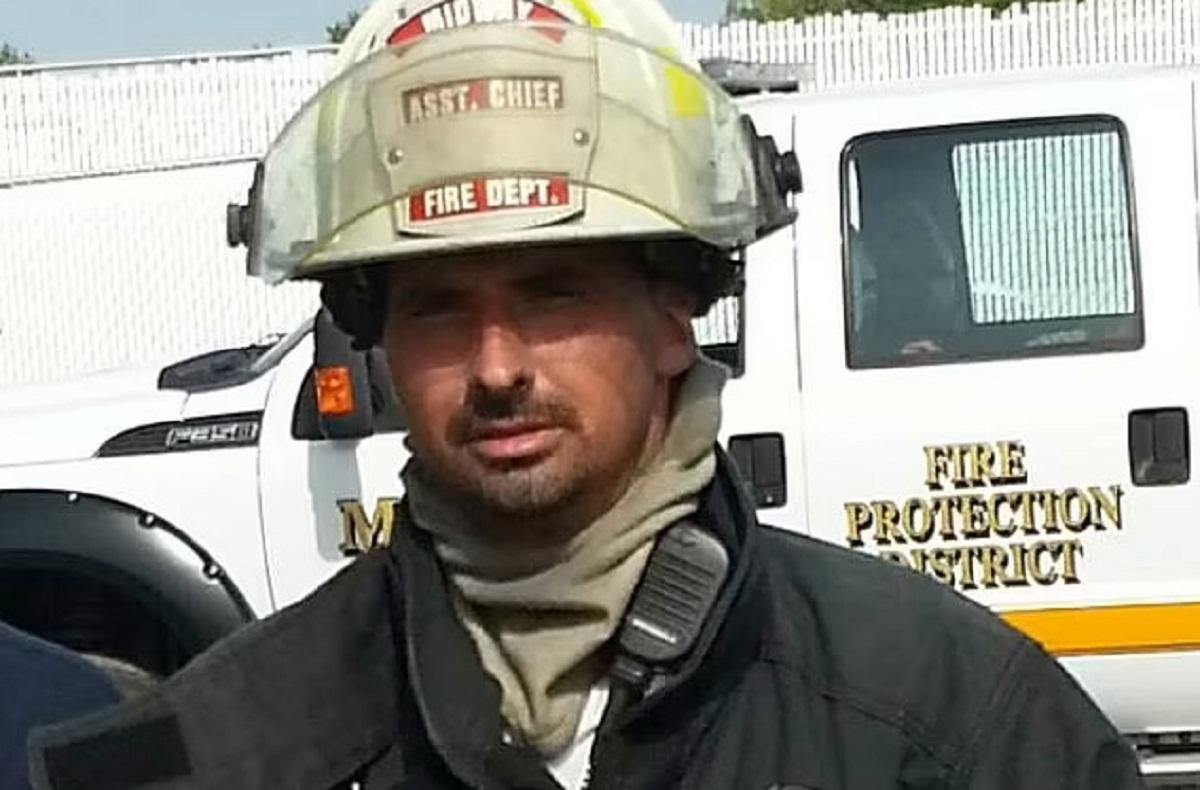 At 18, the man started a fire in an empty house, as well as in a high school building / photo from social networks

In the state of Illinois, USA, the duties of the chief of the fire department were assigned to a man previously convicted of arson.

As reported Fox 2 Now, local authorities removed the former head of the Prairie du Pont Volunteer Fire Department in Saint Clair County and replaced him with Jeremy Simmons, who served as assistant chief. However, this choice did not suit many firefighters.

Simmons, the son of the former director of the county emergency management agency, was convicted of several arson attacks over 20 years ago. At 18, he started a fire in an empty house as well as a high school building. The guy escaped with a probationary period, and then the governor pardoned him.

Read alsoFirefighters organized an operation to rescue a woman who turned out to be a dummyFollowing the appointment of a new leader, 10 of the 13 firefighters resigned in protest. The heads of two neighboring departments, however, said they support the change and have complete confidence in Simmons. According to them, he was a good firefighter for many years.

Earlier, UNIAN talked about the appearance in Ukraine of the first voluntary fire brigade, which will serve as a novice of the monastery. The abbess, two novices and two drivers are ready to take calls in nine settlements.

Church holiday on December 24 - a list of celebrations, signs and prohibitions

Since the beginning of the year, coal reserves at private TPPs have grown 10 times more than at state-owned ones – Ministry of Energy

Ukraine launched an operation to rescue the defenders of Mariupol