December 24, 2021 – what a holiday today, signs and birthday people, what cannot be done today

December 24 is the 358th day of the year in the Gregorian calendar. There are 7 days left until the end of the year. In the XX and XXI centuries, this day corresponds to December 11 of the Julian calendar. 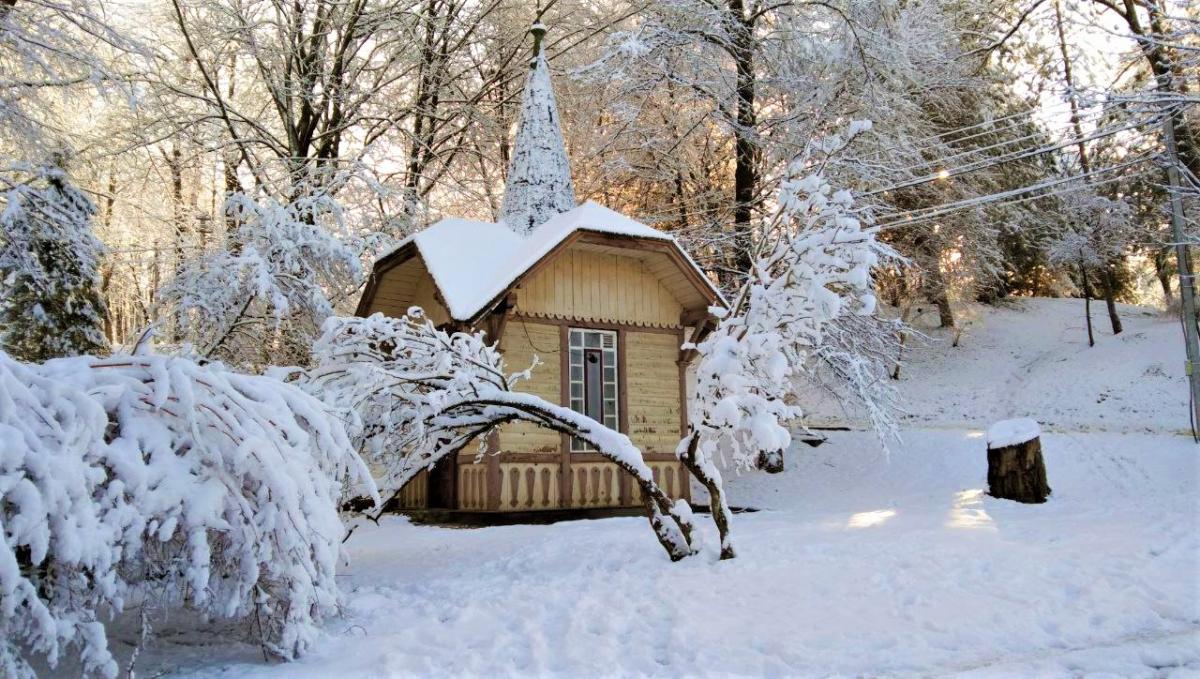 On this day, the world celebrates the Day of Traveling by Shop Windows.

December 24 – Christmas Eve for Western Christians – the day on the eve of the Nativity of Christ.

In Ukraine – the Day of workers of archival institutions, in Spain, Mexico – Good night, in Italy – the holiday of seven fish, in Finland – the Day of the Declaration of the Christmas Peace, in Libya – Independence Day, in the USA – Egg Nog Day, in Micronesia – Day Constitution.

On December 24, 1777, Captain James Cook and his ships Resolution and Discovery discovered the island, which Cook named Christmas Island on January 2.

On December 24, 1801, in the industrial town of Camborne in the south-west of England, design mechanic Richard Trevithick demonstrated the first steam car. It was designed for eight passengers and was propelled by a steam engine with one horizontal cylinder and a high-pressure boiler on a frame between two huge rear wheels. Coal was thrown into the cauldron by a stoker standing on the heels. In 1829 steam engines became the fastest transport for passengers – the speed of spacious omnibuses reached 24 km / h.

Read alsoHow to avoid overeating during the holidays: advice and help if you are poisoned or overeatIn 1834, the Macheroni and Squire steam omnibus showed a record reliability for those years – 2,740 km without any repairs. Horses became a serious obstacle to the development of ferry cars, which got scared at the sight of a carriage rumbling and spewing steam and became uncontrollable. The then flourishing equestrian companies and road owners took up arms against steam engines (not every pavement could withstand a steam carriage with a heavy boiler).

As a result, in 1865, the so-called “Red Flag Law” was adopted, according to which a person had to walk at least 55 meters in front of each self-propelled crew, warning of a possible danger. Nevertheless, the ferry cars, which had undergone numerous improvements, were used until the 1910s and presented serious competition to cars with internal combustion engines.

On this day in 1865, the Ku Klux Klan was founded. On October 13, 1999, the Charleston, South Carolina City Council voted to recognize the Ku Klux Klan as a terrorist organization. The adopted resolution also condemns any other groupings that “sow hatred towards other people, races, religions, cultures or lifestyles.” Currently, the Ku Klux Klan does not form a single organization; small groups of activists, concentrated almost exclusively in the southern states of the United States, belong to it, but its adherents also operate in other countries.

Read alsoLunar calendar of haircuts for January 2022: when you can cut and dye your hairOn December 24, 1982, the world’s largest military transport aircraft An-124 Ruslan, created by the Antonov Design Bureau, made its first test flight in Kiev. The height of the aircraft is 21.1 m, the wingspan is 73.3 m, the maximum take-off weight is 392 tons, the carrying capacity is 120 tons, and the flight range is 16,000 km. In 1990, Ruslan made a round-the-world flight, covering 50,005 km in 72 hours 16 minutes and setting 7 world aviation records.

The civilian version of the aircraft can fly at all geographic latitudes and is designed to carry large loads over long distances. The aircraft entered service with the military transport aviation of the USSR in January 1987. Serially produced by the Ulyanovsk Aviation Industrial Complex “AVIASTAR” in 1984-2004 and the Kiev Aviation Plant “AVIANT” in 1982-2003. In 2004, the production of An-124 aircraft was stopped. In total, this aircraft is the owner of about two hundred and fifty world records. The second copy of the An-225 is about 70% ready, but the issue of its completion has not been resolved.

The Orthodox Church on December 24 honors the memory of the Monk Nikon of the Caves (abbot of the Kiev-Pechersk Lavra) and the Monk Daniel the Stylite (ascetic). Other names of the holiday: “Nikon”, “Nikon Sukhoi Pechersky”, “Daniil”, “Danila and Luka”.

In the old days on this day it was not recommended to leave the house without special need. It was believed that various evil spirits roamed the streets. She usually showed up as a blizzard. 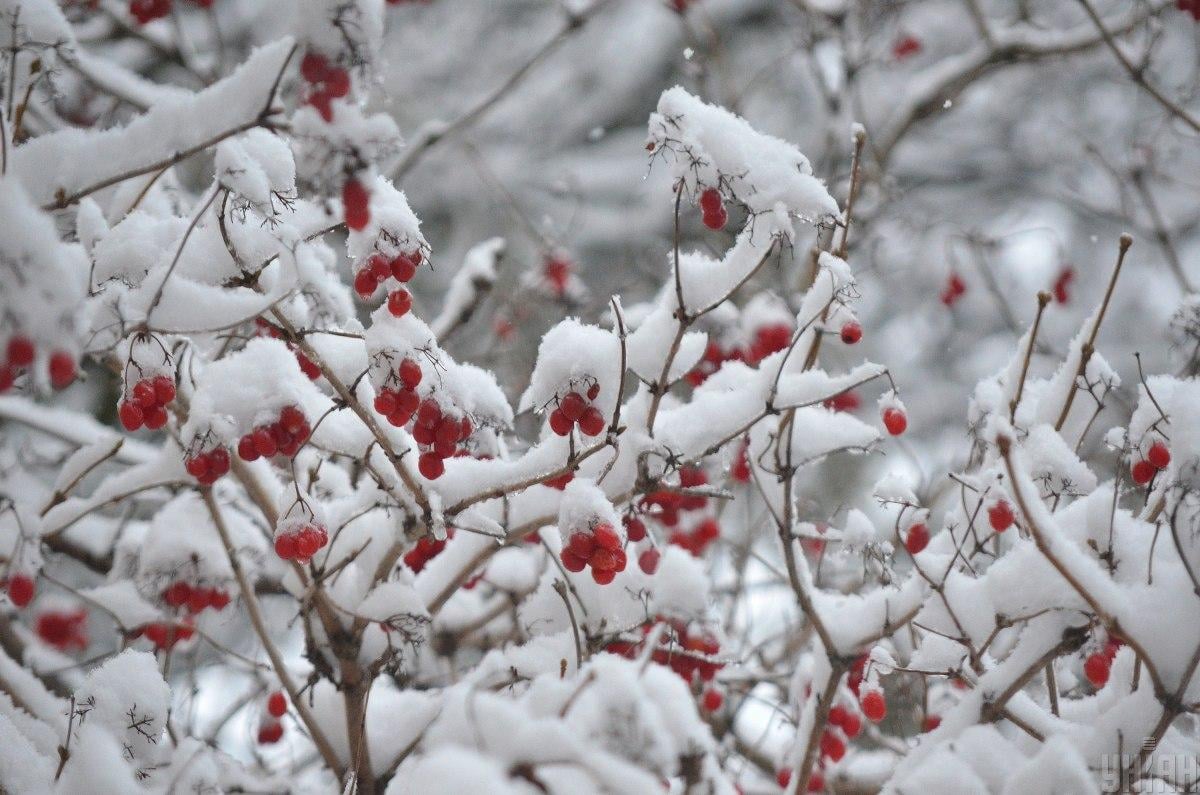 Will Ukraine or Russia win?: WSJ described five scenarios for the end of the war

They abandoned checkpoints and fled: the mayor of Melitopol spoke about the situation in the area