Eve of Christmas: Santa Claus hit the road from his residence (video)

The path of the fabulous grandfather is followed by the American and Canadian military. 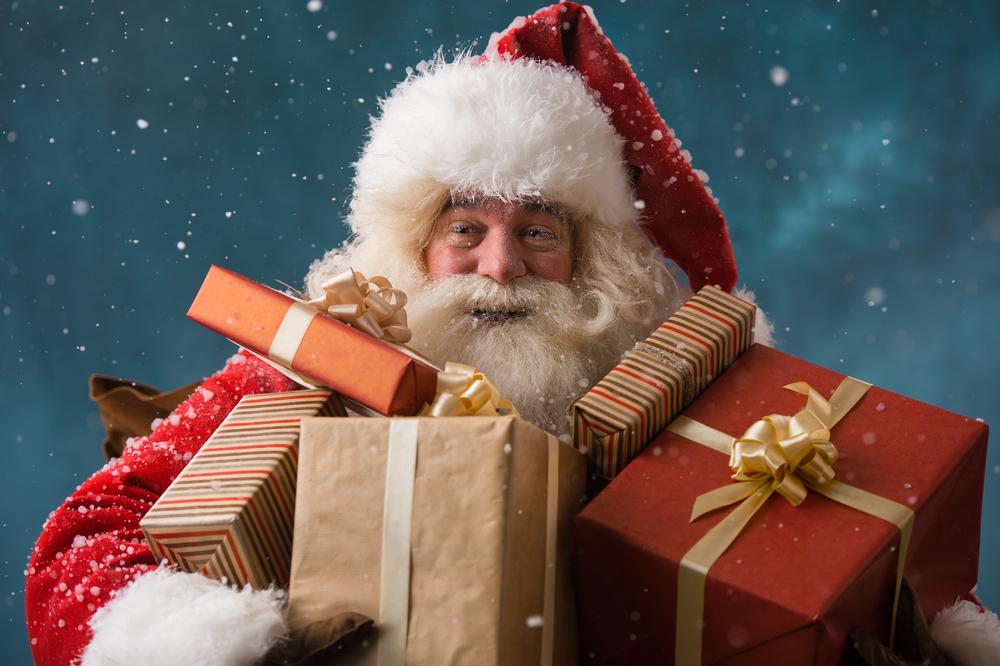 Today, December 24, Christians of the Western rite celebrate Christmas Eve. Christmas Eve Santa Claus departed from his residence in Lapland to please each family with gifts.

Read alsoThe best cartoons about Christmas and New Year: 8 animated masterpiecesThe fabulous grandfather hit the road from his residence at the North Pole – in the town of Rovaniemi in Finnish Lapland. Through a snow-covered cold forest, on a sleigh in a team with a reindeer Rudolph – Santa has to fly around the whole world in a day.

Santa’s route is traditionally monitored by the American and Canadian military.

As UNIAN reported earlier, earlier in Sicily, the bishop told the children that Santa Claus does not exist, and Coca-Cola invented his costume for a commercial. The parents of the children were not happy and accused the bishop of destroying family traditions and depriving the children of the holiday.

The enemy replenishes reserves in several directions at once – Gaidai