From large-scale carnivals to prison: how and where the New Year is celebrated

There are countries in the world where solemn rituals are a real taboo. 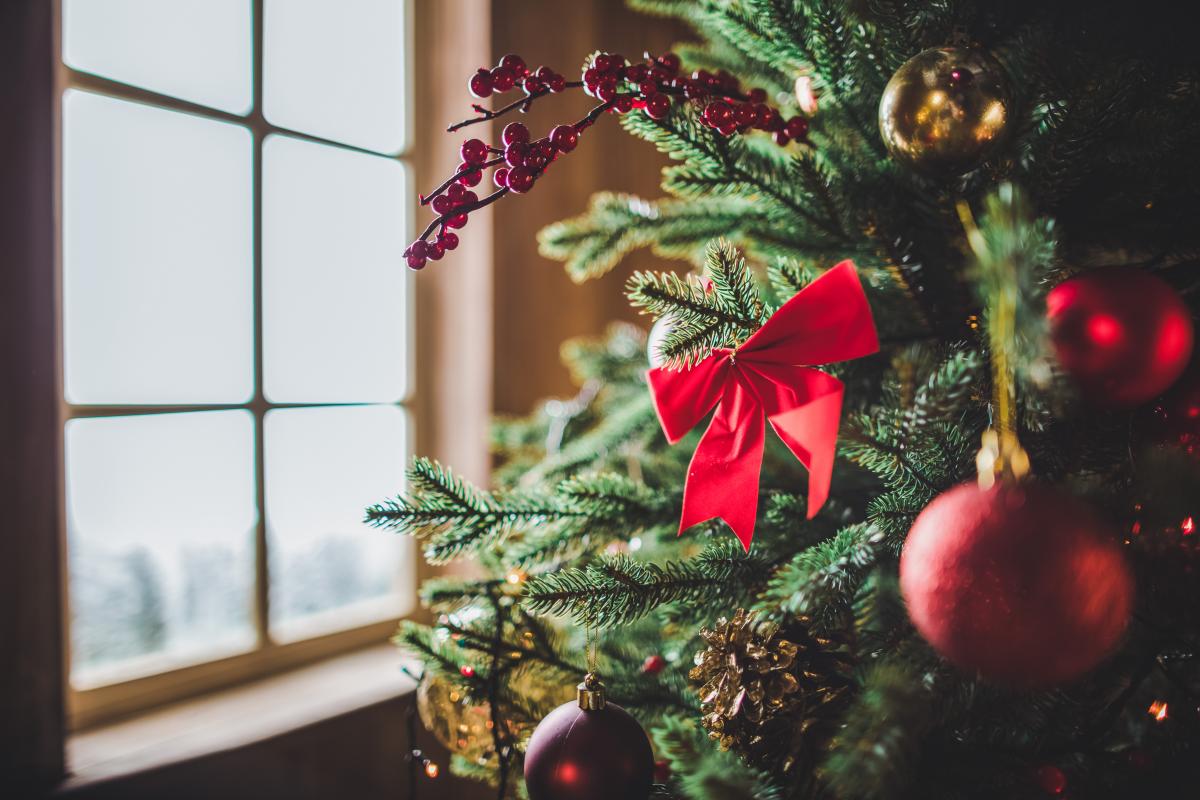 How New Year is celebrated in different countries of the world / photo depositphotos.com

New Year are celebrated in different countries in their own way, based on their own traditions. In some countries, the holiday is large-scale and fun, while in other countries, you can go to jail.

In Brazil, on New Year’s Eve, they organize a carnival, the main action of which takes place on the long beaches of Copacabana. Every year, about 2 million people take part in the New Year’s carnival – the whole city takes to the streets and tourists from different parts of the world come. There is a tradition here – standing to count out the last seconds of the outgoing year, wishing each other a happy year and drinking champagne during the festive fireworks.

In 2018, in Dubai, he decided to start the year outside the box – with a large-scale laser and sound show, which was designed for one house. The show was dedicated to the New Year and entered the Guinness Book of Records.

Read alsoHow to make a wish for the New Year: general guidelines and tips for the signs of the zodiacIt is usually hot in Australia on New Year’s, so Santa Claus is traditionally expected here from the water on a scooter, boat or other water transport right on the beach. They even host entire Santa Clauses’ swims.

In Mexico, there is a tradition – with each strike of the chime, one grape is eaten in order to make wishes come true. They also celebrate the New Year in Spain. Mexicans also believe that their destiny can be programmed for the new year with the help of underwear. You only need to put on new underwear. In this case, the color of the linen also matters: yellow – if they want a lot of money in the new year, red – if they want love.

There are countries in the world where solemn rituals are a real taboo, and the celebration of the New Year is strictly prohibited at the legislative level. For example, the government of Brunei ordered to put 5 years in prison for celebrating the New Year – it is forbidden to decorate the Christmas tree, premises and wear Santa Claus hats. Even sparklers can prove a crime.

In Somalia, Christmas can only be celebrated by foreigners and only at home, but not in hotels, restaurants and other public places. Residents of Saudi Arabia on December 31 and January 1 are not allowed to demonstrate joy in connection with the arrival of the New Year, and it is forbidden to sell gifts and flowers in local shops on these days.

This is due to the non-Muslim origin of the holiday: celebrations on this day can harm Islam, as the authorities explain.

Read alsoSociologists found out when Ukrainians want to celebrate ChristmasIn Europe, New Year’s festivities are more and more modest from year to year. In 2016, a festive fair was canceled in Paris, and fireworks were banned in Brussels and other European capitals.

This can lead to the fact that the New Year will simply disappear.

In Tajikistan, it was recommended to remove Santa Claus and Snegurochka altogether. Theaters had to rename them in their productions Star Wizard and Star Fairy. They wanted to recognize Santa Claus as an alien. The country allegedly wanted to gradually abandon the celebration of the New Year.

In 2015, in the Ukrainian Carpathian region, local officials wanted to remove Ded Moroz and Snegurochka from children’s holidays for political reasons.

Some opponents of the New Year celebrate the anti-New Year. They burn all the paraphernalia on New Year’s Eve, including Christmas trees and Santa Claus.

As UNIAN previously reported, Ukrainians will receive additional days off for the Christmas and New Year holidays.

Deciding the fate of the constitution of Belarus: Lukashenka set the date for the referendum