Group rape of a child: an attacker was detained in Khmelnytsky region after 4 years (photo)

The incident happened in Odessa, the first rapist was detained in 2019, and the second “toured” Ukraine and went into hiding. 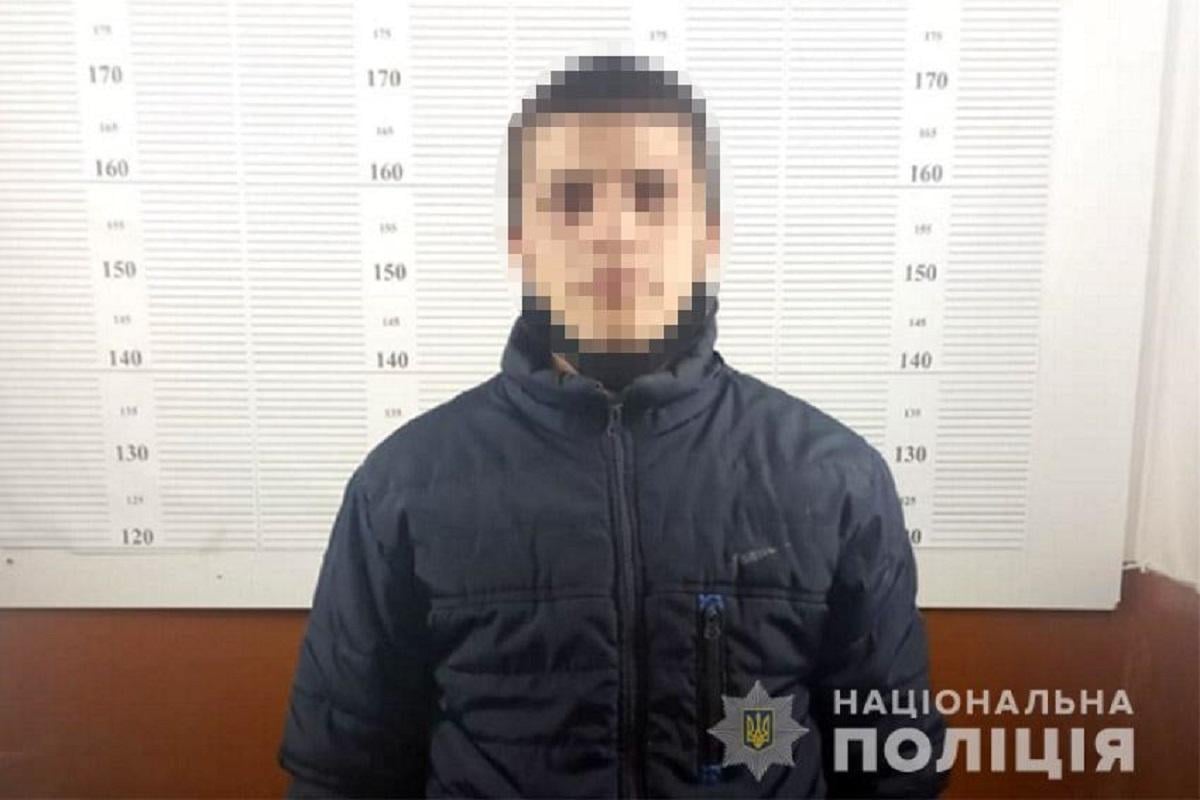 The man lived with his partner / photo – hm.npu.gov.ua

In the Khmelnytsky region, a man was detained who, together with an accomplice, raped a child in Odessa. The first attacker was detained in 2019, while the second was hiding and “toured” across Ukraine.

This was reported by press service National Police of the Khmelnytsky region.

The incident took place back in July 2017. Two malefactors raped a 13-year-old girl. The men escaped and the police started looking for them. One of them was detained in 2019. And the second was not immediately caught. He was hiding from law enforcement officers and “toured” across Ukraine.

On December 23, the attacker was finally detained. The man lived with his partner in the city of Shepetivka, Khmelnitsky region. The rapist escaped from Odessa and tried to escape from justice.

Read alsoLured by cunning: in Crimea, a man almost raped an 8-year-old boy“A 26-year-old Odessa resident is suspected under Part 4 of Art. 152 (Rape) and Part 3 of Art. 153 (Sexual Violence) of the Criminal Code of Ukraine. For what he has done, he faces up to 15 years in prison,” the press service added.

Earlier, UNIAN already reported that in Lviv a man in women’s clothing came to school and tried to corrupt a 2nd grade student.

Russian troops on the borders of Ukraine: a fresh map of the Ministry of Defense published

COVID-statistics in Ukraine worsens: more than 22 thousand infected per day

Deadly railway accident in Germany: the ambassador confirmed the death of Ukrainian women