According to the newspaper, Russia has deployed tens of thousands of regular troops across the border. 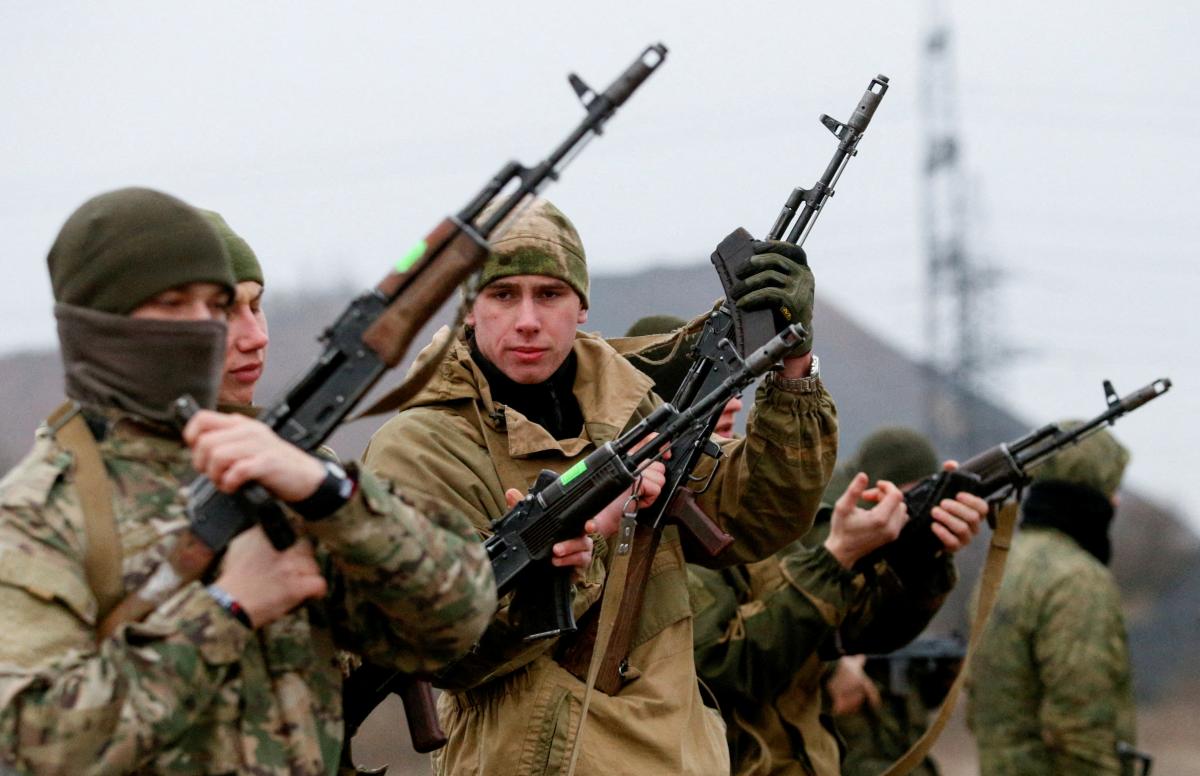 Russia is accused of preparing a new attack / photo: REUTERS

Russia continues to transfer its mercenaries to the occupied territories of Donbass. Thus, the Kremlin is trying to strengthen its defense in connection with the growing tension in relations between Moscow and the West.

It is reported by Reuters citing four anonymous sources.

Over the past few weeks, Russia has deployed tens of thousands of regular troops to bridgeheads closer to Ukraine, the report says, after which it has demanded urgent security guarantees from the West to prevent Ukraine and other neighboring countries from being used as a base for an attack on Russia.

Read alsoNATO Secretary General discussed the situation in Ukraine with representatives of the USA, Germany and BritainWestern countries and Ukraine, for their part, have accused Russia of preparing a new attack as early as next month, which Moscow, in turn, denies.

Sources of the publication said that they were offered to go to Donbass by recruiters of mercenaries. Two of them agreed to the offer, one refused.

“There is a full house here. Everyone who has combat experience is gathering,” said a source who agreed to the proposal.

He also said that he had previously fought in Ukraine and Syria for groups of Russian militants, whose operations are closely related to Russia’s strategic interests. He refused to name his contractors.

The source said he was planning to unite with other mercenaries on the Russian side of the border with the occupied part of the Luhansk region.

We will remind, today on the website of the so-called Ministry of Health “DPR” posted information about the arrival of the 105th humanitarian convoy from Russia, which delivered medicines and medical supplies.

The Ukrainian Foreign Ministry has already expressed a strong protest in connection with the continuation by the Russian Federation of the illegal practice of sending so-called “humanitarian convoys” to the territory of Ukraine.

December 24, 2021 - what a holiday today, signs and birthday people, what cannot be done today

January 26: folk holiday and signs of what not to do today

In Belarus, sounds of explosions are heard at a military airfield and flashes are visible – media