Intel is in talks with Italy to produce chips

The expected investment in the project is 8 billion euros 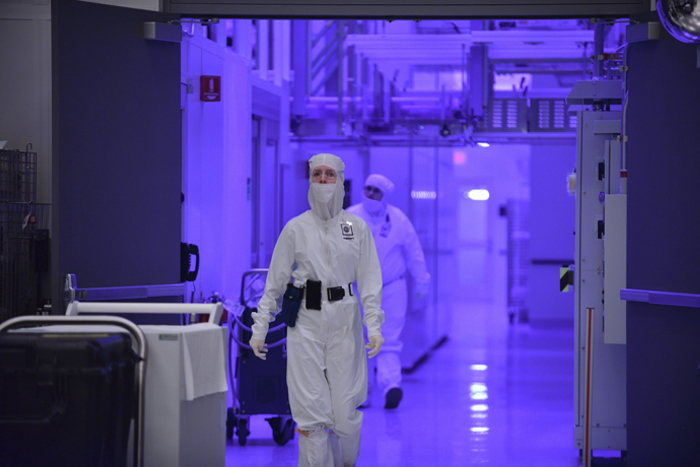 Intel is in talks with the governments of three leading countries in Europe to produce chips
(photo: Walden Kirsch / Intel Corporation)

Intel is stepping up talks with Italy on an investment estimated at about 8 billion euros to build a modern chip factory. If such a deal is signed, it will provide Italy with about 10% of the 80 million euros the American chipmaker plans to invest in Europe over the next decade.

Intel is expected to produce state-of-the-art chips at its alleged Italian plant, which is expected to help avoid future semiconductor shortages. Economic Times.

Germany is also in talks with Intel to choose a location for chip production from the big technology company. The idea so far is to build a “gigafactory” there. In addition, France is in the running to attract investment from Intel as a potential chip factory location.

This is happening at a time when the whole world is pressed by the shortage of chips, and demand is greater than ever. Several disasters – factory fires, drought and water shortages, as well as a pandemic – have led to a reduction in production capacity in 2020-2021.

Alas, almost all industries need more and more chips. Semiconductors are needed not only by manufacturers of “traditional” digital equipment, but also by companies for cars, elevators, video surveillance systems, smart bells, as well as “smart” vacuum cleaners and all sorts of other “smart” appliances.

Intel and the Italian government are currently discussing a total investment of 8 billion euros over a period of 10 years. Negotiations are complex, and Rome is urging Intel to clarify its plans for its presence in Italy in detail before formalizing the government’s stimulus package, especially in terms of employment and energy costs.

If an agreement is reached between the government and the IT giant, the next step is to choose a specific location for the new factory.

The pre-holiday excitement has changed the dollar exchange rate