NBU introduces unusual diamond-shaped coins: what they look like (photo)

New 10 hryvnia coins will be available from December 30th. 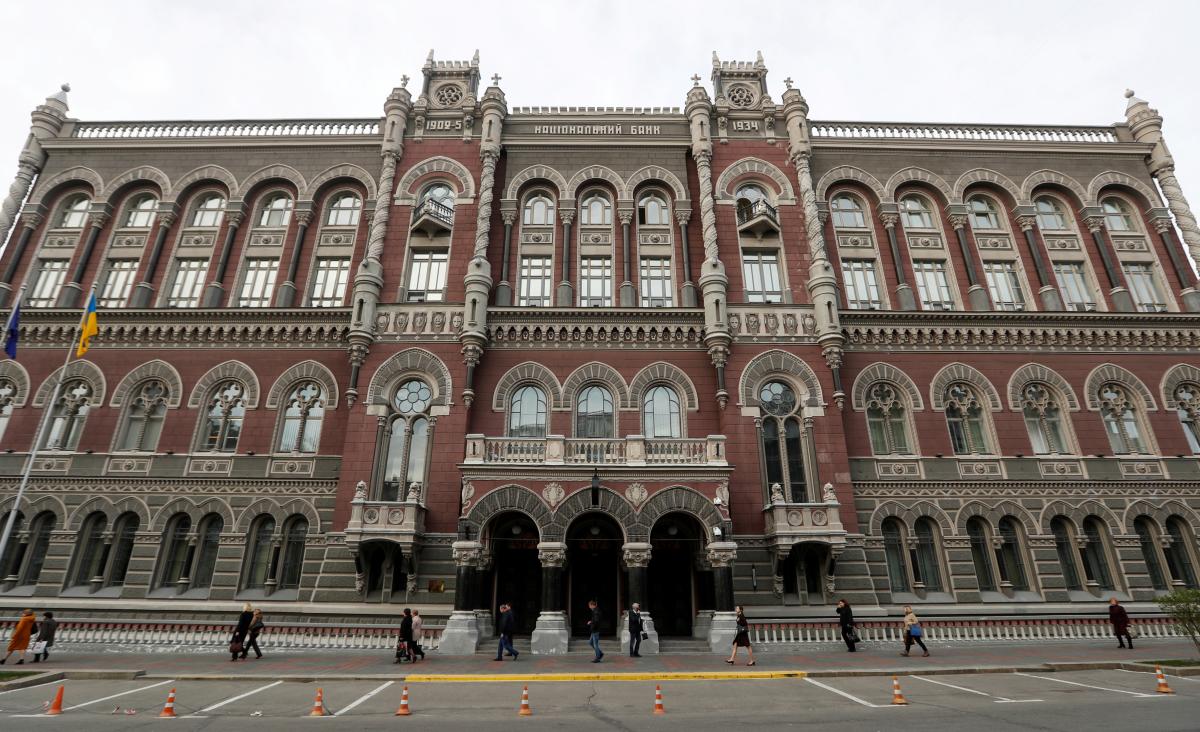 In Ukraine, unusual coins, made in the form of a diamond, with a denomination of 10 hryvnias, will soon appear – since December 30, the National Bank will put them into circulation.

A set of four coins “Cossack Kleinods” made of silver will be available for sale. They will be sold in a case with a flock cover in a souvenir packaging and in a wooden case.

The coins are dedicated to the attributes of power in the Cossack era – the Kleinods.

“Historical tradition over the centuries has determined the list of Kleinods of the Zaporizhzhya Army – a flag, mace, bunchuk, seal, pernach, timpani, antimony, kalamar. It is hetman seals that are integral attributes of the power of the hetmans Grigory Loboda, Bohdan Khmelnitsky, Petro Doroshenko and Ivan Skoropadsky carry the meaning set of coins and represent the Cossack era from its inception to sunset and personify powerful historical layers, “- said in the message. 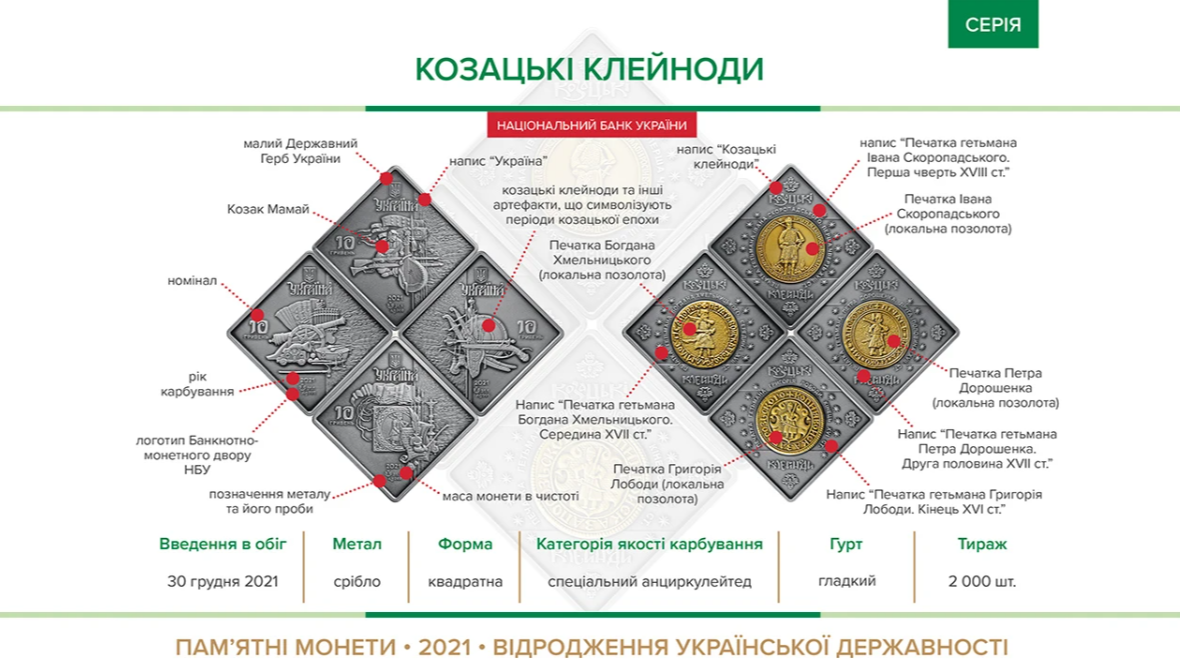 On the obverse of the coins, the national emblem was placed at the top, under it the inscription “Ukraine”, on three coins on the left, on one on the right, the denomination will be indicated, below – the year of minting, weight, designation of the metal and its sample and the logo of the NBU Banknote and Mint. In the center of each of the coins you can see the Cossack Mamai, Cossack kleinods and other artifacts of the era. 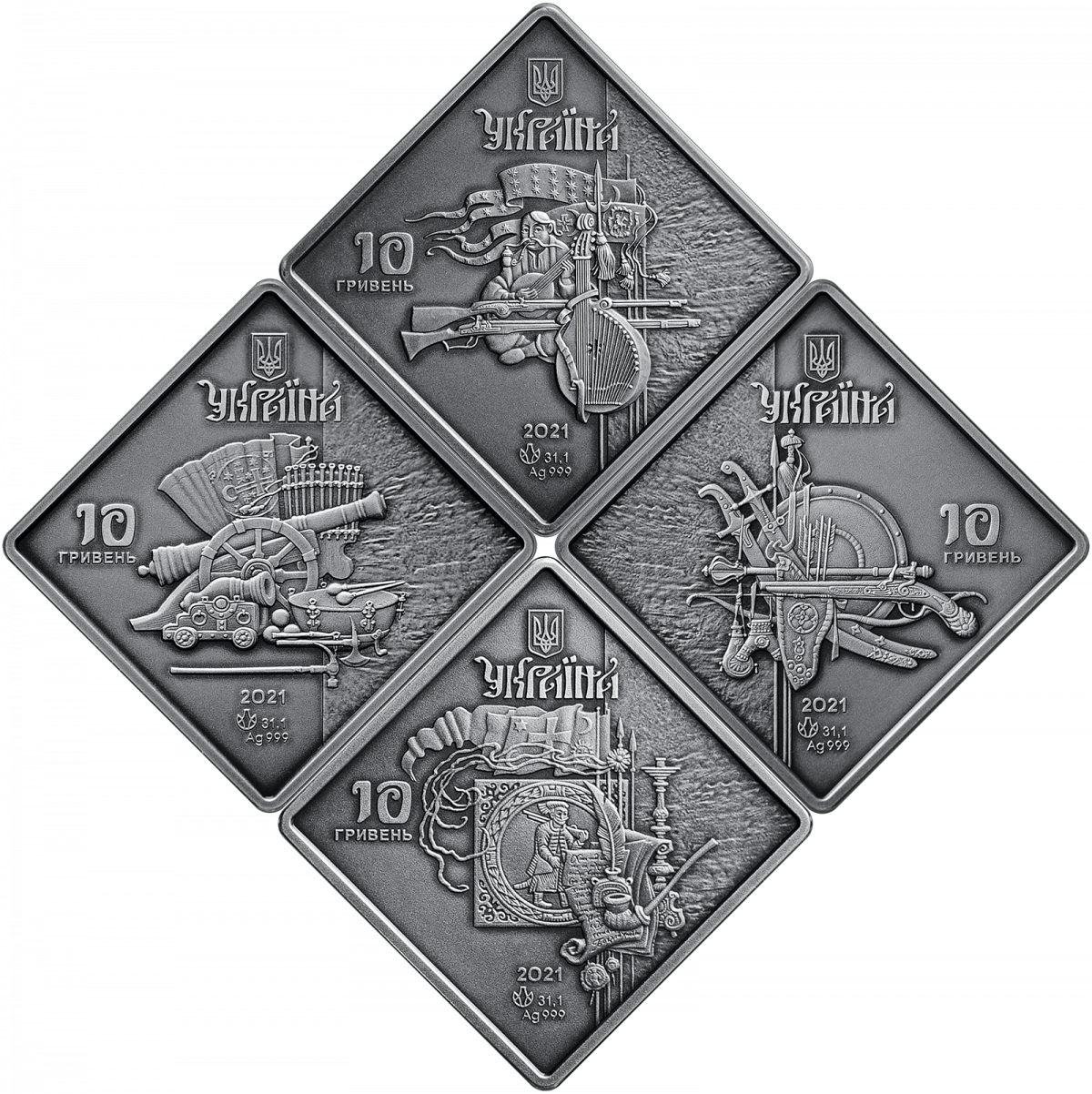 On the reverse of the coins there are hetman seals (element of decoration – local gilding), as well as the inscription “Cossack kleinods”.

The total circulation of coins in two versions of cases is 2000 pieces, the weight of the pure precious metal is 124.4 g. 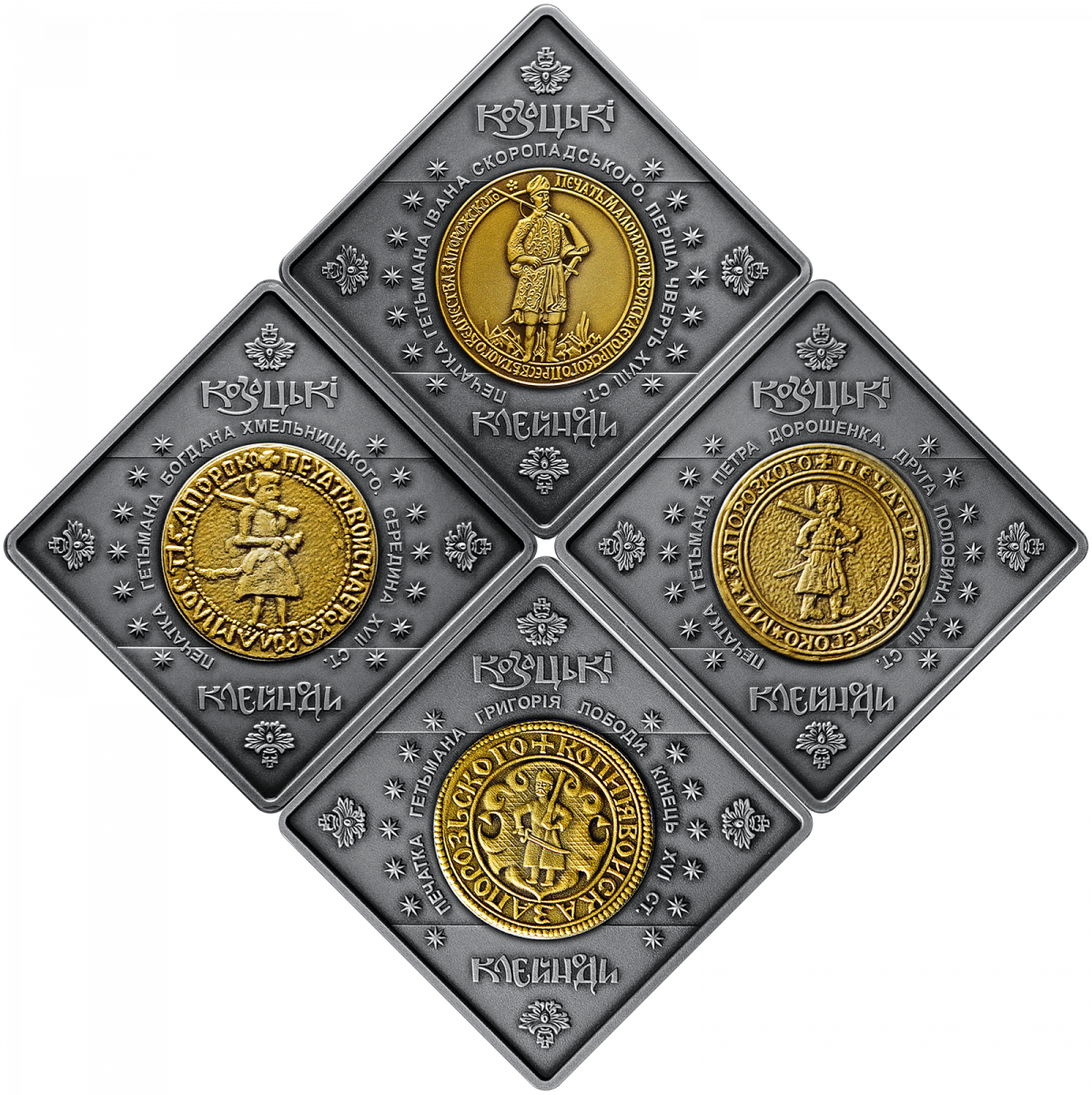 How much the new coins will cost and when exactly they will go on sale is not yet reported.

Poland may extend the fence from Belarus to the border with Ukraine: the reason is named

Russian troops are preparing to take out families: the General Staff reported disturbing news from Pridnestrovie