Oscars postponed due to distribution of Omicron

No new date has been announced yet. 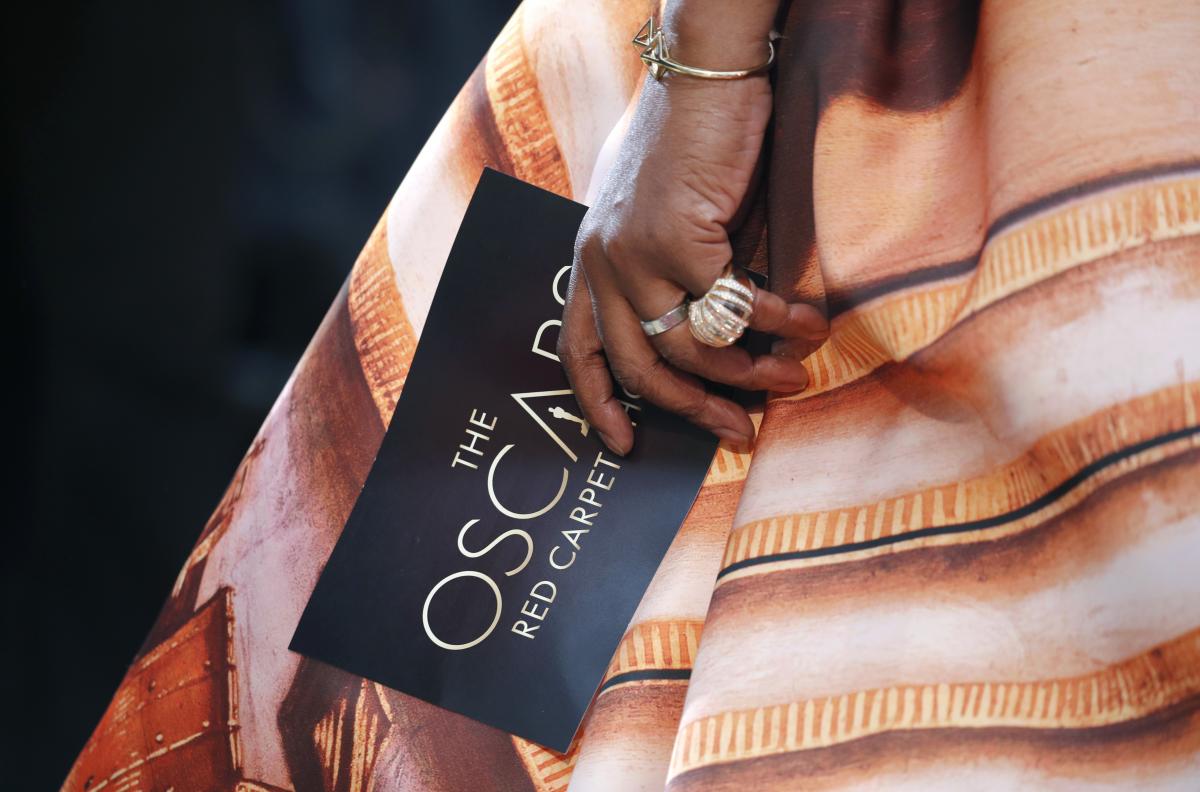 The ceremony was also canceled last year due to a lockdown.

The Academy of Motion Picture Arts and Sciences has postponed the Oscars due to complications caused by the surge and spread of the new Omicron coronavirus strain.

This is reported by the edition Deadline.

“We made the difficult decision to change our plans for the January 15th awards ceremony,” the statement said.

Read alsoThe film “Dune” was nominated for an Oscar in 14 nominationsThe Academy considered such a solution to be the best and safest for the laureates and guests of the ceremony. In a statement, the organizers stressed that they prioritize the health and well-being of all participants.

It is noted that Samuel L. Jackson, Liv Ullman and Elaine May were to receive the Oscars this year.

Last year, the Governors Awards ceremony was also canceled due to a lockdown that was introduced due to the spread of the coronavirus in the country.

We will remind, earlier the American Film Academy announced the short-list for “Oscar-2022”. The Ukrainian drama “Bad Roads” by Natalka Vorozhbit was included in the long-list of the award, but did not qualify for the short-list. Thus, in 2022, this film, alas, will not receive an award.

Dnipro residents found a bat in the bathroom at night (photo)