Russian Federation tripled the number of ships of the Black Sea Fleet in the annexed Crimea, – Navy

The naval commander states that Crimea is now an “unsinkable aircraft carrier.” 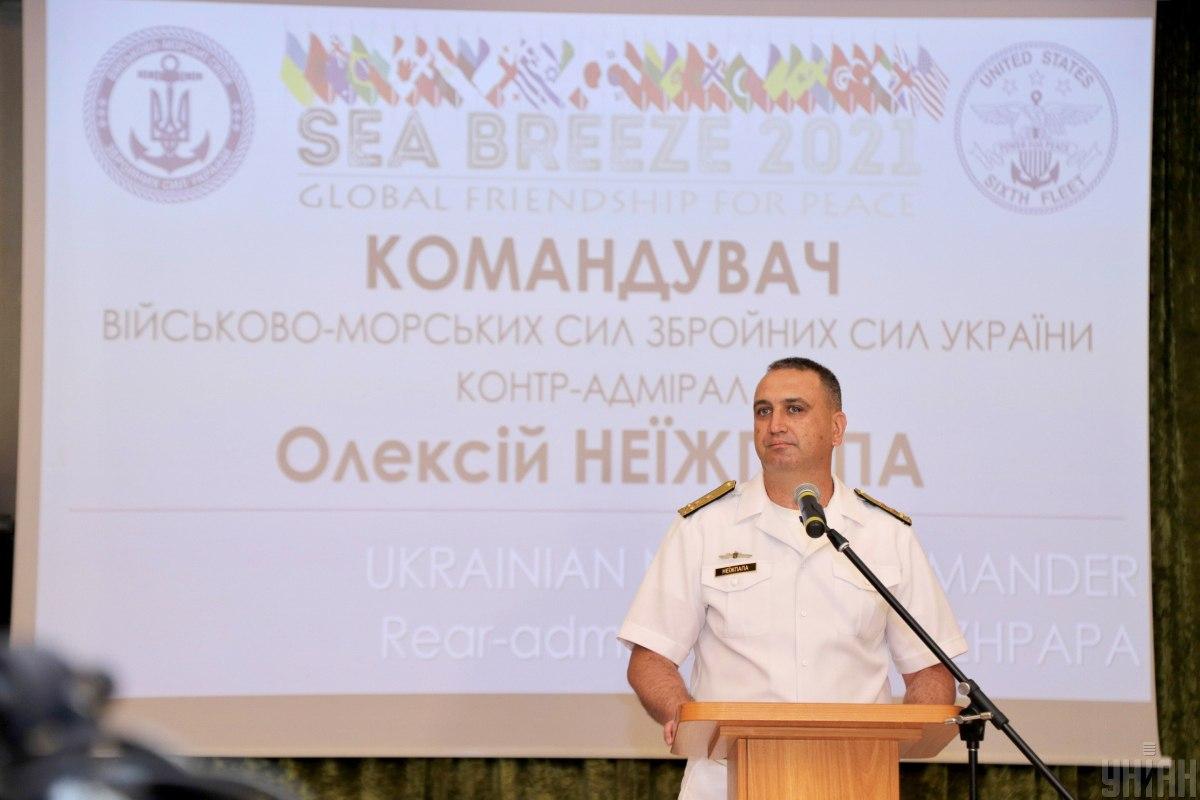 According to Neizhpapa, Russia has almost tripled the number of ships in six years / photo-UNIAN, Alexander Gimanov

Since the annexation of Crimea, Russia has modernized and tripled its Black Sea Fleet.

This was told by the commander of the Naval Forces of Ukraine Oleksiy Neizhpapa, reports Radio Liberty.

“The eastern neighbor has almost tripled the number of ships in these six years. All ships that have arrived since the beginning of 2015 were sent to the Black Sea Fleet. These are six submarines, frigates and missile boats, auxiliary ships, patrol boats and others,” told Neizhpapa.

Read alsoFor the first time in Ukraine: a French warship arrived in OdessaAccording to him, the Black Sea Fleet was replenished with the Bal and Bastion coastal missile systems, and the Crimea itself is now an “unsinkable aircraft carrier.”

Recall, according to the survey, Ukrainians believe that in 2014 the country could have retained Crimea in its composition. At the same time, the majority considers the decision of the then government to give up the peninsula without a fight is wrong and does not blame only the then ousted President Viktor Yanukovych for what happened.

In Ternopil, Bandera monument was taken under round-the-clock protection