The department noted that only the Prosecutor General or the person performing his duties can start a pre-trial investigation against a People’s Deputy. 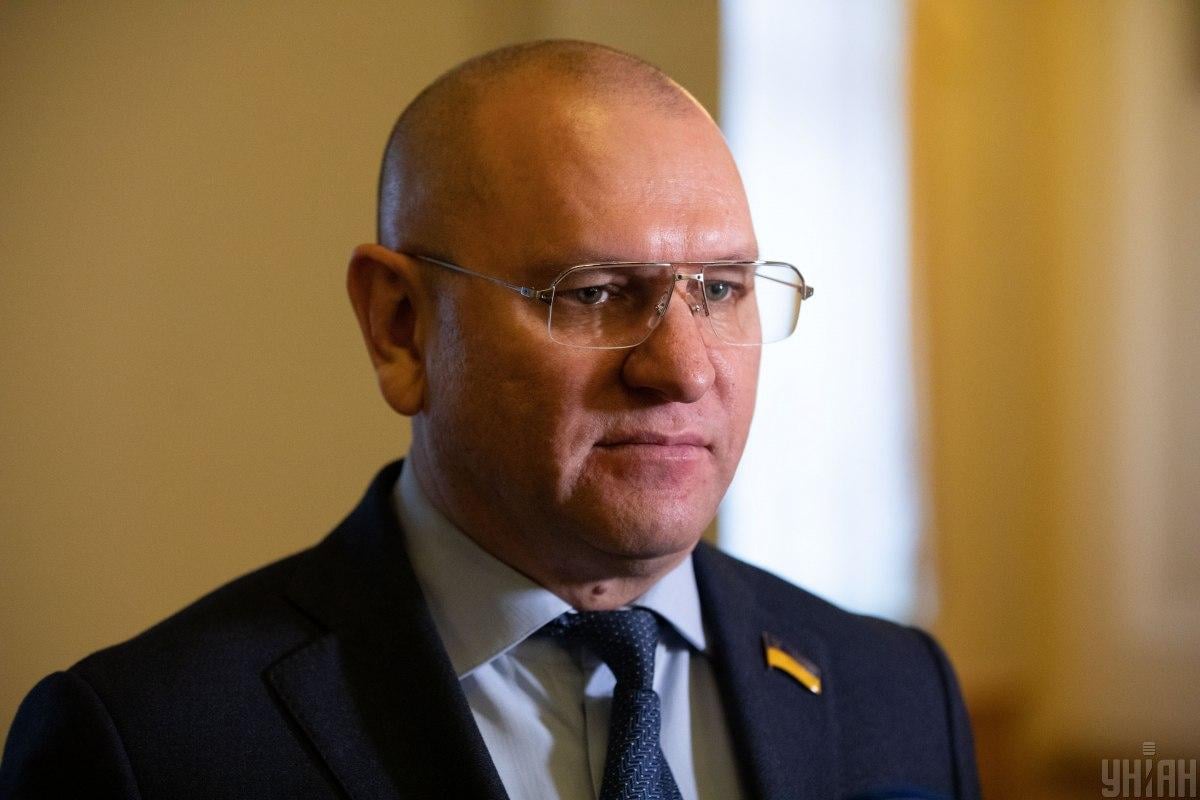 The Security Service of Ukraine denied the opening of the case against the People’s Deputy Yevgeny Shevchenko.

The press service of the SBU UNIAN reported that the investigators did not open proceedings against Shevchenko.

The department noted that only the Prosecutor General or the person performing his duties can start a pre-trial investigation against a People’s Deputy.

UNIAN is trying to get a comment on this matter from the Office of the Prosecutor General.

Read alsoJournalists found a Russian passport from a deputy from the HLS (photo, video)As UNIAN reported earlier, People’s Deputy Yevgeny Shevchenko said that the SBU had opened a case against him under the article on treason (Article 111 of the Criminal Code of Ukraine).

According to the people’s deputy, he is allegedly charged with the creation of a “Russian world” in Ukraine.

“This is due to my friendship with Belarus,” he wrote.

On April 20, Alexander Lukashenko and Shevchenko met at the Palace of Independence in Minsk.

On April 22, Shevchenko announced that if he was expelled from the Servant of the People faction, he would create his own political project.

On May 23, on the Telegram channel, Shevchenko supported the detention of opposition blogger Roman Protasevich by the Belarusian authorities.

On May 24, it became known that Shevchenko was expelled from the Servant of the People faction. The corresponding decision was made by the majority of votes of the SN faction deputies.

Dr. Komarovsky said he was ready to go into politics on one condition