The meeting of the commission was postponed, but its time and date have not yet been determined. 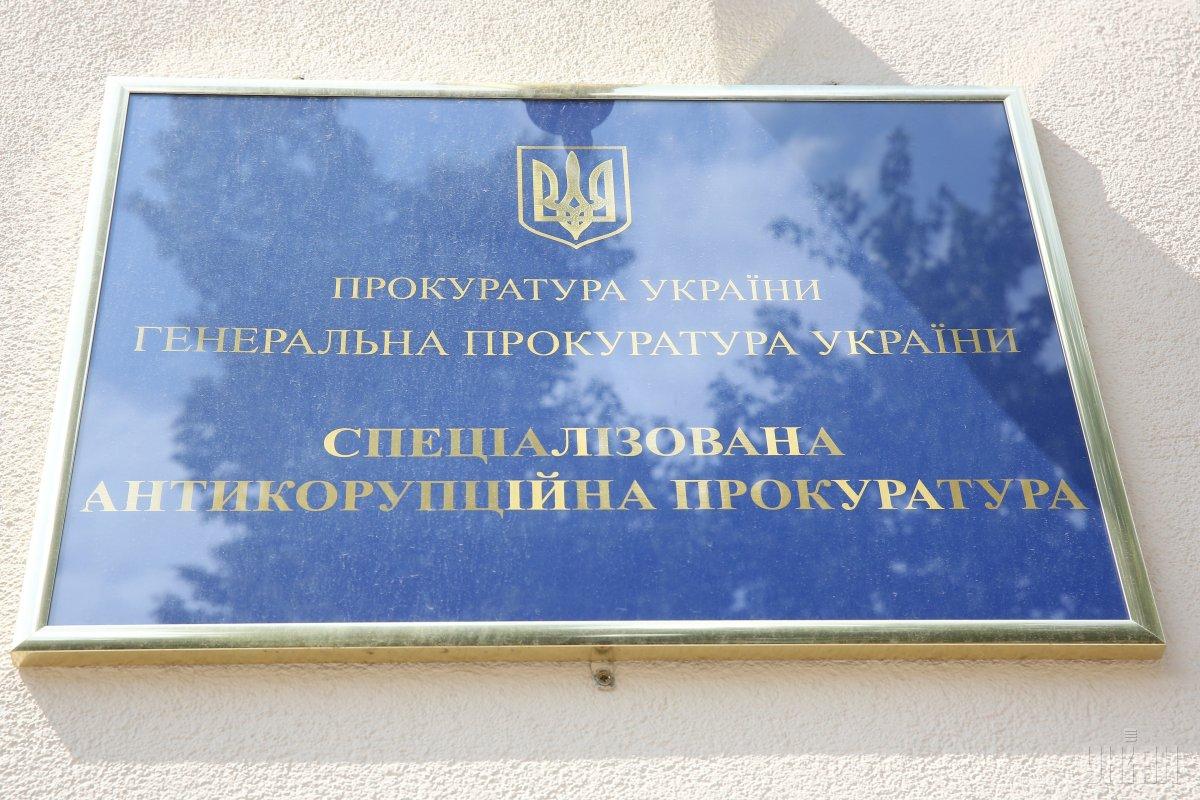 The head of the SAP was not chosen / photo from UNIAN

The competition commission for the election of the head of the Specialized Anti-Corruption Prosecutor’s Office (SAP) at a meeting on December 24 was unable to approve the result of the competition.

It is reported by Radio Liberty.

The commission was unable to approve the results of the competition, because there were not enough votes to choose the winner. One of the reasons in the commission was that a number of issues need to be coordinated with the Office of the Prosecutor General, in particular, regarding the admission of candidates to state secrets.

The meeting itself was postponed, but its time and date have not yet been determined.

As UNIAN reported, on December 20, the President’s Office stated that they saw no reason to delay the competition for the election of the head of the Specialized Anti-Corruption Prosecutor’s Office, despite the decision of the Kyiv District Administrative Court that day that could delay the election. On August 21, 2020, Prosecutor General Iryna Venediktova signed an order dismissing Nazar Kholodnytsky from the position of Deputy Prosecutor General – Head of the SAP. The competition for the election of candidates for the position of the head of the SAP began in January 2021. 128 people were admitted to the competition. On November 26, at a press marathon “30 Questions to the President of Ukraine”, Volodymyr Zelenskyi said that he wanted the election of a new head of the Specialized Anti-Corruption Prosecutor’s Office to take place by the end of this year.

December 25, 2021 - what a holiday today, signs and birthday people, what cannot be done today

The expert warned about the shortage of gasoline in Ukraine: they may again impose restrictions on gas stations