The national hockey team plans to strengthen ahead of the world championship. 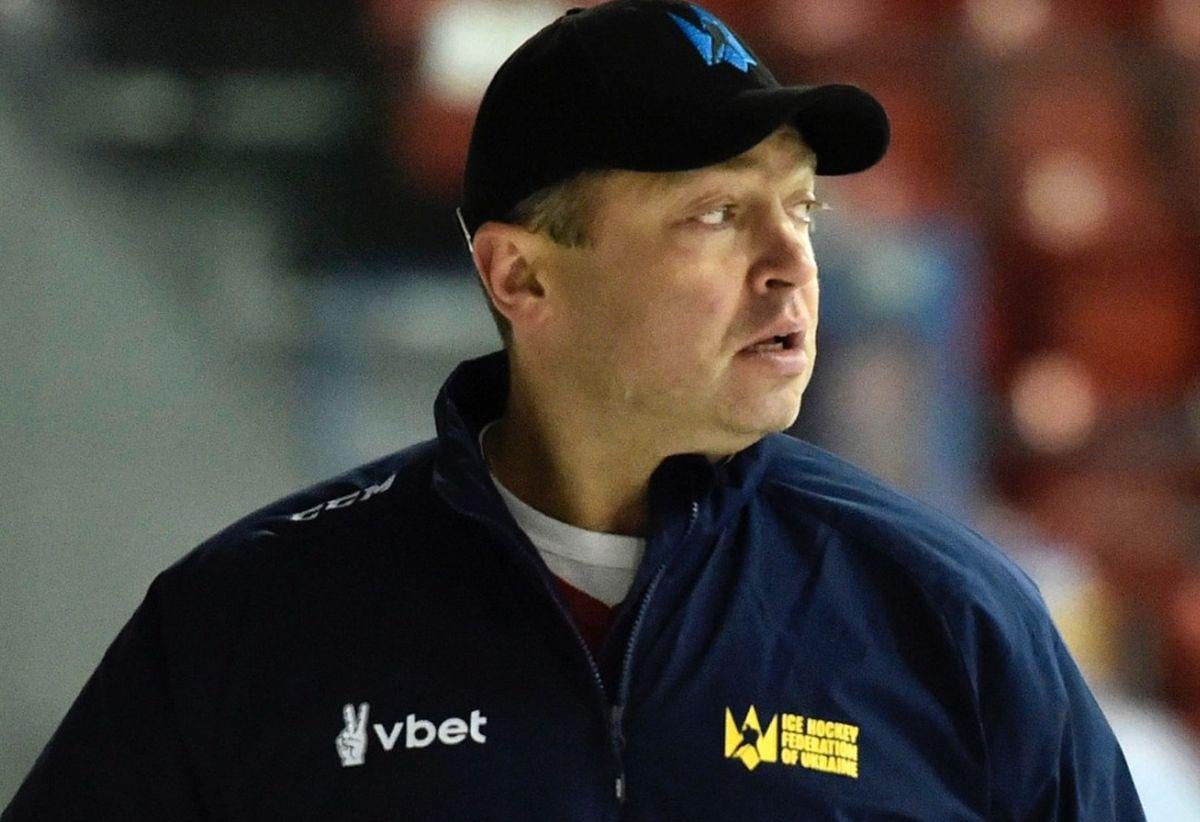 Head coach of the Ukrainian national hockey team Vadim Shahraichuk said that before the 2022 World Cup, the team will be joined by athletes who will be naturalized.

The mentor does not name the last name, noting that the naturalization process is rather difficult and all the rules must be observed. Shakhraychuk also added that it is planned to invite to the Ukrainian national team only those athletes who are two or three heads taller than our players. The trainer also assured that there will be no mass and artificial naturalization.

“The naturalization process is not so fast. We must comply with the rules of the International Ice Hockey Federation and the laws of our state. All procedural details must be adhered to. At the same time, realizing the need to strengthen certain positions, I remain a fan of recruiting the Ukrainian national team with Ukrainian hockey students. Foreign hockey players are on our team. if there are, then only those who are two or three heads stronger than the local players.

Read alsoNHL did not let its hockey players go to the 2022 OlympicsOf course, the events that accompanied the hockey life of Ukraine during 2021 leave us no choice – it is impossible to do without naturalized players. I will not give specific names yet. I can note that many foreign hockey players playing in our championship want to help the Ukrainian national team.

As a rule, these guys have Ukrainian roots. Just 30 years ago, their parents or grandparents lived outside the current borders of Ukraine. There will be no mass and artificial naturalization. We will opt only for hockey players who will really help the national team, “the official quotes Shakhraychuk. FHU website.

Zelensky commented on the abnormal rise in gas prices

They continue to steal: a convoy of trucks with Ukrainian grain was noticed in Crimea (photo)