The Senate of Kazakhstan completely abolishes the death penalty

The only post-Soviet country where people are executed is Belarus. 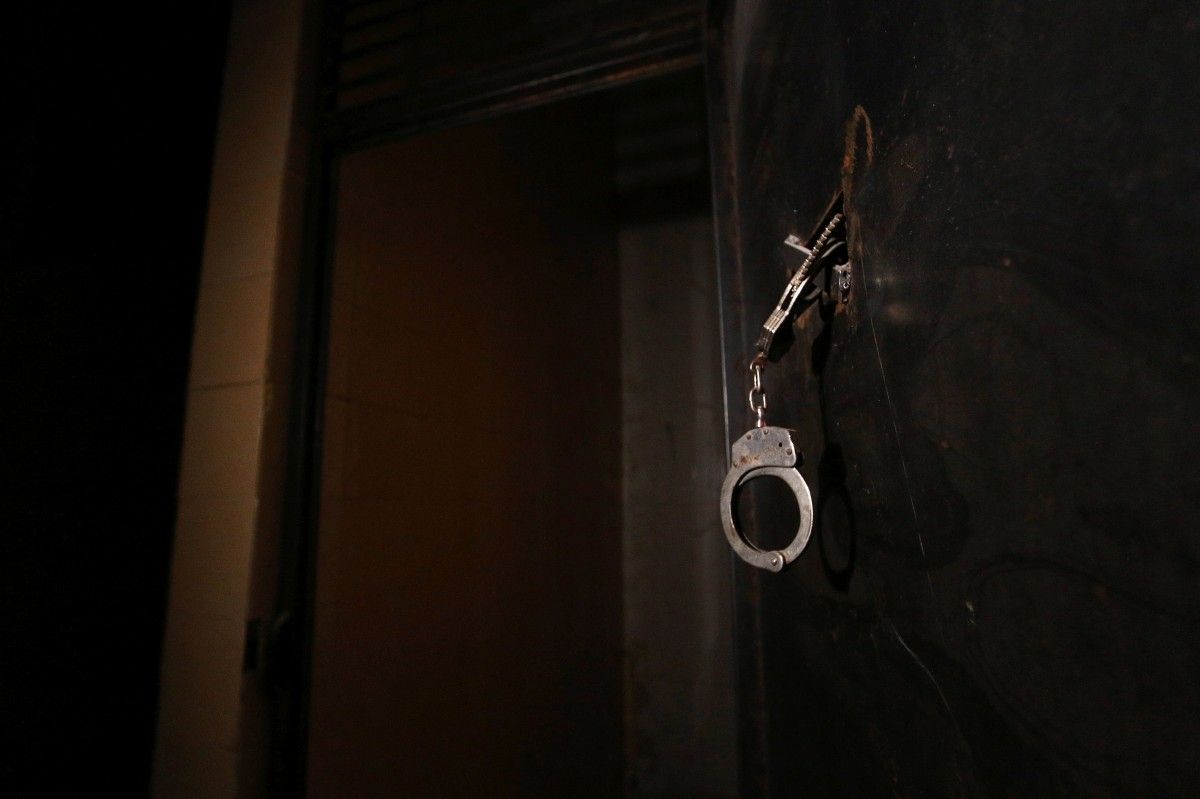 The Senate of the Parliament of Kazakhstan has excluded the death penalty as a punishment from the Criminal Code. Thus, Belarus remained the only country in the post-Soviet space where the death penalty is used.

“By adopting this Law, Kazakhstan joins the group of countries where the death penalty is legally prohibited. In addition, our country proves that it supports the international movement aimed at the complete abolition of the death penalty,” said Senate Speaker Maulen Ashimbayev.

At a recent meeting of the National Council of Public Trust, President Kassym-Zhomart Tokayev noted that the death penalty in Kazakhstan should be abolished without any reservations.

Read alsoThe European Union condemned the United States for the resumption of the death penaltyThe death penalty in Kazakhstan was carried out by firing squad. Since the country’s independence in 1991, 536 death sentences have been carried out, the last in 2003. From January 1, 2004 to September 24, 2020, the state had a moratorium on the death penalty.

Today Belarus is the only country in Europe and the CIS where the death penalty is applied. This measure of punishment is awarded for some particularly serious crimes involving the willful deprivation of a person’s life under aggravating circumstances. It can be assigned to men who have committed a crime after the age of 18 and have not reached the age of 65 at the time of sentencing. Produced by firing squad.

As UNIAN reported earlier, 51% of the polled citizens of Ukraine support the idea of ​​restoring the death penalty in Ukraine.

Yanukovych or Turchynov: on whom do Ukrainians blame for the loss of Crimea

Returning to the office can be counterproductive