A total of 24 vehicles are planned to be delivered. 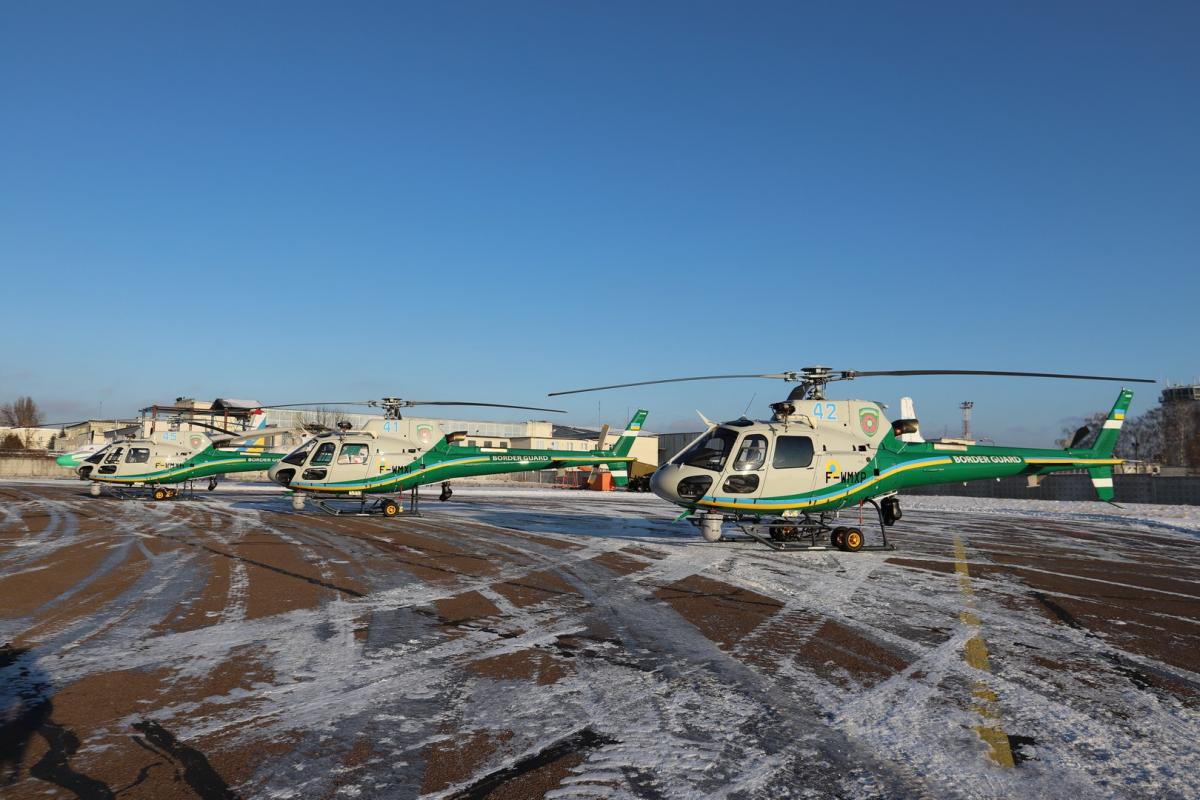 Three H-125 helicopters of the French company Airbus Helicopters arrived in Ukraine for the needs of the State Border Service.

About it reported at the border department.

The State Border Guard Service recalled that the first two helicopters of the French company Airbus Helicopter arrived in Ukraine in early 2020, and two more – in November 2021.

In general, the border guards are to receive 24 cars.

These helicopters are equipped with modern powerful equipment for detecting and suppressing offenses at the state border. They are equipped with an optoelectronic surveillance system that allows monitoring, including in infrared mode. At the same time, the thermal imaging camera is capable of detecting a vehicle at a distance of up to 20 kilometers.

Read alsoA girl was delivered to Lviv by helicopter, and then a man with a heart attack was also rescued (video)

The equipment makes it possible not only to record video in high quality, but also transmit it in real time using satellite equipment. Also, the helicopters are equipped with a warning system with loudspeakers and specialized aviation searchlights, which can be used synchronously with the optical-electronic surveillance system.

The State Border Guard Service recalled that the first helicopters under the Ukrainian-French contract were put into service in January 2020. They were actively used during the border operations Karpaty-2021 and Rubezh-2021.

As UNIAN reported earlier, on November 20, the aviation units of the State Border Guard Service received two French helicopters H-125 from Airbus Helicopters. They were planned to be used to protect a section of the border with Belarus.

From large-scale carnivals to prison: how and where the New Year is celebrated