Moldovan “Sheriff” debunked rumors about the possible departure of the coach. 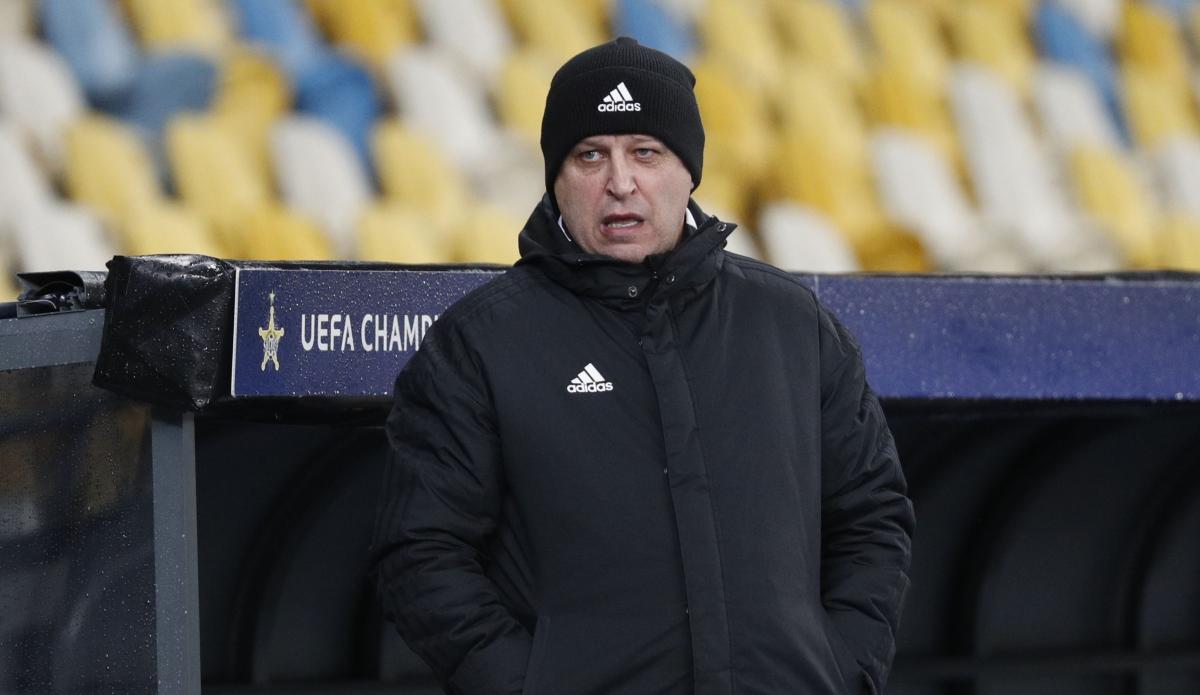 Moldavian “Sheriff” has extended the contract with the Ukrainian coach Yuriy Vernidub.

It is reported by Sheriff’s official site.

The new agreement is calculated until the end of 2024. The previous one expired in the summer of 2022.

“The head coach of our first team, Yuri Nikolaevich Vernidub, begins a new time calculation. FC Sheriff officially announces that an agreement has been reached between the parties, after which the club’s management and Yuri Vernidub signed the agreement, which extended the agreement until the end of 2024” , – said in the message of “Sheriff”.

We will remind, earlier Vernidub hinted that he would not mind working in a more eminent club. Recently, the media also reported that the Ukrainian specialist received an attractive offer from Saudi Arabia.

With music and songs: a festive tram was launched in Kiev (video)