A gas explosion occurred in a residential building in Lviv region: 5 people were injured 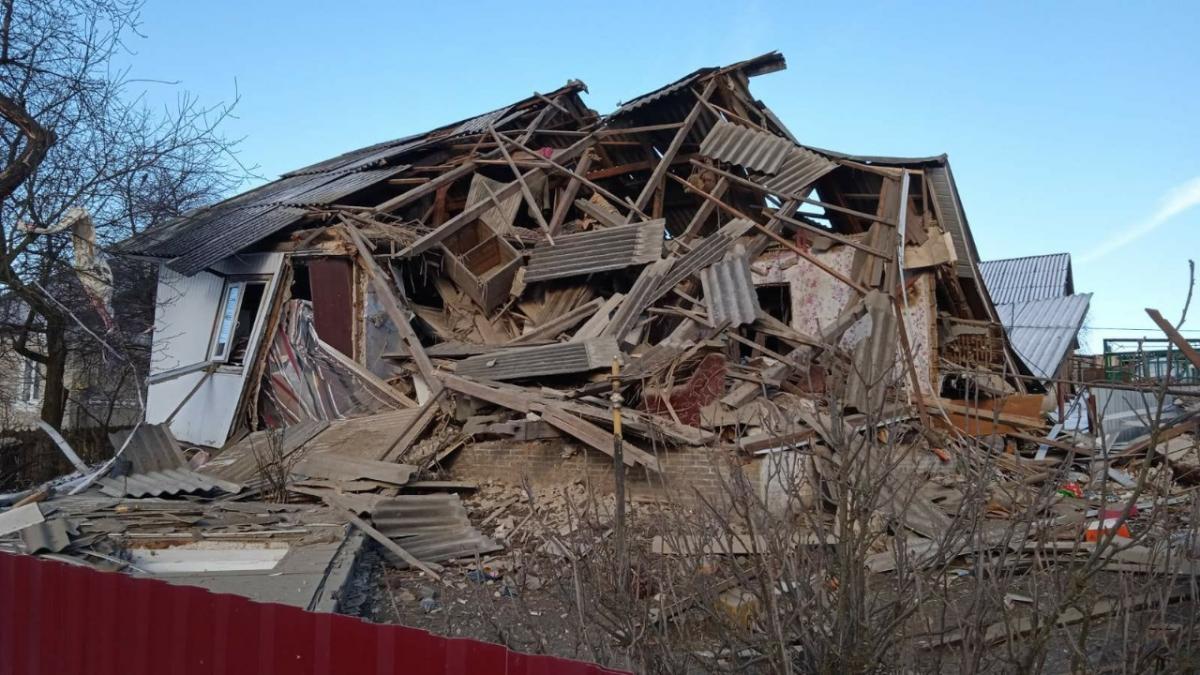 The house was completely destroyed / photo by State Emergency Service

In the Lviv region, in the village of Ninovichi, as a result of a gas explosion in a private house, 5 people were injured.

Read alsoAn explosion occurred in a private house in the Odessa region, there is a victim

“On December 25 at 11:50 in the village of Ninovichi, Chervonogradskiy district, an explosion occurred in a one-story wooden private residential building,” the message says.

As a result of the explosion, the house was completely destroyed, 5 people were injured.

To eliminate the consequences of the emergency from the State Emergency Service, 8 people and 2 units of equipment were involved.

We will remind, earlier in the Nikolaev area there was a gas explosion in a five-story residential building. As a result of the explosion, the 4th and 5th floors were destroyed, three residents of the house were injured.

50 people were evacuated from the damaged entrance. According to the National Police, the apartment on the 4th floor may contain a woman who lived herself.

Pope urged to prevent the spread of "conflict metastases" in Ukraine

Russia’s attack on Kyiv is possible in two cases: the Ministry of Internal Affairs explained the role of Belarus