Birthday on December 26: what name to choose for a child and who has Angel’s Day

Angel Days are celebrated today with 17 male and 2 female names. 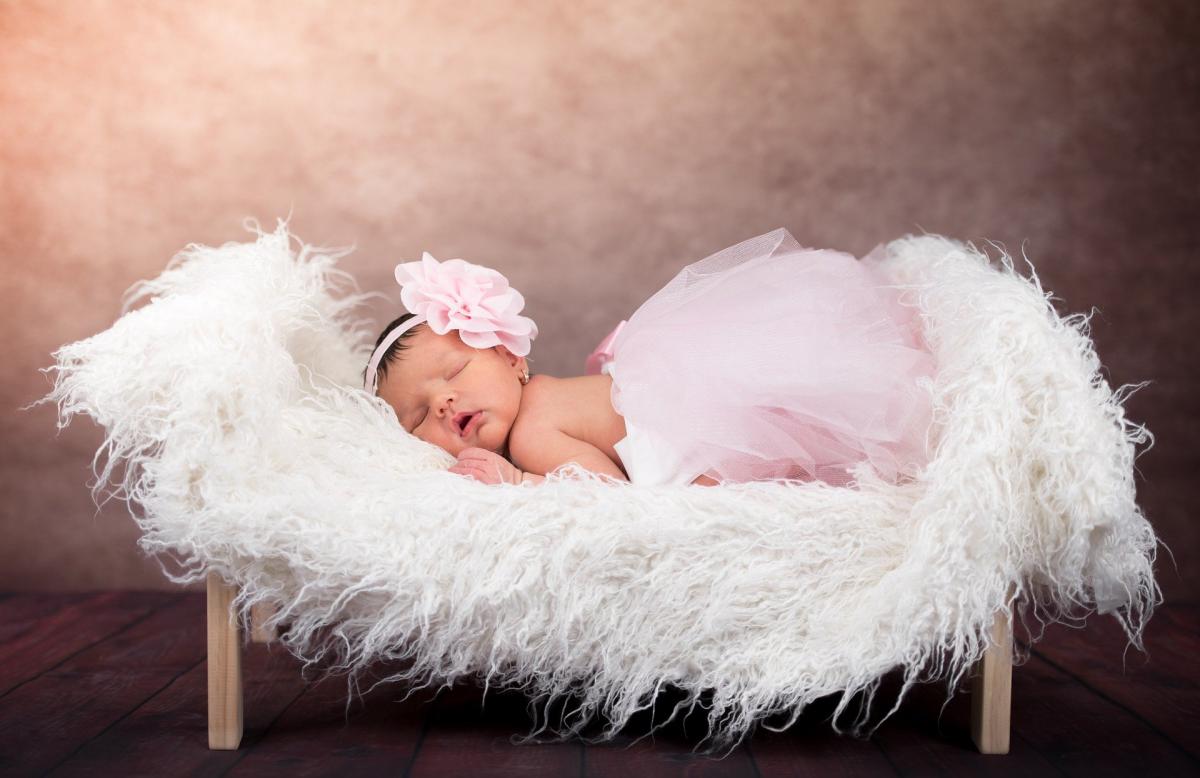 Who has a name day today / photo pixabay.com

Every day in the church calendar is dedicated to the names of prominent saints. All the saints revered by the church are indicated in the calendar of saints. There is a tradition among believing parents to give their children church names. The child is named after one of the saints, whose memory is commemorated on the child’s birthday. Then the newborn will have a Guardian Angel who will protect the child through life from disasters and diseases.

Alexander: the form of the ancient Greek name Alexandros, from the words alex – “to protect” and andros – “man”.

Arkady: comes from the ancient Greek name Arcadios – “arcade”, “resident of Arcadia”, “happy”, as well as from the Greek word “arcados” – “shepherd”.

Arseny: a variant of the ancient Greek name Arsenios, derived from the word arsen – “courageous, mature”.

Vladimir: from the Old Russian name Volodimur – “volodѣti” (to own) and “world” – “owning the world”.

Voldemar: comes from the German words waltan – “to rule, rule” and maren – “famous, great”, the German analogue of the name Vladimir.

Read alsoCatholic Christmas 2021: a day off in Ukraine, traditions and customsGregory: comes from the ancient Greek grigoreo – “to be awake”, “to be vigilant”, “not to sleep”.

Evgeniy: the form of the ancient Greek name Eugenios, from the word eugenes – “noble”, “of a good kind.”

Ivan, Jan.: formed from the Hebrew name Yochanan – “Yahweh is merciful” from the ancient Hebrew John – “have mercy on God.”

Jacob: from the Hebrew name Yaakob – “holding the heel”.

Lucia: a variant of the Roman name Lucius, from the Latin word lux – “light”.

In Kiev, a passer-by stood up for a woman and received two stabs in the chest

Over the month, the amount on the account of the State Treasury decreased by one and a half times

People are kidnapped and put in basements: it became known about the bullying of Russians in the occupied territories of the south