According to Gudkov, the President of the Russian Federation has detached himself from reality and lives in an illusory world. 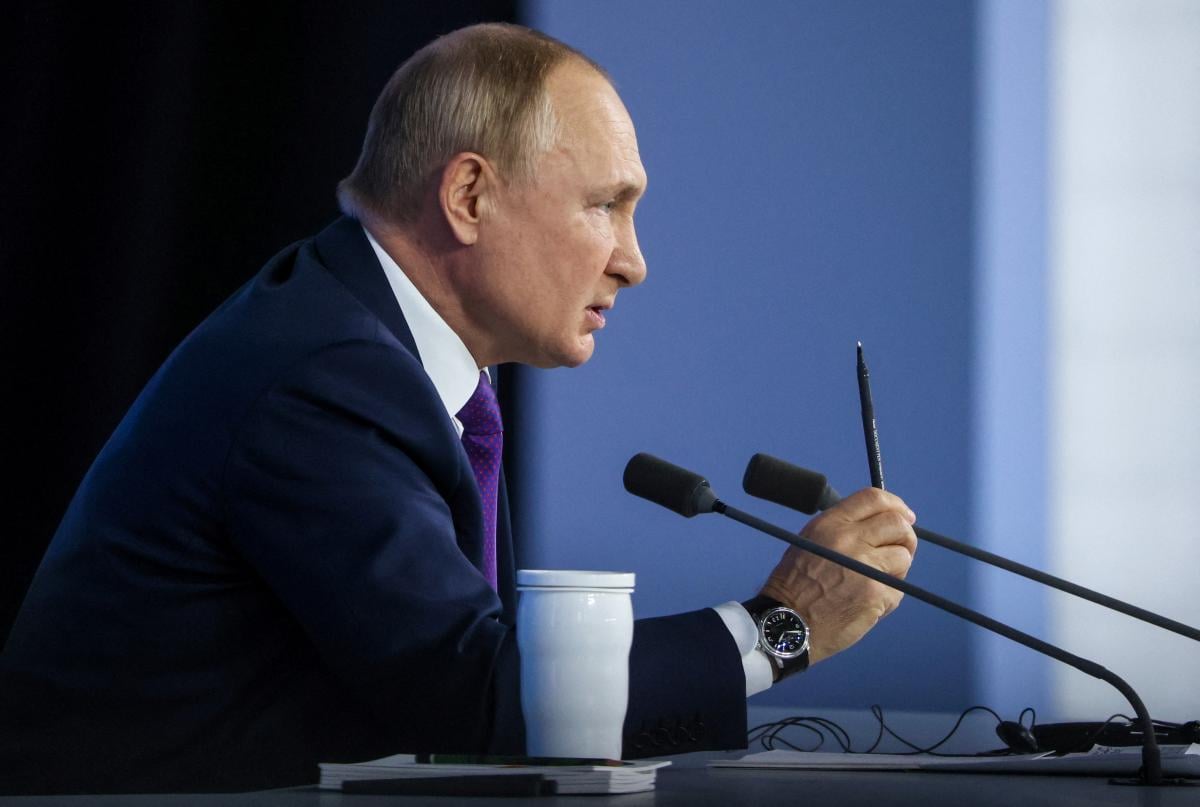 Everything can be expected from Russian President Vladimir Putin today, because he built an illusory world in which everything is fine.

Such an opinion on the air of the TV channel “Ukraine 24“said the former deputy of the State Duma of the Russian Federation Dmitry Gudkov, commenting on the recent final press conference of the head of the Kremlin.

“He lives in an illusory world that he created for himself. In this illusory world, everything is fine in Russia: she defeated COVID-19, she is the first in the economy, we already have collective immunity. And the war, in fact, is not our initiative, we they are being pulled in there, and we are forced to defend ourselves, “he says.

Putin, according to Gudkov, has ceased to navigate in the real world.

“He lives in this paradigm absolutely real. He is so divorced from reality, so out of the context of events that really happen in the world, that you can expect anything from him,” says Gudkov.

As UNIAN reported earlier, earlier in Russia they told whether Putin is preparing a successor for himself today.

Why broken phones from Africa are sent to Europe

February 17 in Ukraine will noticeably warmer, but there will be a lot of rain – forecast (map)