At the end of her speech, the Queen wished “a very Merry Christmas, everyone.” 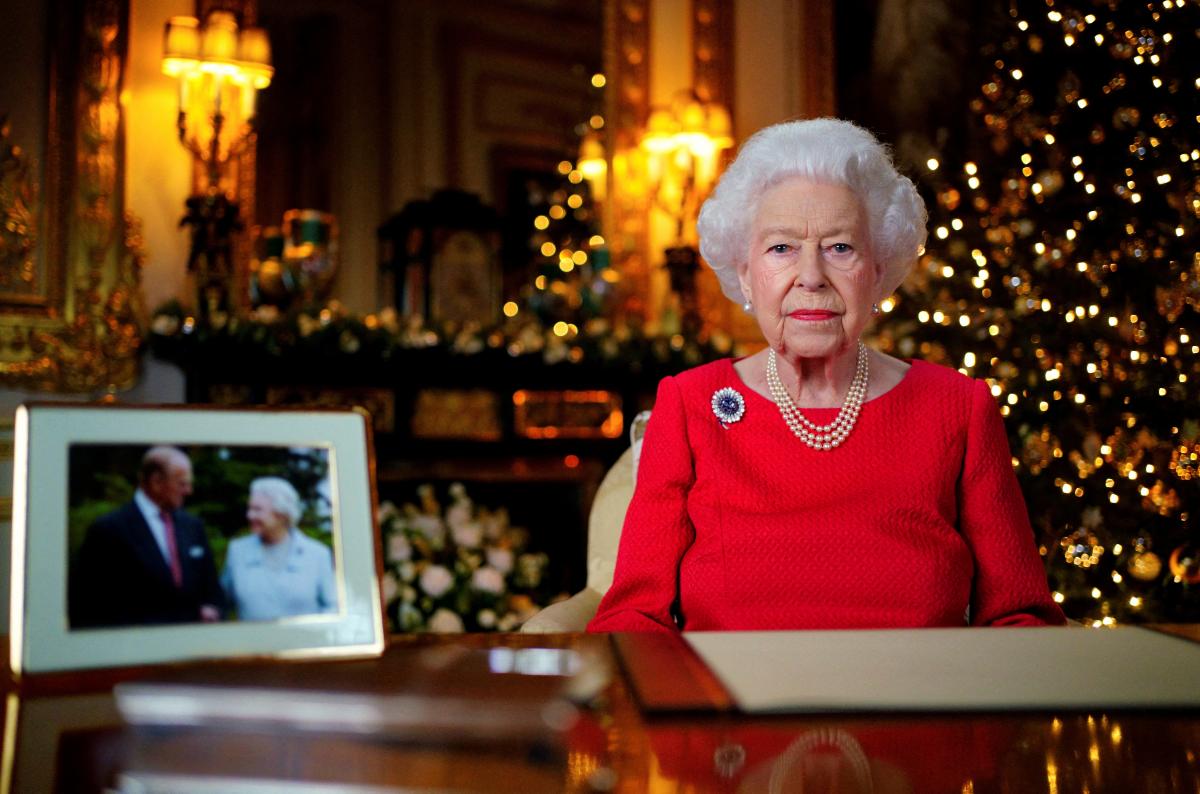 Queen Elizabeth II delivered her annual Christmas address. She remembered her wife Prince Philip, who died on April 9 this year.

Despite the fact that this year “there will be no familiar laughter”, the queen said that Christmas in the royal family will be joyful. BBC.

In her speech, Elizabeth II also recalled the past climate summit in Glasgow, the Duke of Edinburgh Prize, the upcoming Commonwealth Games and the platinum anniversary of the Queen herself. In the end, she wished “everyone a very Merry Christmas.”

Read alsoJohnson reports Queen Elizabeth’s “very good” health (video)Meanwhile, it became known that the British police detained an armed man on the territory of Windsor Castle. The violation occurred on the morning of Christmas Day. The royals have been informed.

Thames Valley Police said a 19-year-old man from Southampton was in custody. “We can confirm that the security systems reacted almost immediately after the man entered the property and he did not enter any buildings,” Superintendent Rebecca Mears said. kommersant.

As UNIAN reported earlier, Queen Elizabeth II is spending these Christmas holidays in Windsor, having decided not to stay in Sandringham, a royal estate in eastern England, where she traditionally spends holidays with her family.

Explosion in a residential building in the Lviv region: an 11-year-old child among the victims (video)