For the fourth time in a row: Ukrainian coach Rebrov was again recognized as the best in the UAE

Ukrainian specialist won the award for the best coach. 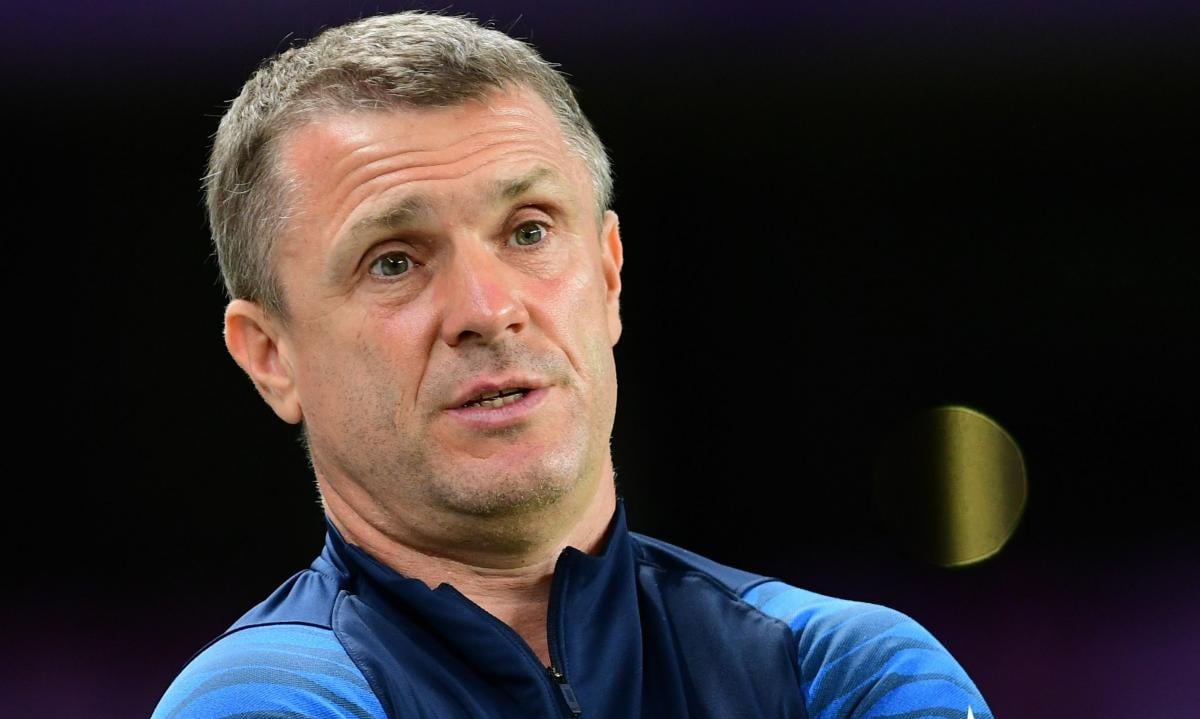 Al-Ain club coach Sergei Rebrov was recognized as the best coach of the UAE championship at the end of November.

This was reported by the press service of “Al-Ain” in Twitter.

The Ukrainian specialist was recognized as the best coach of the month in the UAE championship for the fourth time in a row.

After ten rounds Rebrov’s team goes unbeaten and leads the championship. She has 24 points (7 wins and 3 draws). 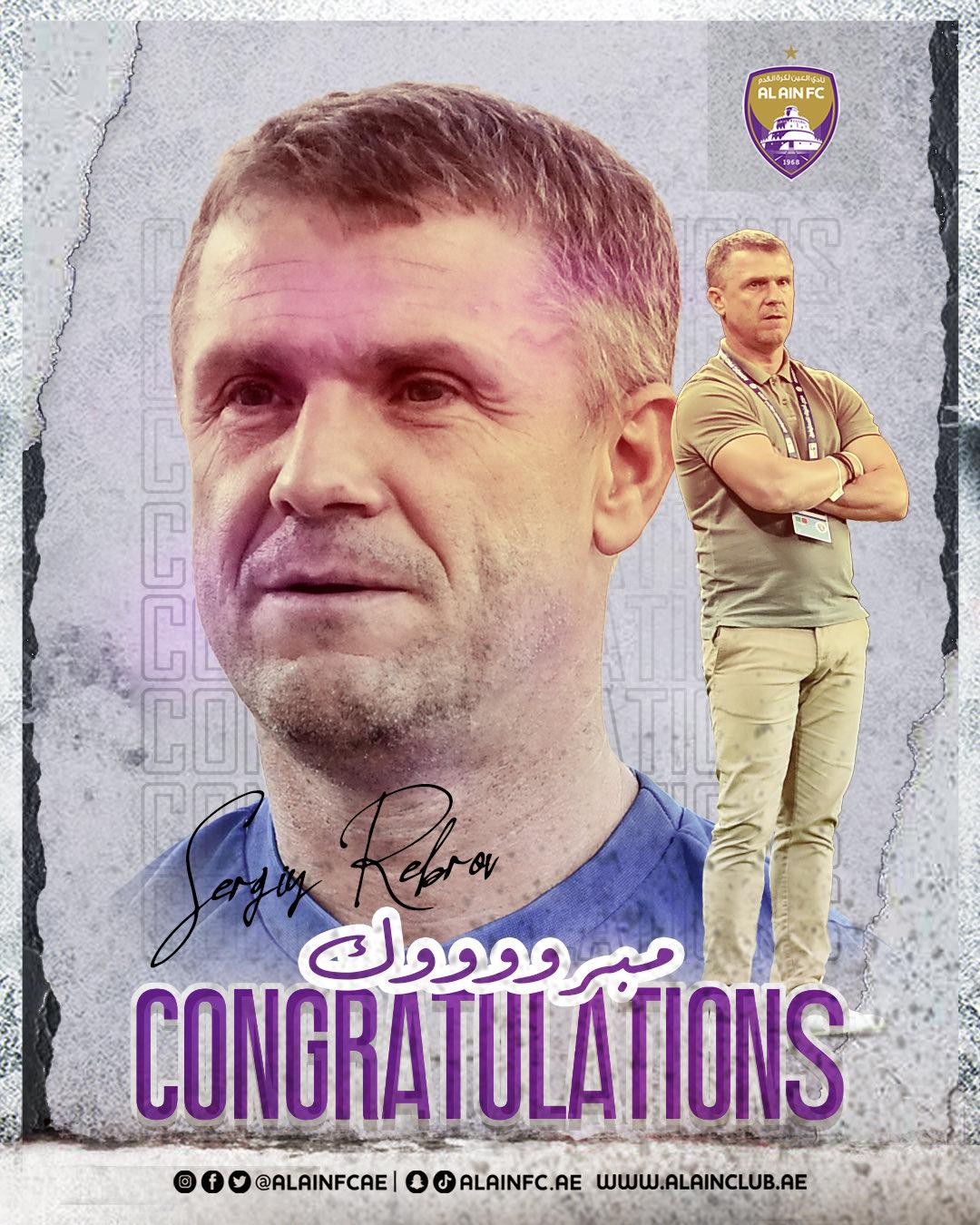 Read also“I’m not hooking anyone up”: Rebrov commented on the situation with a possible job in the Ukrainian national team (video)

Compliments for Zinchenko: Arteta said that the Ukrainian gives Arsenal