He left without outerwear and a phone: the capital’s cops tracked down a 13-year-old boy

Investigators of the Svyatoshinsky Police Department entered information into the ERDR under Article 115 of the Criminal Code of Ukraine – Premeditated murder with the additional qualification “missing”. However, the guy has already been found. 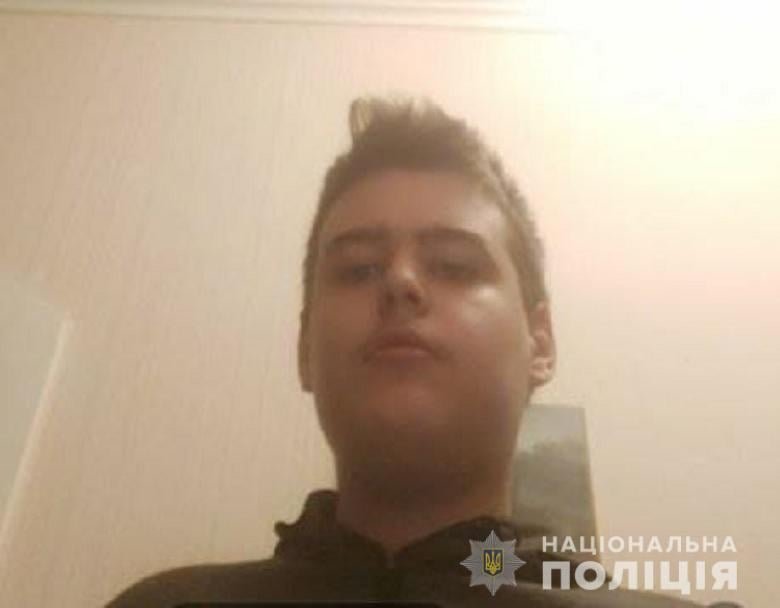 Metropolitan police tracked down a 13-year-old boy who left home and never returned.

As reported Kiev Police Communication Department, a woman contacted special line 102 and said that her minor son, born in 2008, left the apartment on Kulibin Street and did not return.

“During a conversation with the applicant, the juvenile police found out that the guy left the house without outerwear and a mobile phone. Previously, the teenager did not run away from the house,” the message says.

Read alsoIn the Dnipropetrovsk region, a girl who has already run away from home has disappeared (photo)It is reported that the investigators of the Svyatoshinsky Police Department entered information into the Unified Register of Pre-trial Investigations under Article 115 of the Criminal Code of Ukraine – premeditated murder with the additional qualification “missing”.

All divisions of the metropolitan police, canine handlers with service dogs and servicemen of the National Guard of Ukraine were guided in the search for the minor.

Subsequently, the police reported that the minor was found and returned to his parents.

“No unlawful actions have been committed against him during this time. Juvenile police officers communicate with the guy’s family,” the police said.

As UNIAN reported earlier, in the town of Korsun-Shevchenkovsky, Cherkasy region, a 12-year-old girl ran away from home for poor marks in the report card. Frightened parents went to the police.

Occupants in Kherson agree to accept only paper banknotes (photo)