In Chernihiv, during a snowfall, an extremely rare phenomenon was recorded (video)

A rare natural phenomenon caused by a temperature drop. 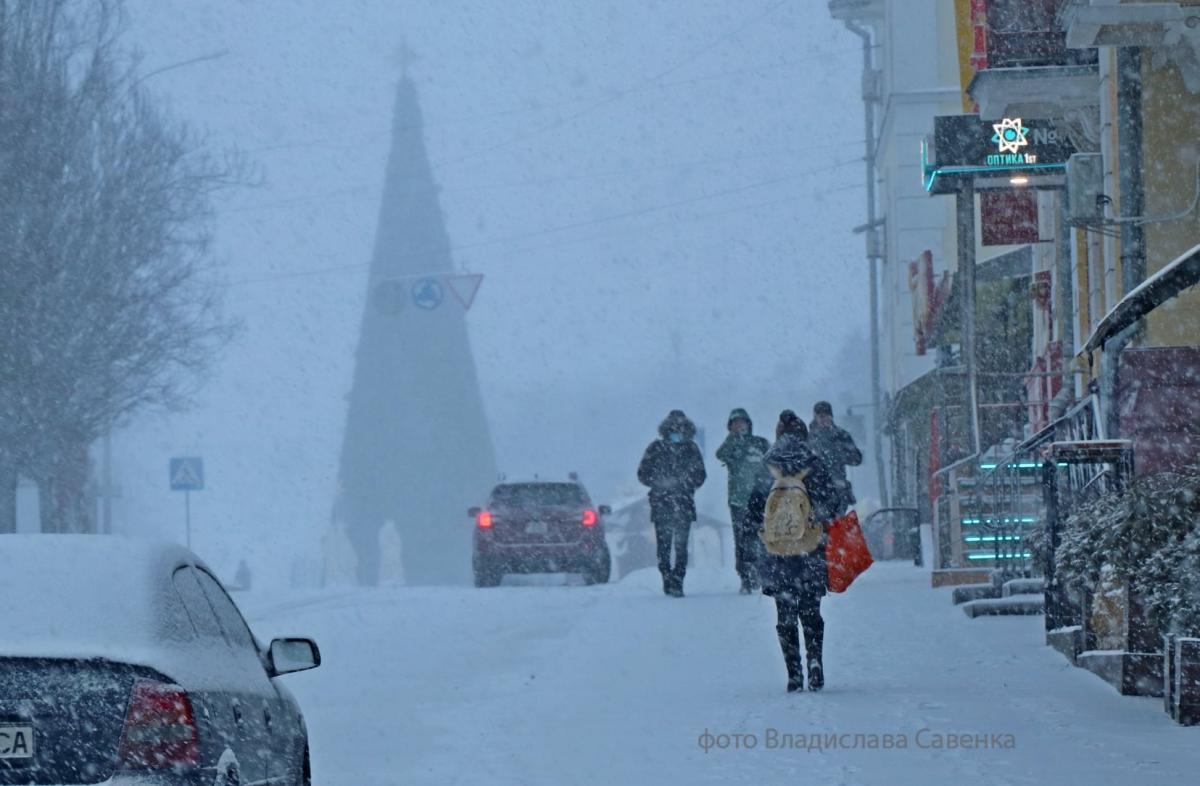 In Chernigov, residents of the city observed a winter thunderstorm in the morning.

As a UNIAN correspondent reports, residents of the city shared their observations of a natural phenomenon, unusual for winter, in social networks.

Journalist Vladislav Savenok wrote that the thunderstorm began at the beginning of nine o’clock in the morning.

“At 8:18, at the intersection of Shevchenko and Hound Streets, something powerfully blew up. Automatically looked at the rods of a passing trolleybus, but it did not cross the place where it could sparkle. And in seconds a thunder struck. Thunderstorm! Winter thunderstorm in December!” – he wrote. 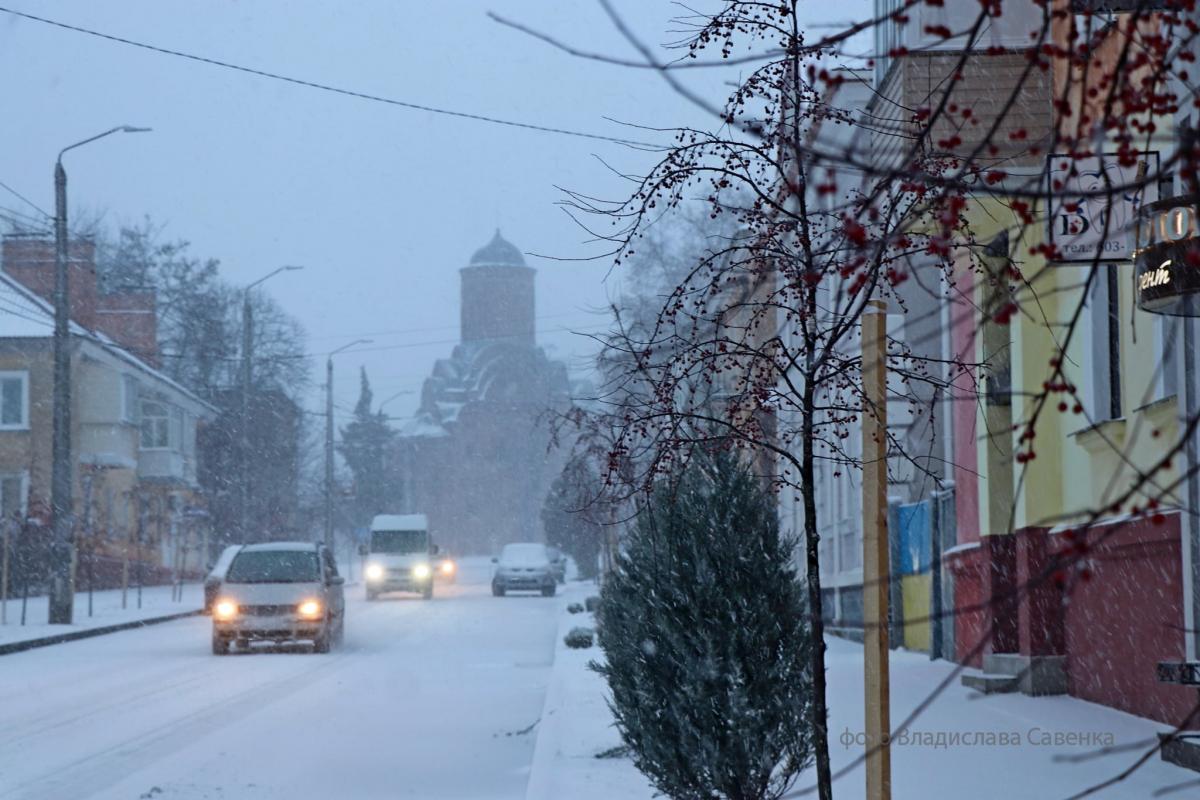 At the same time, heavy snowfall began and the wind intensified. For 20 minutes everything was quiet, and after another 20 – the sun came out.

“She’s the whim of Christmas morning,” Savenok summed up.

Resident of Chernigov Olga Derkach posted a video of a winter thunderstorm online. She noted that for the first time in 30 years she observed such a phenomenon. The video went viral – it got over a hundred thousand views, several thousand spreads and a thousand reactions.

Correspondents are not only surprised by the thunderstorm in winter, but also try to explain it. True, some people see this as an unkind sign.

Meteorologist Yuriy Sibirtsev noted that the thunderstorm in Chernigov arose during the passage of a kupovodoshche cloud.

“There was a thunderclap, a strong snow charge and a gusty wind. The synoptic situation is a hollow with a cold front. A winter thunderstorm is a rather rare occurrence,” he said.

As UNIAN previously reported, a video appeared with lightning at the Cumbre Vieja volcano, which erupts on the Spanish island of La Palma, which is part of the Canary Islands.

December 26, 2021 - what a holiday today, signs and birthday people, what cannot be done today

Arestovich called the last operational success of the Russians (video)