In occupied Luhansk, near the Christmas tree, the crowd was “fired at” with fireworks (video)

People scattered in panic in search of shelter. 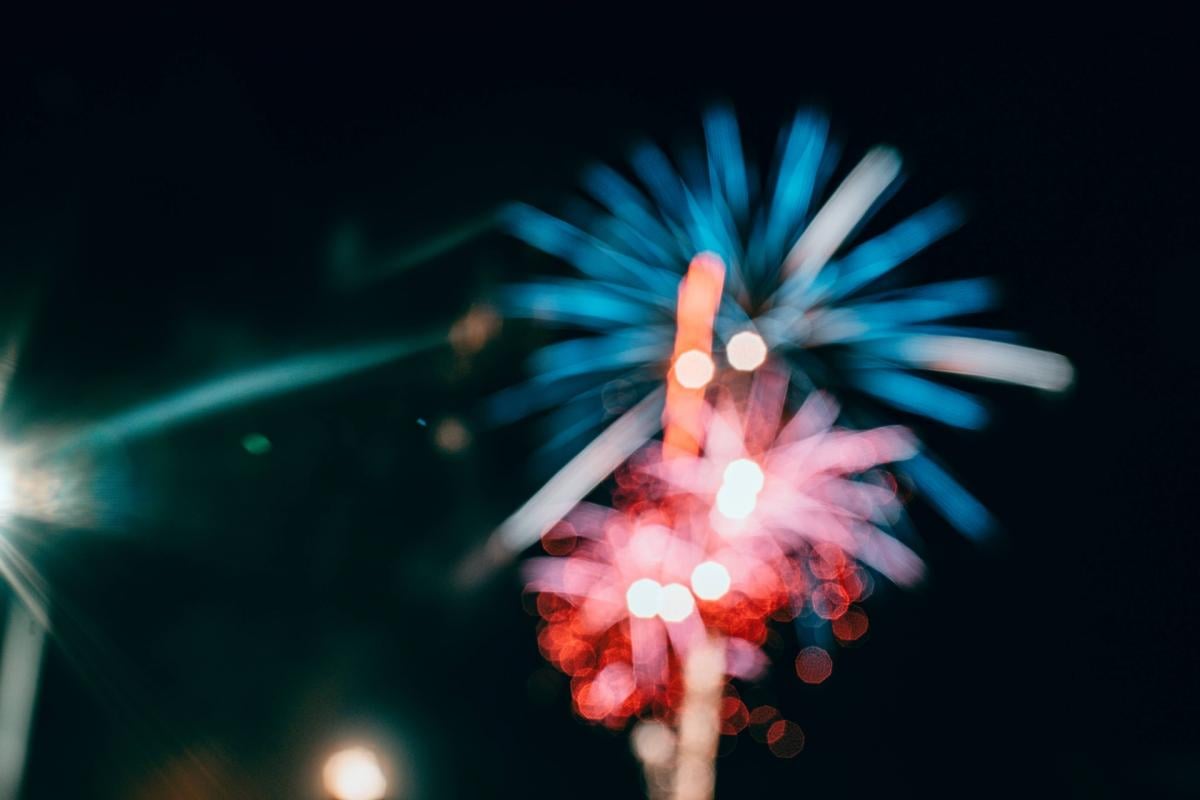 In Luhansk, a “combat” fireworks were staged at the Christmas tree / photo Unsplash

A terrible incident took place in occupied Luhansk. During the opening of the Christmas tree, the fireworks launched directly into the crowd.

Relevant video released by one of Telegram channels.

People gathered at the opening of the Christmas tree with the children, when fireworks were launched and he literally fired at the audience. People had to run and hide in order to escape from pyrotechnics.

Read alsoIn Dnipro, a loser thief staged a pogrom in a supermarket (photo)As a result of the incident, no one was injured, but the residents of the city were very frightened. At the same time, the fireworks damaged a residential building.

“The fireworks literally bombed the townspeople. Separate volleys hit a residential building to the right of the drama theater,” the statement said.

"They never attacked": the Russian Federation commented on the invasion of Ukraine