The star appeared before a multimillion-dollar audience without a drop of makeup. 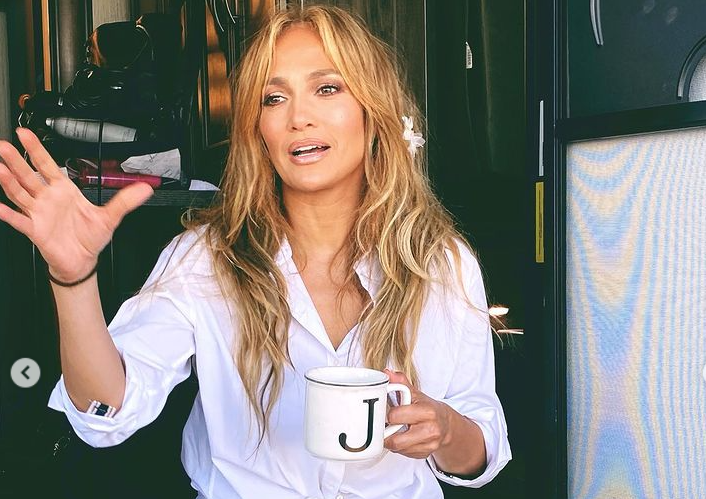 American singer and actress Jennifer Lopez demonstrated how she looks without makeup and photoshop. Note that the star is 52.

Typically, a celebrity poses for the camera with flawless makeup, but this time showing off their natural beauty.

Read also“Cute scold”: Ben Affleck removed J. Lo from his friends on InstagramJennifer Lopez showed followers how to take care of the skin before applying makeup. The star posed in a beige kimono, and Jennifer gathered her hair in a ponytail.

The fans of the star were surprised at Lopez’s courage. They showered the star with compliments, because she looks really amazing.

– the followers of the stars write in the comments.

From now on, IDPs can receive payments even if they lose their passport