Pope urged to prevent the spread of “conflict metastases” in Ukraine

The Pontiff expressed the hope that there will be no new conflict in Ukraine. 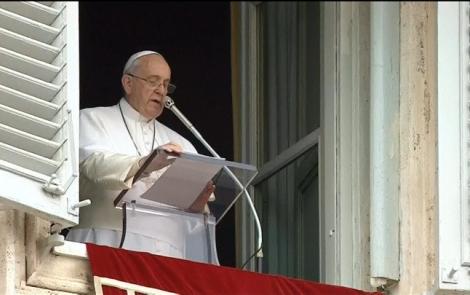 The Pope remembered Ukraine in his Christmas speech / © UNIAN

Pope Francis called to prevent the spread of “metastases” of the conflict in Ukraine.

He made this statement today during his Christmas speech Urbi et orbi (“To the city and to the world”). Vatican News.

Read alsoVatican ordered its employees to be vaccinated against coronavirusThe Pontiff expressed the hope that in order to fulfill this goal, the parties will be able to establish contacts.

“Let light and support help to establish contacts, dialogue. Let them help prevent metastases of the conflict, which has become gangrenous, from developing in Ukraine,” he said.

The Pope noted that believers expect him to help resolve conflicts around the world and expressed the hope that there will be no new conflict in Ukraine.

As UNIAN reported earlier, earlier the head of the Catholic Church, Pope Francis, wished that the tension around Ukraine would be resolved through a serious international dialogue, not weapons.

In Ukraine, coal production fell by a third, but there is an alternative – prime minister