The James Webb Telescope is heading into space 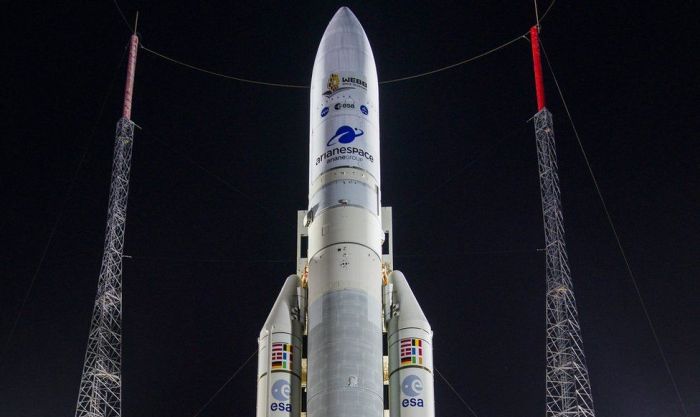 There are only a few hours left until the launch of the James Webb Space Telescope
(photo: NASA)

The largest space telescope ever conceived is due to go into orbit in the next few hours. James Webb will be launched with a European Ariane rocket from French Guiana.

This is a project whose design and construction took 30 years and is considered one of the great scientific endeavors of the 21st century, notes BBC. The goal of James Webb will be to try to show the first stars and galaxies that glow in the universe.

Departure from the Kuru equatorial spaceport is scheduled for 14:20 Bulgarian time. The expectation is high, but so is the concern of researchers. To reach space, the telescope must first experience a 27-minute rocket ascent – something that is virtually a controlled explosion.

The telescope will then unfold in a series of complex mechanical movements, all of which must be completed flawlessly, otherwise the space observatory will simply not work.

“The web is an extraordinary mission,” said NASA Administrator Bill Nelson. “This is a clear example of what we can achieve when we have big dreams. We have always known that this project will be a risky venture. But, of course, when you want a great achievement, you usually have to take a big risk.

Webb’s mission is to build on the discoveries of the Hubble Space Telescope, which is in orbit after 31 years. The web will look deeper into space, respectively. much further back in time.

The situation in the Zhytomyr region: the enemy hit the Korosten region (photo)

A new type of fuel sales fraud has appeared in Ukraine: how not to get caught