“They never attacked”: the Russian Federation commented on the invasion of Ukraine

Dmitry Peskov said that Russia is specifically accused of aggression. 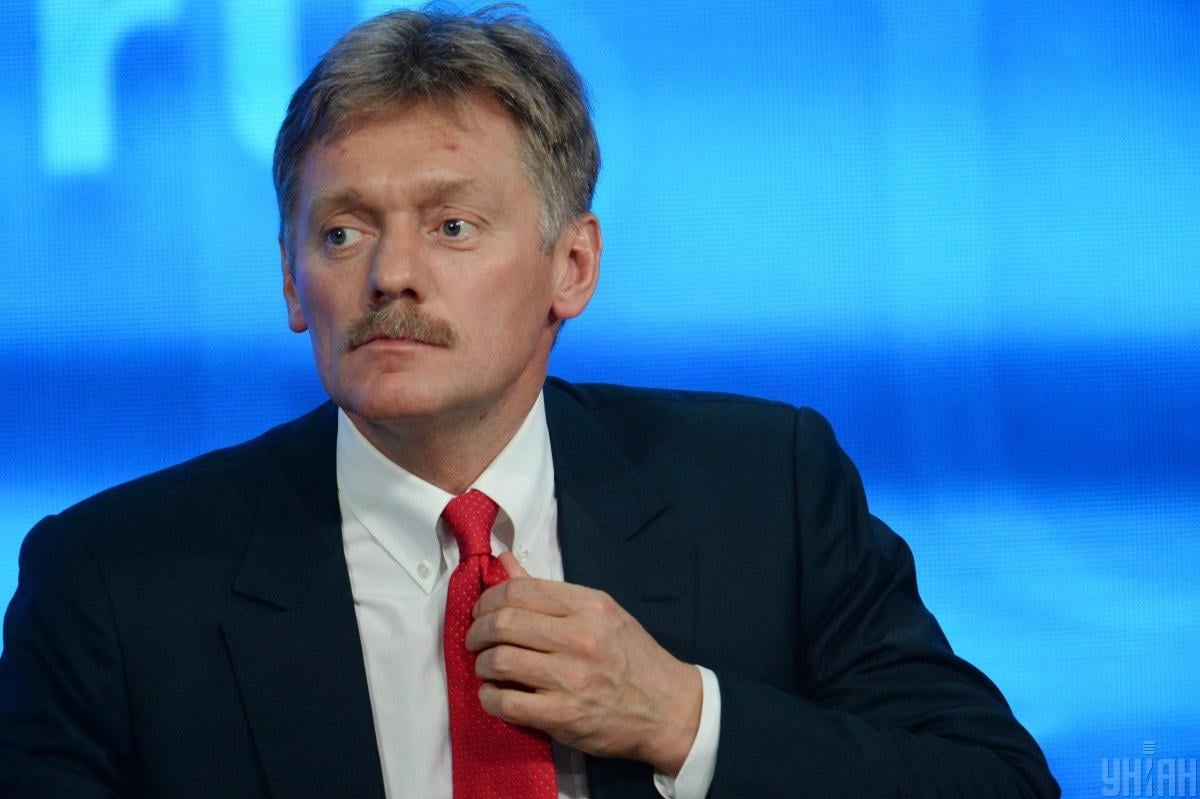 This is reported by the Russian edition “RIA Novosti“.

According to him, Russia is specifically accused of aggression in order to deploy NATO forces near the border.

“Russia has never been the first to attack anyone,” Peskov said.

Read alsoPope urged to prevent the spread of “conflict metastases” in UkraineAt the same time, he considers the statement of the West on aid to Ukraine dangerous.

Aggression of the Russian Federation against Ukraine – recent statements

Read alsoEx-deputy of the State Duma of the Russian Federation said what Putin is dangerous about todayOn December 23, Stoltenberg said the Alliance had never promised not to admit new members from eastern Europe.

In Britain, on Christmas day, a man with a knife entered the territory of the castle of Elizabeth II

What is happening in Kherson now: the main news for April 27