Today in Donbass there were no shelling

The Ukrainian military is in control of the situation in the area of ​​the Joint Forces operation. 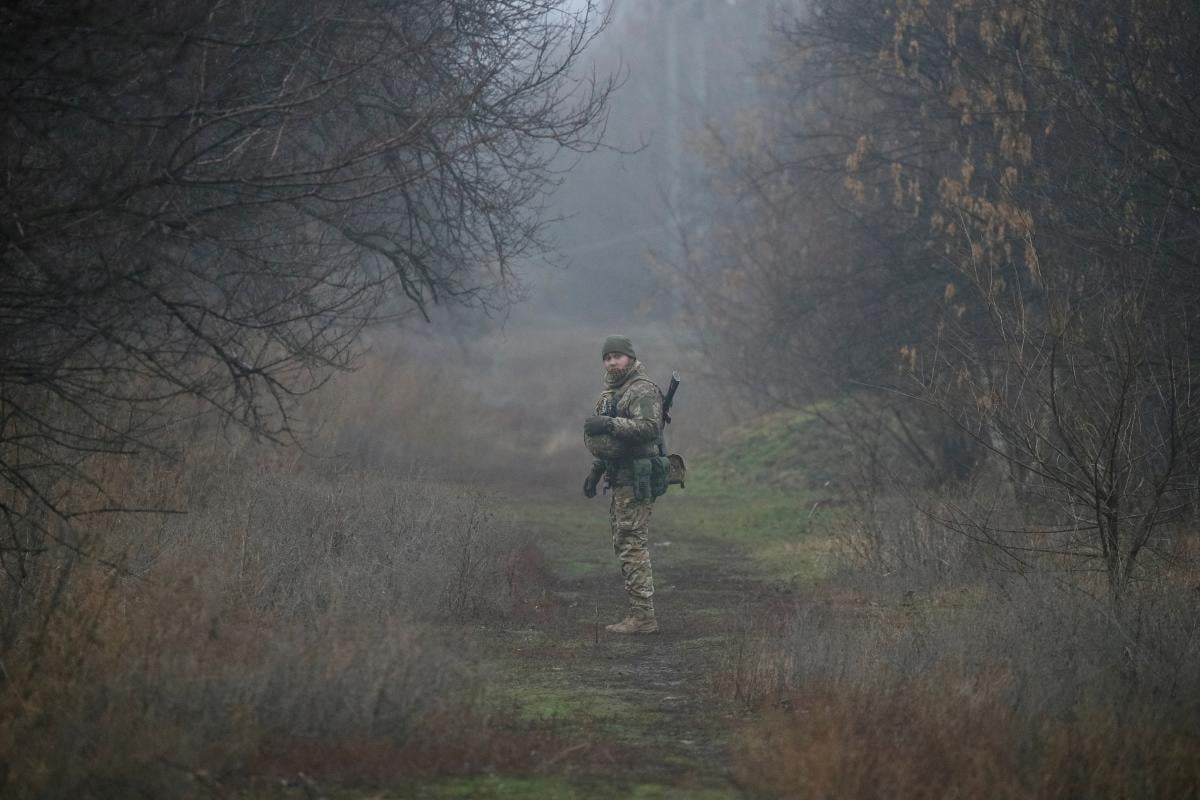 Since the beginning of the day on December 25, no violations of the ceasefire regime have been recorded by the armed formations of the Russian Federation.

About it reported in the evening report on the situation in the area of ​​the Joint Forces operation as of 5 pm on 25 December.

“Units of the Joint Forces are in control of the situation and continue to carry out tasks to repel and contain the armed aggression of the Russian Federation. Together to victory! Glory to Ukraine!”

As a reminder, on December 22, a meeting of the Trilateral Contact Group on resolving the situation in Donbass took place, where the parties (Ukraine, Russia, OSCE) reached an understanding of the need to restore the ceasefire. However, Russian mercenaries no longer comply with it.

The soldier of the National Guard of Ukraine, indicated in the morning report, was injured, not related to the performance of tasks on the line of contact, the JFO press center clarified later.

In Kyiv, the South Bridge was closed, but not for everyone: who will be let through

The whole city heard: the occupiers fired on Kharkiv twice during the night