“We are entering the fight”: Ukraine will claim to host two Olympics

In Ukraine, they want to host the Youth and Adult Olympics. 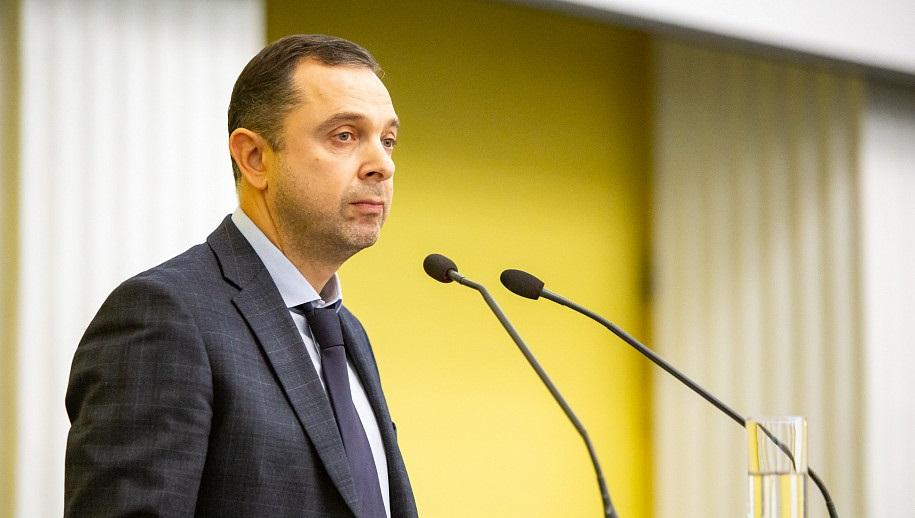 This was announced by the Minister of Youth and Sports of Ukraine Vadim Gutsait, reports “Word and deed”.

He also explained why Ukraine needs it:

Read alsoHow many medals will Ukraine win at the 2022 Olympics: Minister Gutsait voiced a sad forecast

According to Gutsayt, Ukraine will submit independent applications.

Olympics in Ukraine: what was said earlier

It's both a train and a bus. What is it?