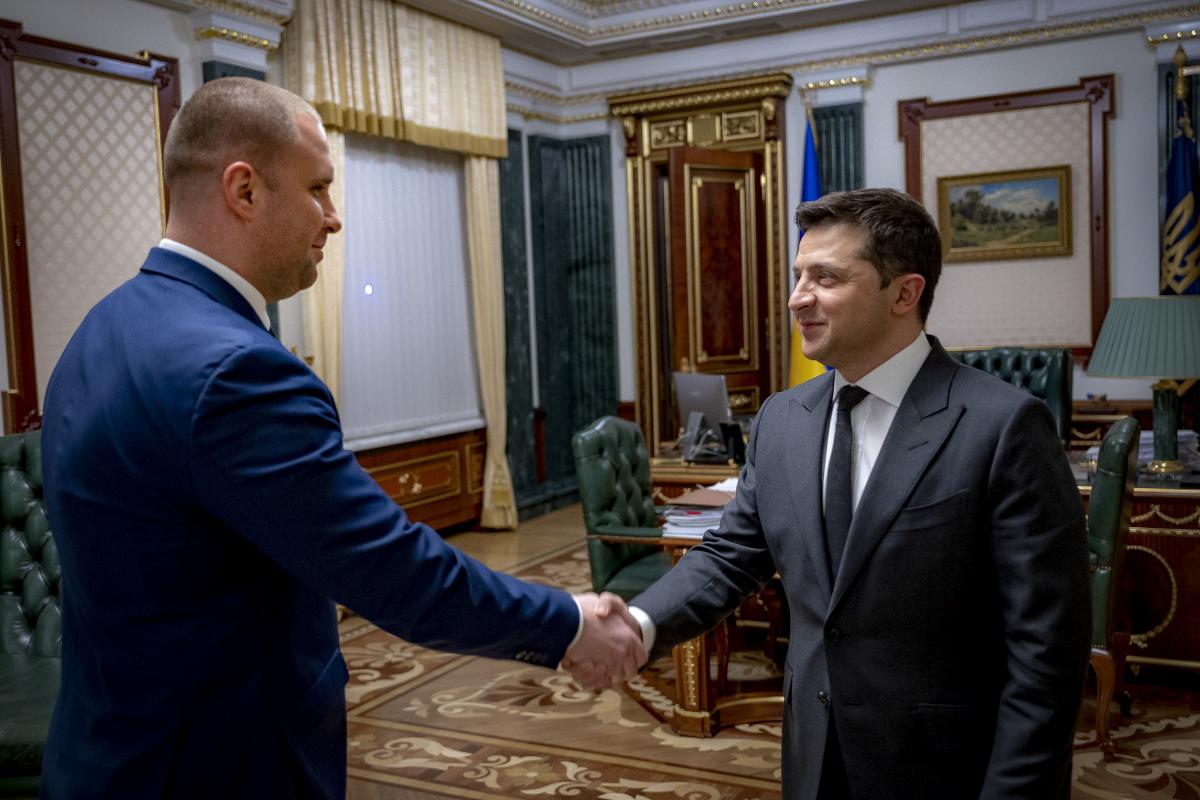 How informs the press service of the President’s Office, the corresponding decree No. 676/2021 was published on the website of the head of state.

Prior to his appointment, Sinegubov headed the Poltava Regional State Administration.

What is known about Oleg Sinegubov

Oleg Sinegubov was born on August 10, 1983 in Kharkov. From November 2015 to October 2019, he served as the dean of one of the faculties (No. 6) of the Kharkiv National University of Internal Affairs.

He also worked as an investigator in two departments of the Ministry of Internal Affairs of Ukraine on the Southern Railway.

In addition to teaching and research work, Sinegubov was also involved in business, he is the owner and co-founder of several commercial enterprises.

In the Odessa region, a serviceman in a BMW flew off the road and crashed into a tree

Ukraine is not threatened by invasion from Belarus – expert