Postcards are posted on the project’s website and are available for sending through any messenger. 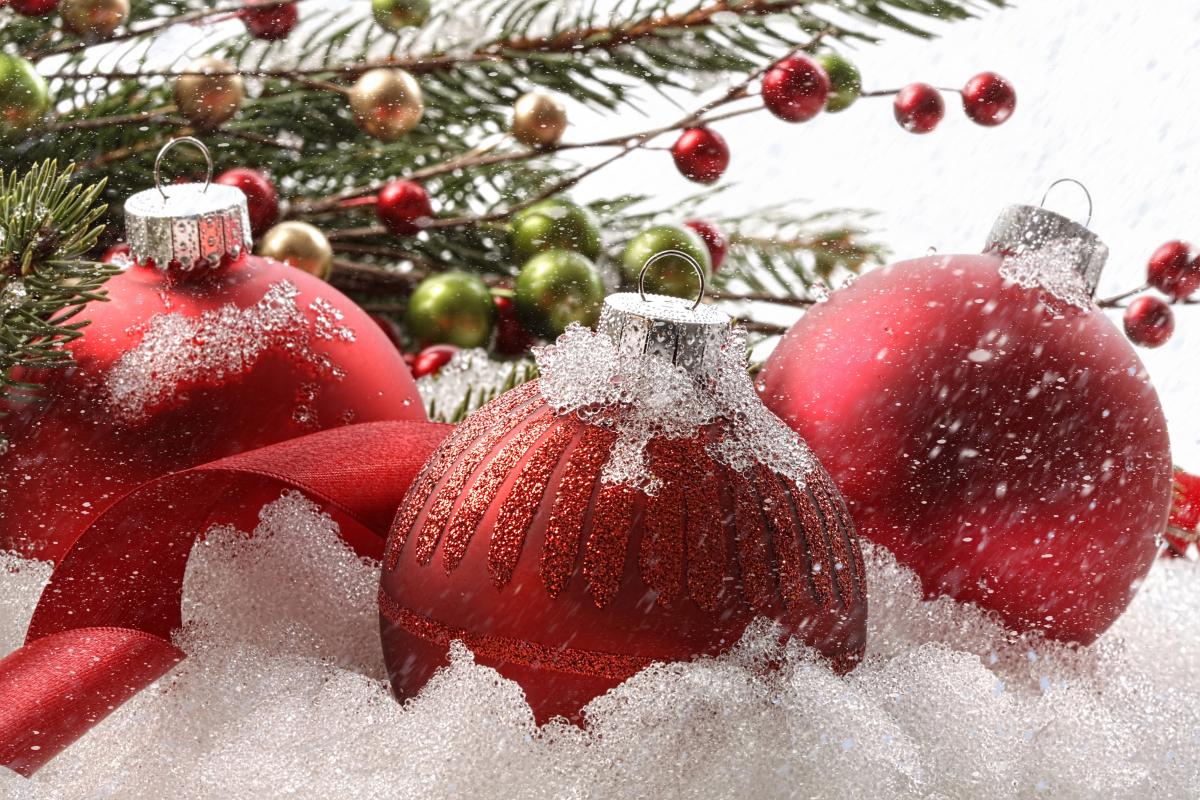 For the New Year holidays, the project “Amazing Postcard” was launched / photo ua.depositphotos.com

The “Amazing Postcard” project has been launched for the second time on the Internet, thanks to which Ukrainians will again be able to send unusual congratulations to each other on the New Year and Christmas holidays.

As reported Official website of the President Ukraine, a collection of electronic postcards from Ukrainian artists was created under the patronage of First Lady Elena Zelenskaya.

The slogan of the project is “Postcards that combine traditions with art, modern technologies with ancient symbols, and Ukrainians with each other.”

Drawings for postcards, like last year, were created by Ukrainian artists from different cities of the country. This time, modern ones were added to the folklore. In particular, it is “Christmas Fair”, “Tiger New Year” and even “New Year Zoom”. All cards are animated. 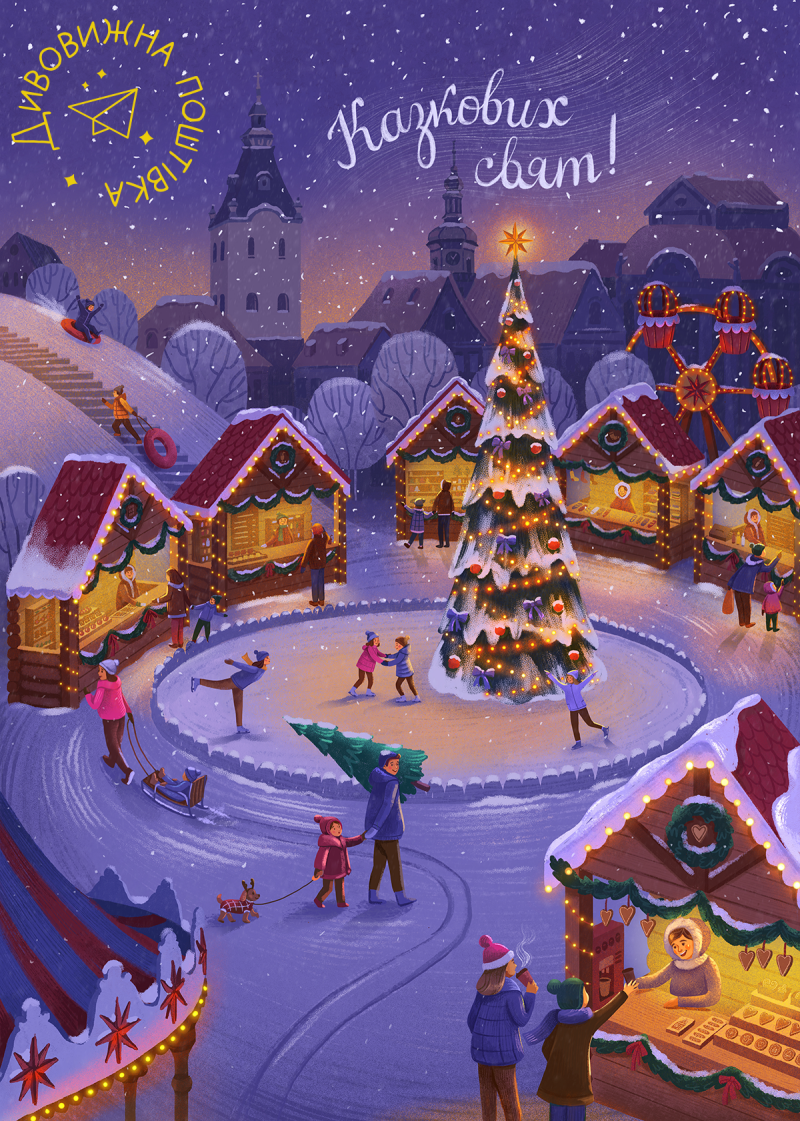 Postcards are available for sending through any messenger. 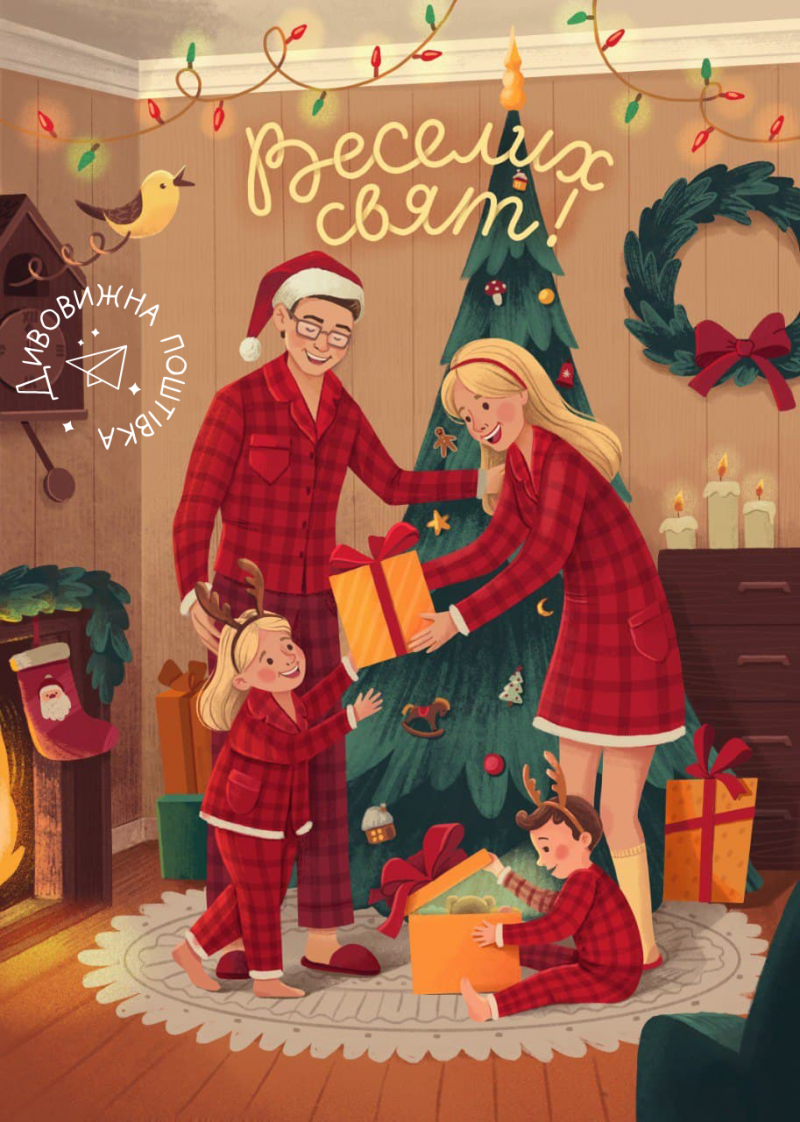 It is reported that the project “Amazing Postcard” was created on the initiative of the first lady of Ukraine, Elena Zelenskaya. During the past winter holidays alone, Ukrainians who used the site sent almost 80 thousand postcards. 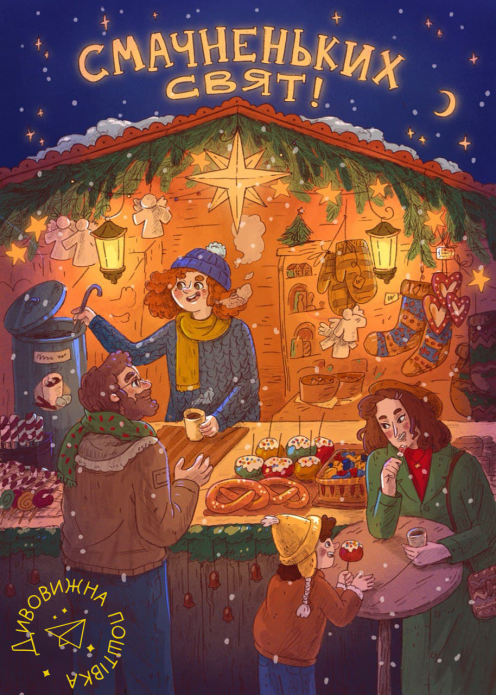 As UNIAN previously reported, the most favorite New Year holidays of Ukrainians are Christmas (49%) and New Year (37%). St. Nicholas Day was chosen by 6%, Old New Year – 4%. None of these New Years holidays are liked by 2%.

May 27: folk traditions, signs of the weather, what not to do