“Already sold out”: the shocking MARUV barely covered the “strawberry” without underwear 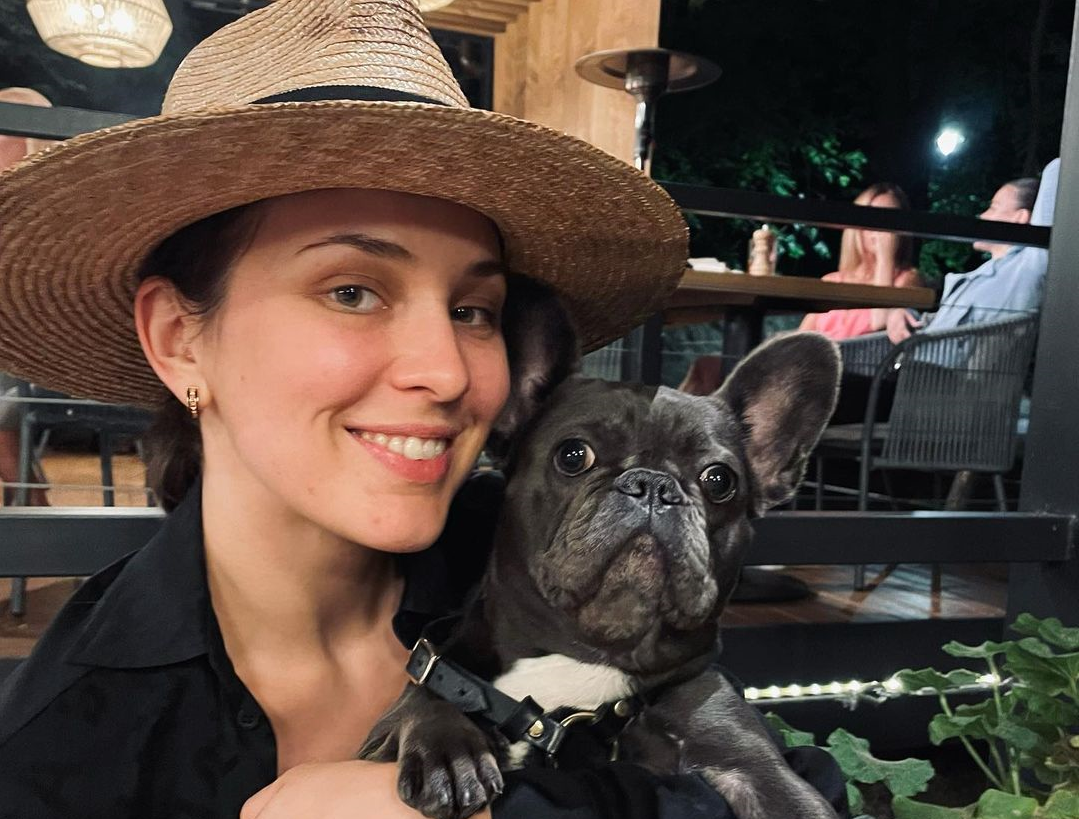 Ukrainian singer MARUV, who recently often performs in the Russian Federation, published a new photo on her insta blog.

In the frame, she poses, sitting on a sofa, in a bright bodysuit strewn with rhinestones. She also wore high boots with ties and patent leather gloves. But she adorned her head with a cap. Sunglasses in white frames and red lips added to the showiness of the image.

Read alsoDorofeeva showed her photos, “approved” by DantesNote that in the picture MARUV spread her legs, covering her intimate area with her hands. However, such a photo was not the first for the singer. She often shows such pictures, which do not smell of modesty. 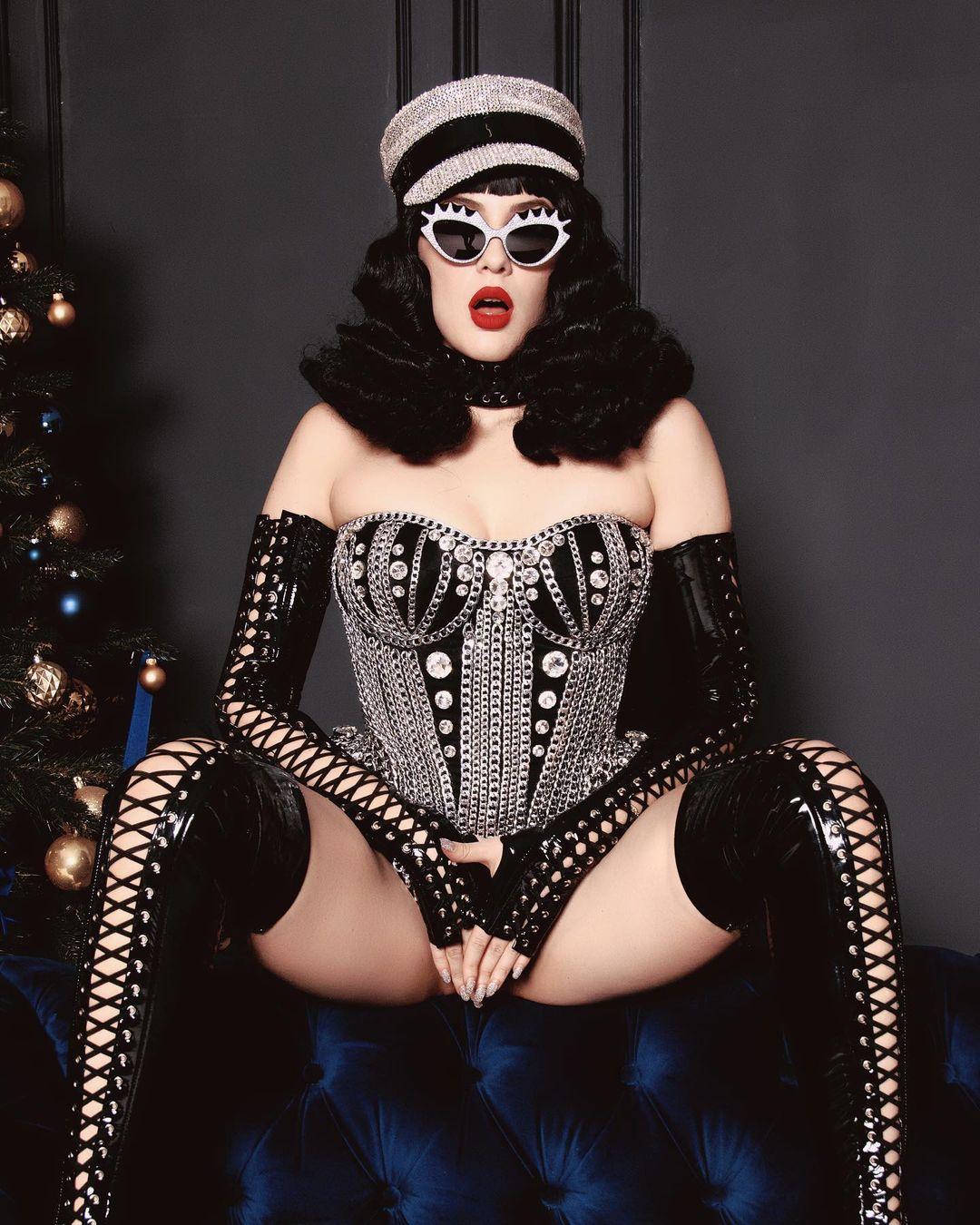 We will remind, earlier MARUV remembered about the stolen bag with money and the “strange” thief.

When and how the war in Ukraine will end: numerologist’s forecast