Astafieva first admitted why she broke up with her fiancé (video)

The Ukrainian star noted that the problems were stronger than their relationship. 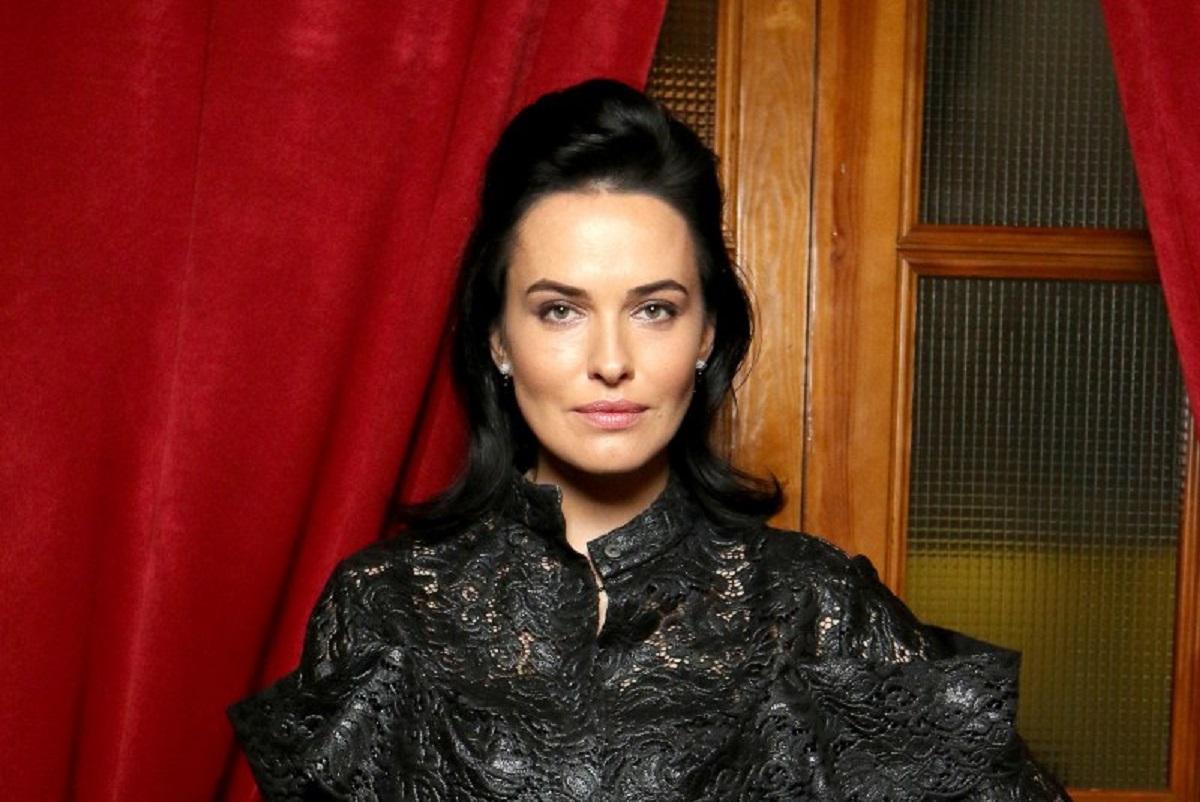 Ukrainian model and singer Dasha Astafieva for the first time named the reason for parting with her fiancé Artem Kim, whose relationship lasted six whole years.

In an interview with the “High Life” program, Astafieva admitted that this is the only relationship, after which she and her partner remained on good terms.

“For me, this is really a very instructive and kind story, because this is the only relationship in which I have remained in good relations. We were like real friends, how it was decided that we are more friends than people who love each other. This is love , but this is a different love. We are not quite ready to continue family relations. Unfortunately, sometimes some bad events, they can destroy both feelings and what has been built for years, “- said Astafieva.

As you know, Artem Kim has been under investigation since 2017. Dasha admitted that the trials of her ex-fiance are still going on and these problems also affected their relationship.

“The trials are not over. In my opinion, we have exhausted that resource of feelings and struggle, and everything that should have gone to building a family, and to everything good and good. There were many exams and many strangers’ intervention. It is very difficult when problems stronger, unfortunately, than a relationship, “- said the singer.

While Astafieva and Kim were together, they lived in his house outside the city, and now the singer has returned to Kiev.

“Yes, I moved to a” bachelor “apartment and it started … I was very worried that I would be depressed, that I would suffer there … But I have so many friends, neighbors, and my dogs,” she said. Astafieva.

She said that for six years, together with Artyom, they never shared anything, even when they parted.

“Honestly, I do not know how it will be in relation to Artyom. But I feel very good now myself. I never thought of myself as I do now. Of course, friends always try to match me with someone:” Oh, we are such a lonely godfather. “But now I want to come to my senses a little,” Astafieva added.

As UNIAN reported earlier, Dasha’s relationship with Artem became known in 2016, the couple was planning a wedding. But later, the singer’s beloved was detained.

In August 2017, Kim was detained by NABU detectives along with the SAP. He is suspected of embezzling state funds in the amount of almost UAH 27 million for a tender for the purchase of equipment by the South Ukrainian nuclear power plant. This case has been ongoing since 2012.

Artem Kim is called the co-organizer of the tender, as a result of which almost UAH 27 million of public funds were illegally spent.

This October Dasha Astafieva stunned their fans with the news that they broke up with Artem.