The crime took place on the evening of December 20. 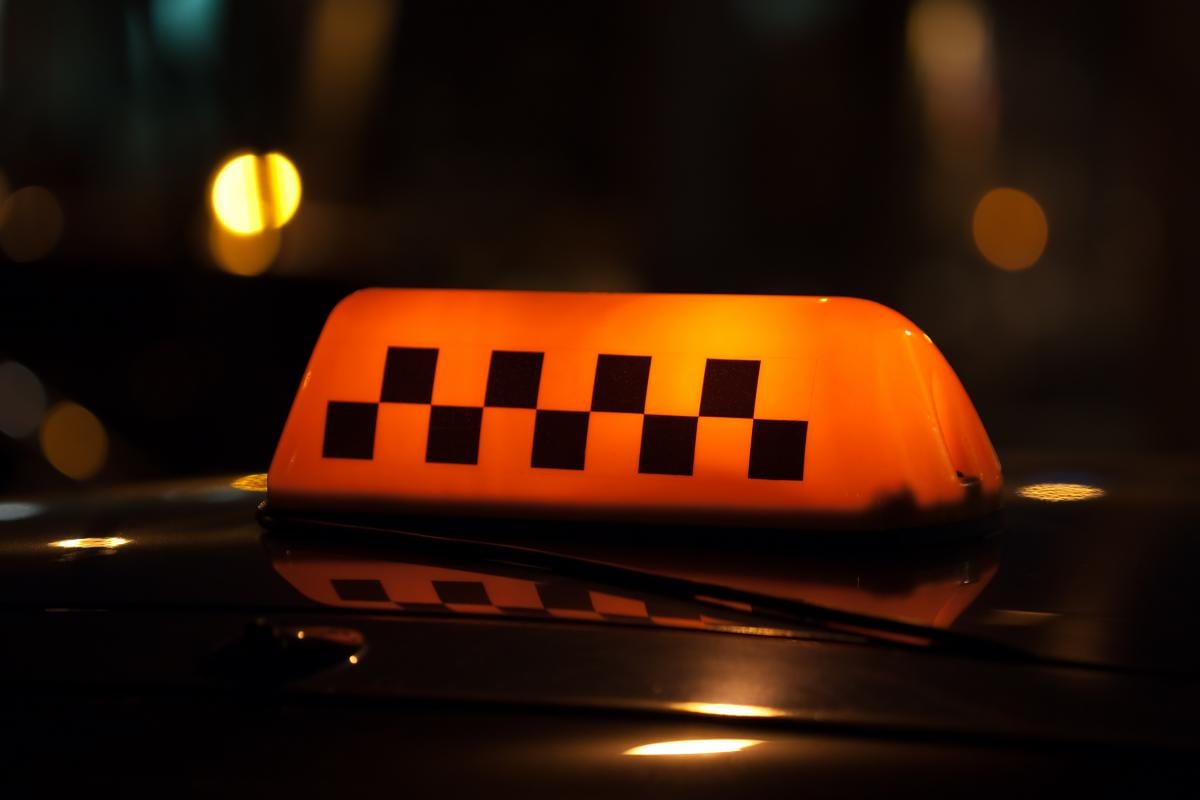 A doctor from the Rivne region was killed in Kiev / photo ua.depositphotos.com

In Kiev, they detained men involved in the deliberate murder of a 50-year-old resident of the Rivne region – the chief physician of one of the local sanatoriums, whose body with signs of violent death was found in a forest belt near Kiev.

According to the press service Kiev city prosecutor’s office, the attackers were informed of the suspicion under clauses 6, 12 h. 2, Art. 115 of the Criminal Code of Ukraine.

According to the materials of the investigation, the crime took place on the evening of December 20, 2021.

While in Kiev, the victim turned on the street to one of the suspects, a 34-year-old citizen of Kyrgyzstan, who works as a taxi driver, with a request to take him to a hotel.

Read alsoThree people were found dead in Poltava region: rescuers revealed detailsThe driver and his 43-year-old friend, a citizen of the Kyrgyz Republic, who was also in the same car at the time, agreed to give him a lift.

During the trip, realizing that the victim may have significant funds with him, the attackers decided to attack him.

During a planned stop, one of the attackers, having moved into the back passenger seat, struck the victim several times in the head area with his fists and a glass bottle, from which he lost consciousness.

The attackers took away the man’s bank cards, a mobile phone, a bag and money, after which they took him to the Buchansky district of the Kiev region, where they were left unconscious in a forest belt with their hands and feet tied.

Having received information from relatives of the victim about his disappearance, law enforcement officers began to search for him. The investigators established that during the disappearance of the man, unknown persons withdrew money from his bank card.

Through the efforts of employees of the Svyatoshinsky police department of the GU NP in the city of Kiev, the Criminal Investigation Department and prosecutors from the district prosecutor’s office, the perpetrators were identified and arrested.

During the investigation, one of the suspects told law enforcement officers the place where they left the body of the murdered man. Experts determine the cause of death and the mechanism of injury.

The investigation is currently ongoing. The question of the choice of measures of restraint by the suspect in the form of detention is being resolved.

Earlier it was reported that in the Khmelnytsky region, after 4 years, a criminal was detained, who, together with an accomplice, raped a child in Odessa.

“Parade of Victory and Stolen Cucumbers”: the mayor of Energodar named all the “achievements” of the occupiers

Russia wants to “freeze” the war, having received guarantees: Feigin announced the condition of the Russian Federation