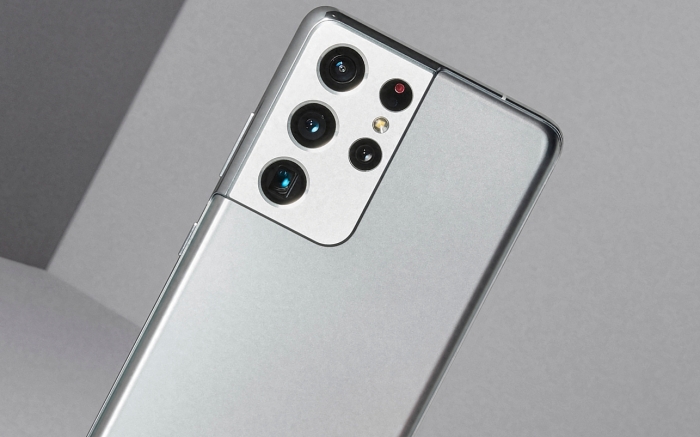 Samsung will unleash a new round in the megapixel war by introducing a 200MP sensor in smartphones
(photo: Samsung)

If it is already known that Fr.the main sensor of the smartphone Galaxy S22 Ultra there will be a resolution 108 megapixels, then the next flagship of Samsung – the model The S23 is expected to raise the bar even higher, to 200 megapixels, according to the latest information from company-related sources.

The Korean manufacturer has been optimizing this sensor for three years now and the Galaxy S22 Ultra will reveal its capabilities to the fullest. But Samsung’s next generation of smartphones will unleash another round of megapixel warfare, as the Galaxy S23 Ultra will finally get a new image sensor with a resolution of 200 megapixels.

We are talking about the ISOCELL HP1 sensor, which Samsung introduced in early September. Its optical format is 1 / 1.22 inches and the pixel size is 0.64 microns, reported Sam Mobile. The sensor supports 8K video recording at 30 frames per second (fps) and 4K video at 120 fps.

ChameleonCell’s pixel aggregation technology will create brighter images when the resolution is reduced to 50 or 12.5 megapixels. In the first case, the pixel size will be 1.28 microns, and in the second – 2.65 microns.

The 200-megapixel sensor will remain in Samsung’s smartphones for a long time. As with the 100MP sensor, the company will use it for several years, improving it with the release of each new flagship.

Because of what Ukraine faces a jump in the dollar exchange rate, and what to expect soon: analyst forecast

Church holiday August 4, 2022 – what saints to pray, signs and prohibitions of the day

Excrement in every office: the invaders left behind a “parting gift” at the Chernobyl nuclear power plant