In Lviv region, rescuers pulled passenger buses out of snowdrifts

Assistance is provided to bus drivers and passengers in difficult situations due to bad weather. 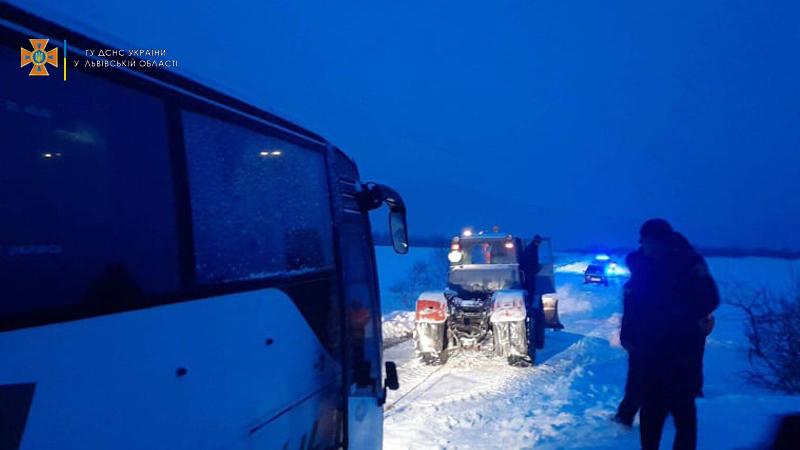 In the Lviv region, rescuers pulled the transport out of the snowdrifts / photo of the State Emergency Service

It is reported on its website State Emergency Service of Ukraine.

“On December 25, at 16:20, the Rescue Service” 101 “received a message that on the Korchin-Dubina highway near the village of Korchin, Stryi district, as a result of difficult weather conditions, a non-scheduled bus” MAN “got stuck, and could not leave on its own. needs help. There are 37 people on the bus, 31 of them are children, “the message says.

It is noted that the rescuers of the 24th State Fire and Rescue Unit of the city of Skole were sent to the scene. 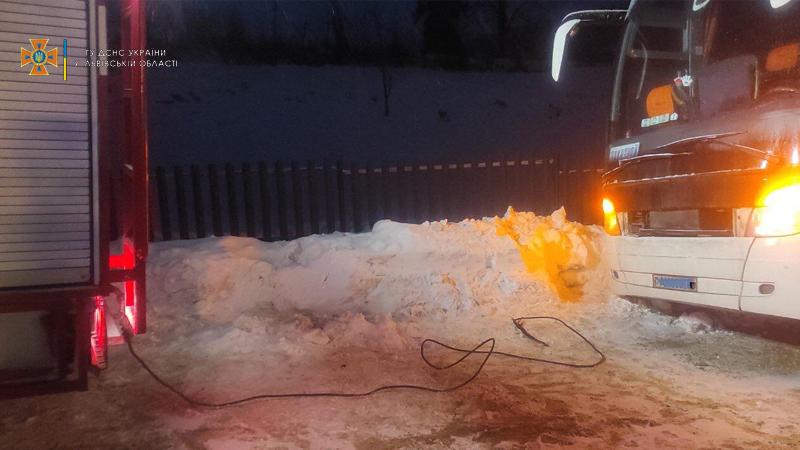 Rescuers with the help of shovels cleared the snow from under the wheels of the bus and with the help of the T-150 Stryiskaya grandfather the bus was pulled out, after which it continued on its route. As a result of the incident, no one was injured.

To provide assistance, 1 unit of special equipment and 4 personnel were involved. 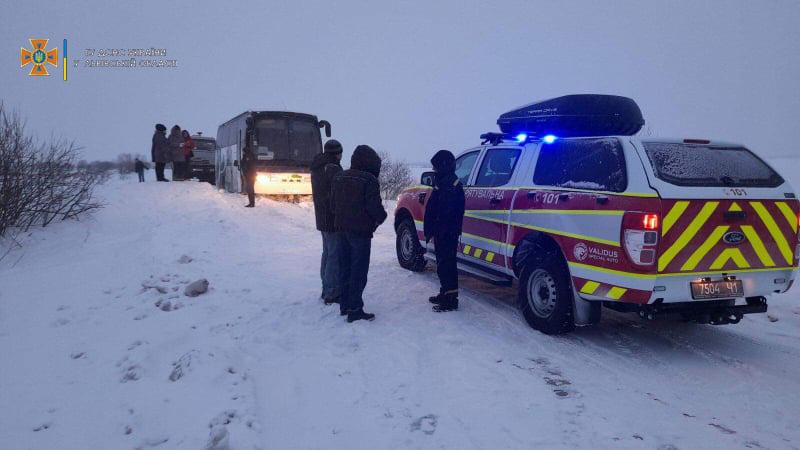 “On the same day, at 16:40, the 101 rescue service received a message that a tourist bus SETRA 417 was stuck in the village of Urich, Stryi district, and needs help. There are 29 passengers in the bus, including 3 children and 2 drivers, “the message says.

Rescuers of the 38th state fire and rescue post of some villages were sent to the scene. Skhidnytsia. 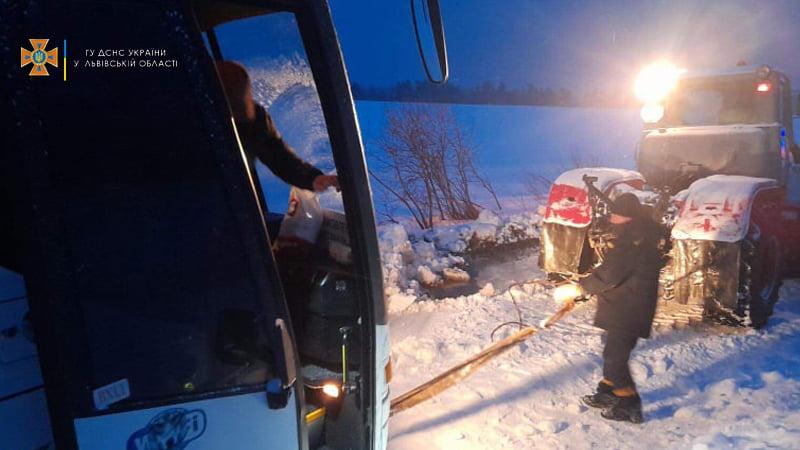 The fire and rescue department, using a towing cable, carried out work on towing the bus. Then the bus continued to move according to the route. As a result of the incident, no one was injured. To provide assistance, 1 unit of special equipment and 3 personnel were involved.

As UNIAN reported earlier, a sharp cold snap and ice are predicted in Kiev in the evening.

For a long weekend, December 25-27, forecasters predict a dynamic change in the weather in Ukraine.

Sanctions and more weapons: in the US, senators have announced measures to contain the Russian Federation

War in Ukraine: what is happening in Kharkov and the region today, May 22