European countries are acting in concert with the United States and NATO. 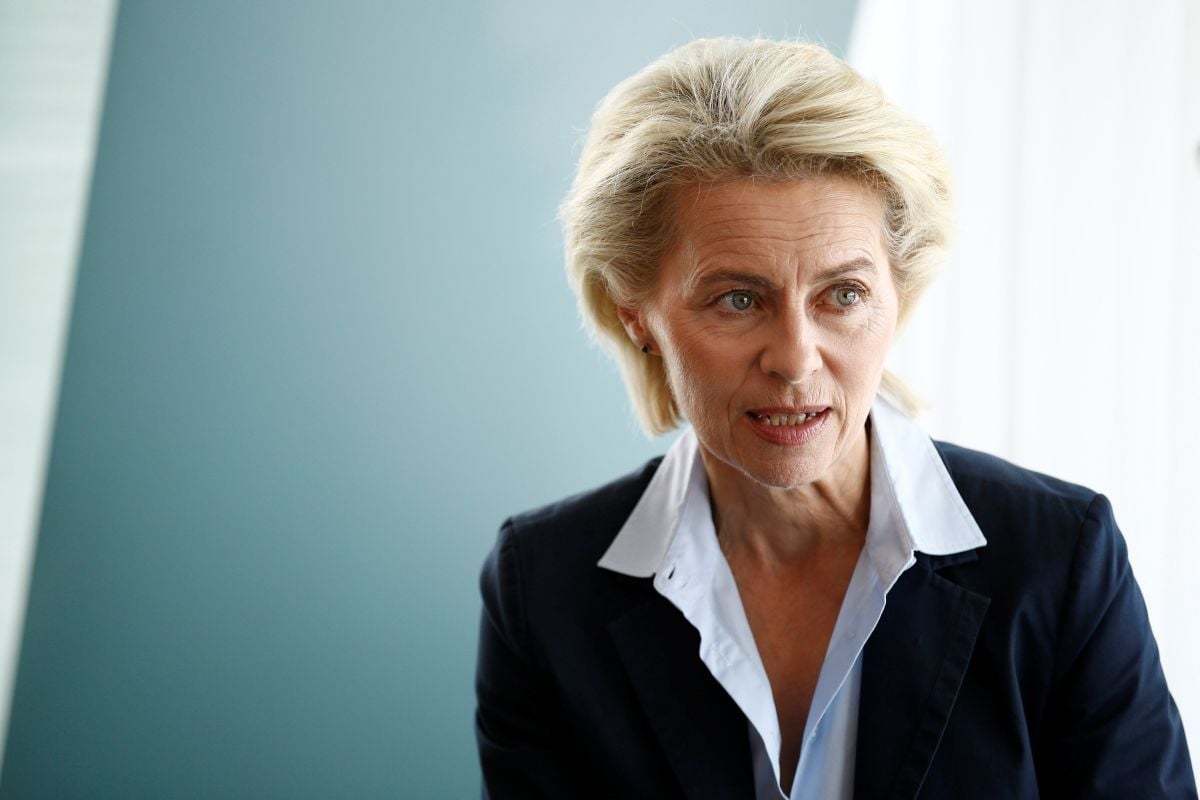 The head of the European Commission, Ursula von der Leyen, said that large-scale sanctions against Russia are already ready. They will be introduced in the event of a new Russian aggression against Ukraine.

She made such a statement in an interview with the newspaper. Sunday Newspaper.

According to the President of the European Commission, the sanctions were agreed with the United States of America.

“Any further aggression against Ukraine will be subject to sanctions with enormous consequences. They are already ready. European countries are united and act in concert with the US and NATO. We want good relations with Russia, but it depends on its actions,” she said.

Aggression of the Russian Federation against Ukraine

On December 23, Stoltenberg stated that the Alliance had never promised not to admit new members from eastern Europe.

December 27, 2021 - what a holiday today, signs and birthday people, what cannot be done today