Like in the best of times: Arsenal won a crushing victory in the 19th round of the Premier League and repeated their record (video)

Arsenal have shipped five unanswered goals into the opponent’s goal. 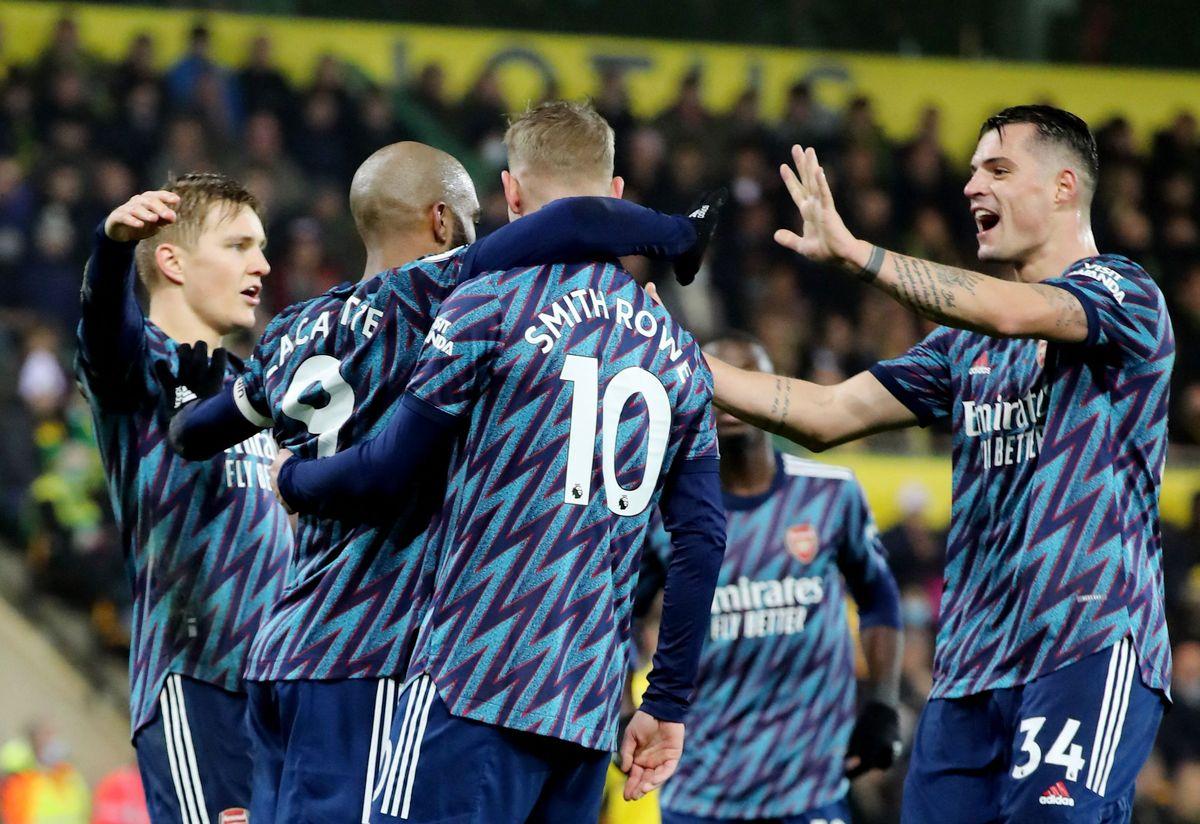 On Sunday, December 26, as part of the 19th round of the English Premier League, London Arsenal went to visit Norwich. The game ended with a crushing victory for the Gunners.

The goals were scored by Bukayo Saka, Kieran Tierney, Alexander Lacazette and Emile Smith-Rowe, while the Englishman scored a double against the hosts, while the French striker successfully converted a penalty kick at the end of the meeting.

We add that in this game, “Arsenal” repeated its own record, reports MEDIUM.

For the third time, the “Gunners” managed to beat the rival on the road in the Premier League with a difference of 5 goals.

Astafieva first admitted why she broke up with her fiancé (video)

The first stage of the de-blockade of the Black Sea: the expert explained the importance of the liberation of the Zmeiny Island