“Look in the mirror”: Gazprom found the “guilty” for the gas shortage in Europe

Russia has again stated that they have nothing to do with the energy crisis. 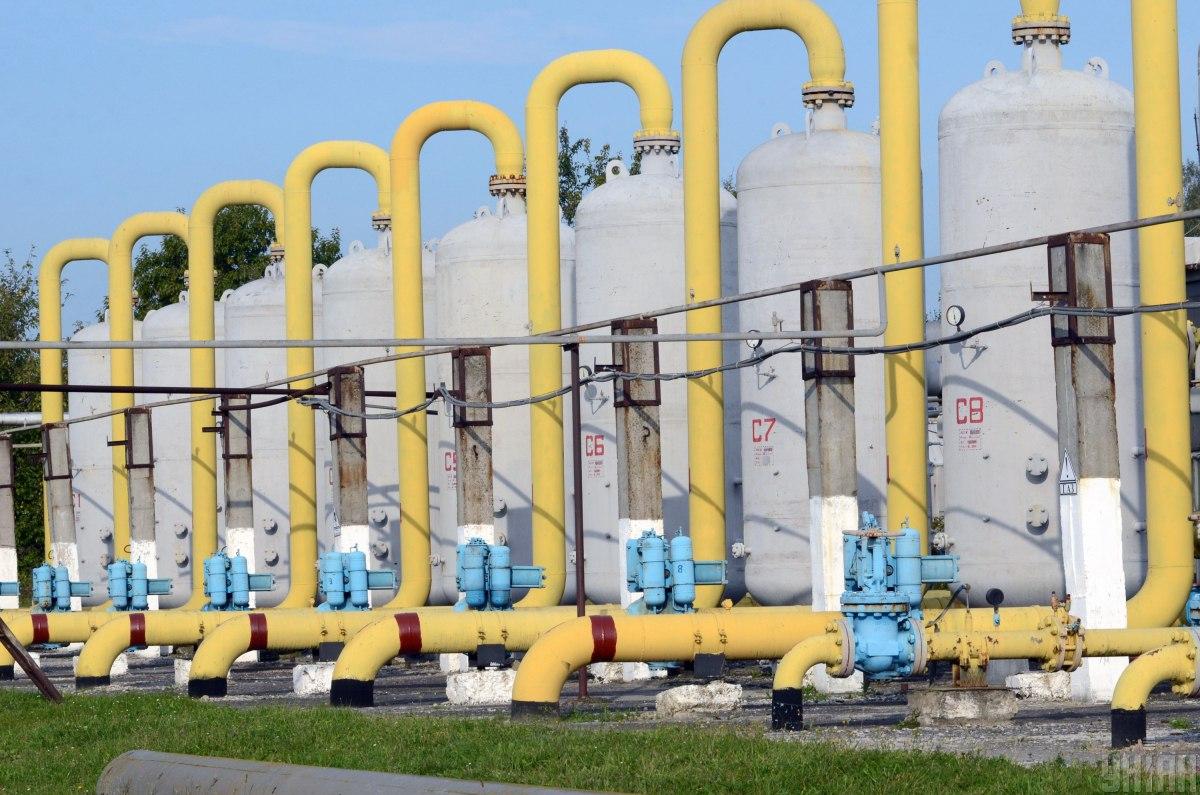 The Russian company Gazprom has disowned accusations of creating a gas shortage in Europe. The company believes that this situation has developed due to the lack of applications for the supply of “blue” fuel.

This was stated by the representative of “Gazprom” Alexei Kupriyanov on the air of the propaganda TV channel “Russia 1”.

“All accusations against Russia and Gazprom that we are supplying little gas to the European market are absolutely baseless and unacceptable and do not correspond to reality. And one should not blame Gazprom. It is better to look in the mirror,” Kupriyanov said.

According to him, Gazprom supplied 50.2 billion cubic meters to Germany under the contract, which is more than last year. At the same time, he pointed out that some of the consuming countries, “including France and Germany, have already fully selected all their annual contractual volumes and, accordingly, no longer place bids for gas supplies, and Gazprom is booking transport capacities based on available applications “.

Read alsoElectricity consumption is growing in UkraineIn addition, he said that “according to available data, there is a reverse gas flow from Germany to Poland and, apparently, to Ukraine in the amount of 3 million to 5 million cubic meters per day.”

On December 22, 2021, the National Joint Stock Company Naftogaz appealed to the European Commission with a complaint about the abuse of the dominant position in the European gas market by the Russian Gazprom.

Ukraine plans to launch production of COVID vaccine in 2022